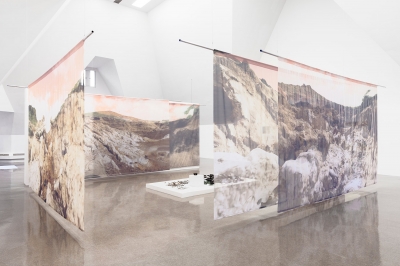 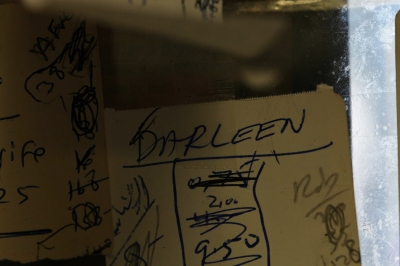 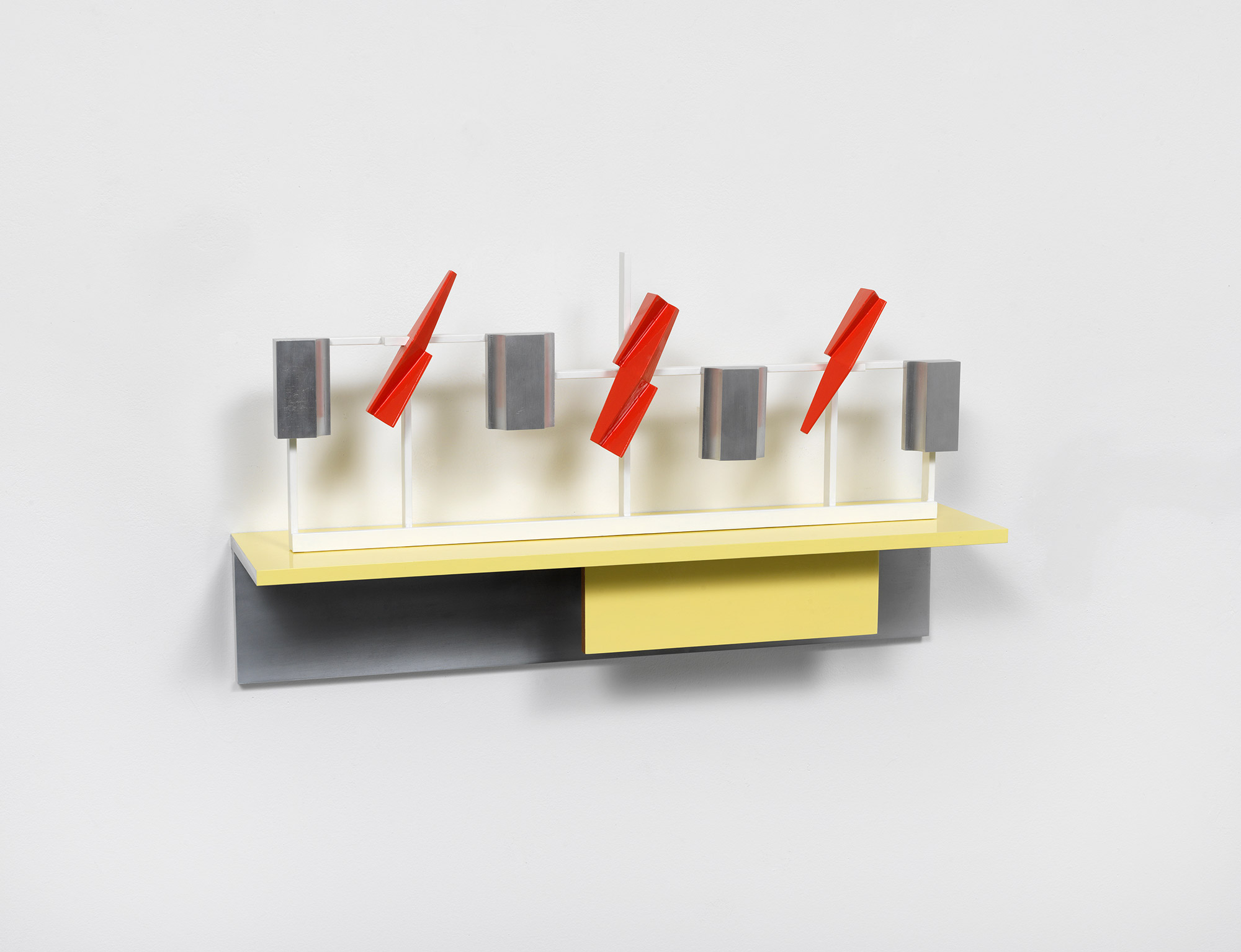 This exhibition travels to the Blaffer Art Museum at the University of Houston, September 8—December 8, 2018.

Address brings together twenty sculptures by the Chicago-based artist Richard Rezac produced over the last two decades. Alongside a number of new works commissioned by the Renaissance Society, the exhibition features primarily recent sculptures and a small selection from earlier in his career. Presented together, they demonstrate the artist’s ongoing engagement with the sculptural logic of geometry and the elusive mechanisms of interpretation.

The exhibition title, Address, plays on the multivalent quality of the word. As an action, it reflects the artist’s deliberate creation and selection of works in response to the Renaissance Society’s architecture and nods to the sculptures’ relationship to their presumptive audience. As a noun, it recalls for the artist significant geographical contexts: his studio, where all of the works in Address were produced, as well as specific locations reflected in a number of the works’ titles.

Wall-mounted, free-standing on the floor, or hung from the ceiling, Rezac’s abstract works are composed of forms fabricated from wood, glass, aluminum, and bronze, for example. While the artist cites a practice of improvisational drawing as the starting point for each sculpture, he also acknowledges the influence of architecture on his work: various periods and styles from Japan, Europe, and the United States have informed his approach to composition and use of materials, techniques, and ornamentation.

Avoiding symbolism or illustration, while at the same time not concrete or closed, Rezac’s sculptures enact a formal investigation through their determined construction and precise positioning in space. Their scale is modest in relation to the Renaissance Society’s lofty gallery and closer to that of the bodies of audience members who encounter them. As such, the works exude a certain familiarity, an invitation to explore the multiple layers and possible readings of each piece.

Richard Rezac lives and works in Chicago. His sculpture has been shown nationally and internationally, most notably in a 2006 survey of his work at the Portland Art Museum. He has recently exhibited at James Harris Gallery, Seattle (2017), the DePaul Art Museum, Chicago (2016), Galerie Isabella Bortolozzi, Berlin (2015), Marc Foxx, Los Angeles (2015), and Rhona Hoffman Gallery (2014). Rezac has received fellowship grants from the Guggenheim Foundation, the Joan Mitchell Foundation, and the Tiffany Foundation, and in 2006, the Rome Prize from the American Academy in Rome. He is an adjunct professor at the School of the Art Institute of Chicago. 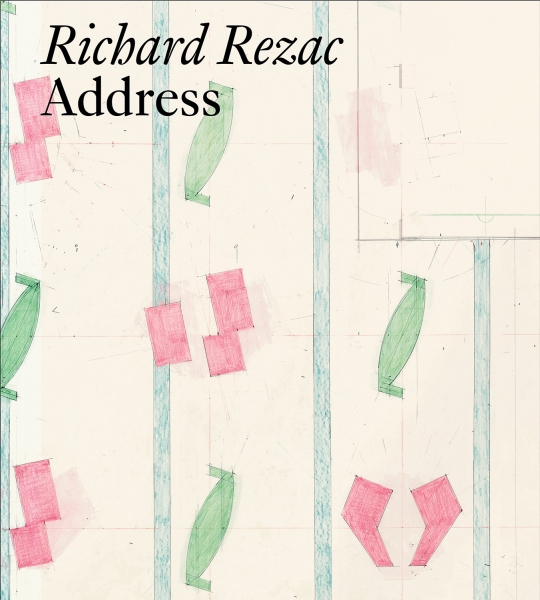 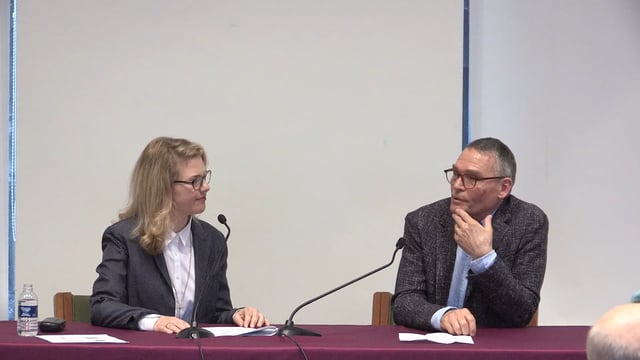 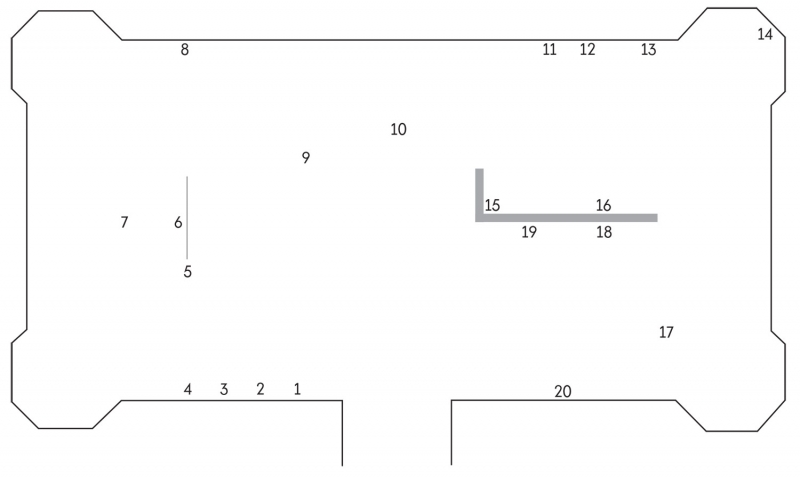 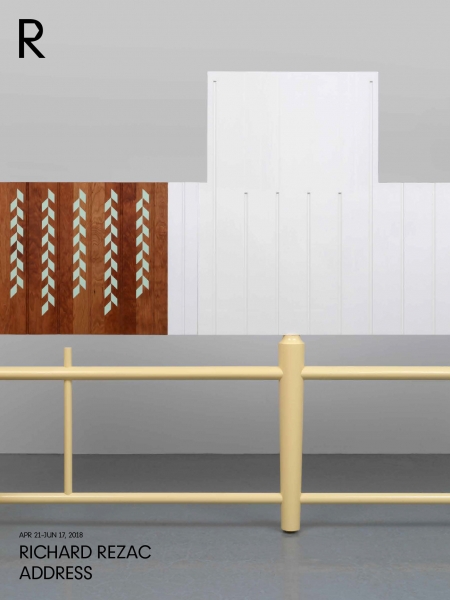 Student Night at the Ren