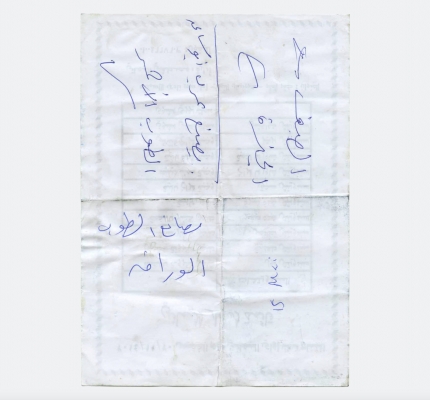 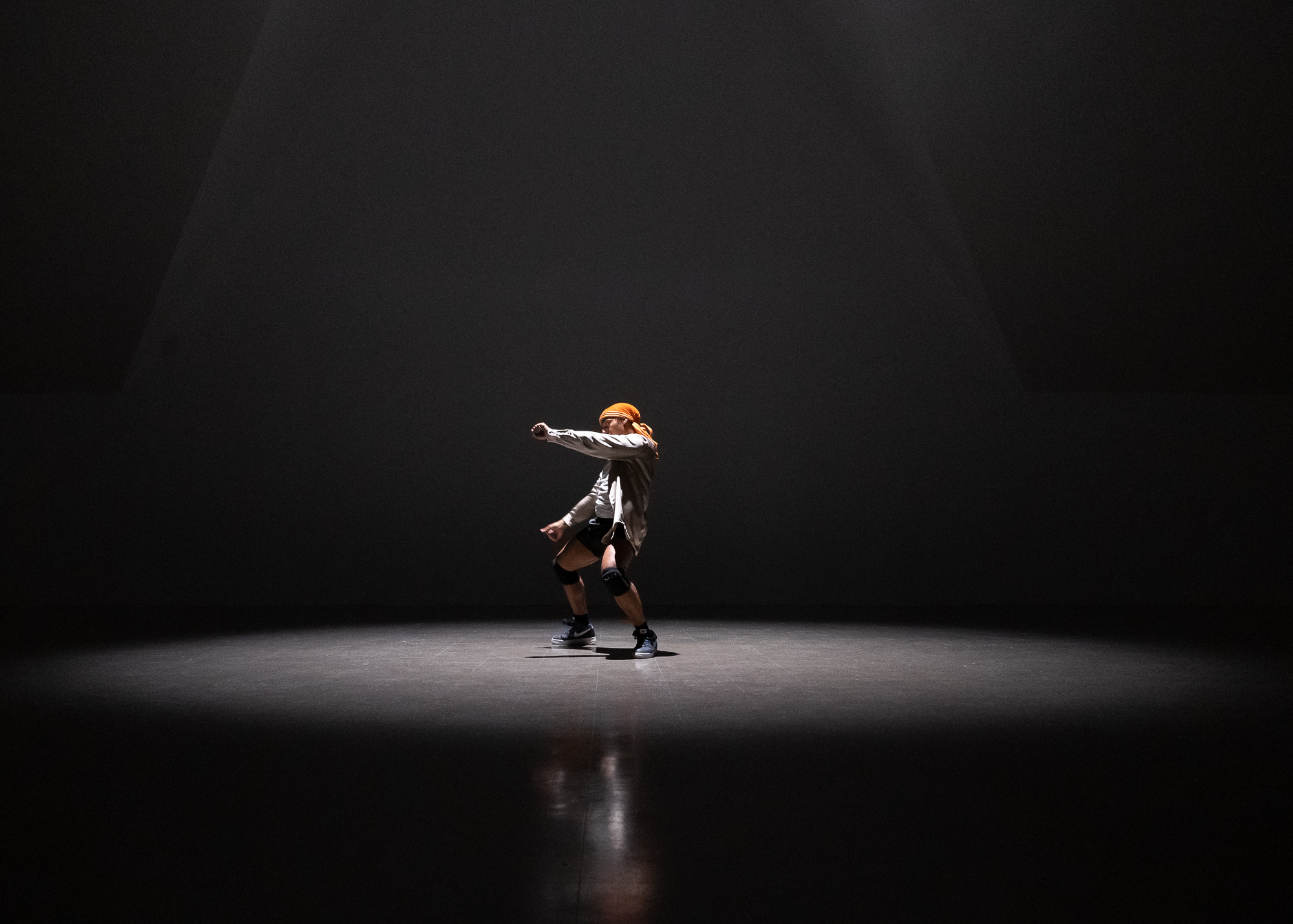 Paul Maheke uses dance as a focal point in his varied, and often collaborative, performance practice. Thinking about the body as an archive or a territory with its own cartography, Maheke engages movement, sound, and language to reconsider personal and collective histories as well as aspects of memory.

His performance Taboo Durag explores, in the artist’s words, “the porous interface between vulnerability and resilience.” Adopting the form of a solo dance, it moves through different narrative and choreographic registers, the score swelling with bass-heavy ambience and vocals. Music by his brother, Simon Maheke, creates a kind of meditative “grounding” for the work as it translates the earth’s magnetic field into sonic frequencies.

Maheke’s work is sensitive to its context, both where it’s performed and its audiences, and his exploration of its shifting environments becomes another layer of Taboo Durag, as he performs it in different settings. For its latest iteration, Maheke adapts the work for the Ren’s space, especially its resonant acoustics. This brings out different aspects of the work for him, such as its focus on “touch without physical contact” and how “the voice can become a medium for it.”

Paul Maheke (b.1985, Brive-la-Gaillarde) lives and works in London. Other recent performances and solo exhibitions include Sènsa (with Nikisi and Ariel Efraim Ashbel) at Performa 19, Abrons Art Center, New York (2019); A Fire Circle for a Public Hearing at Chisenhale Gallery, London (2018) and Vleeshal Center for Contemporary Art (2019); and The Distance is Nowhere (with Sophie Mallett) at ICA Miami (2019). He has participated in group exhibitions at Cabaret Voltaire x Monte Verità, Zurich (2021); Pera Museum, Istanbul (2020); Nida Art Colony, Lithuania (2020); Meetings on Art at the 58th Venice Biennale (2019); Baltic Triennial 13 (2018); and Lafayette Anticipations, Paris (2018); among others.

This performance is presented with the support of the Cultural Services of the French Embassy in Chicago.