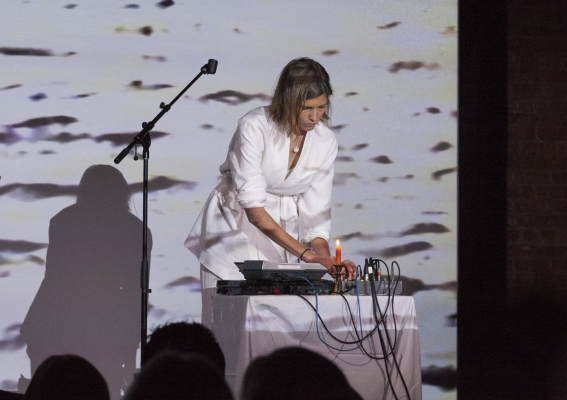 (Postponed) Whitney Johnson: The Tuning of the Elements 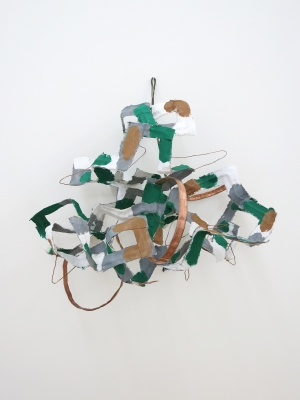 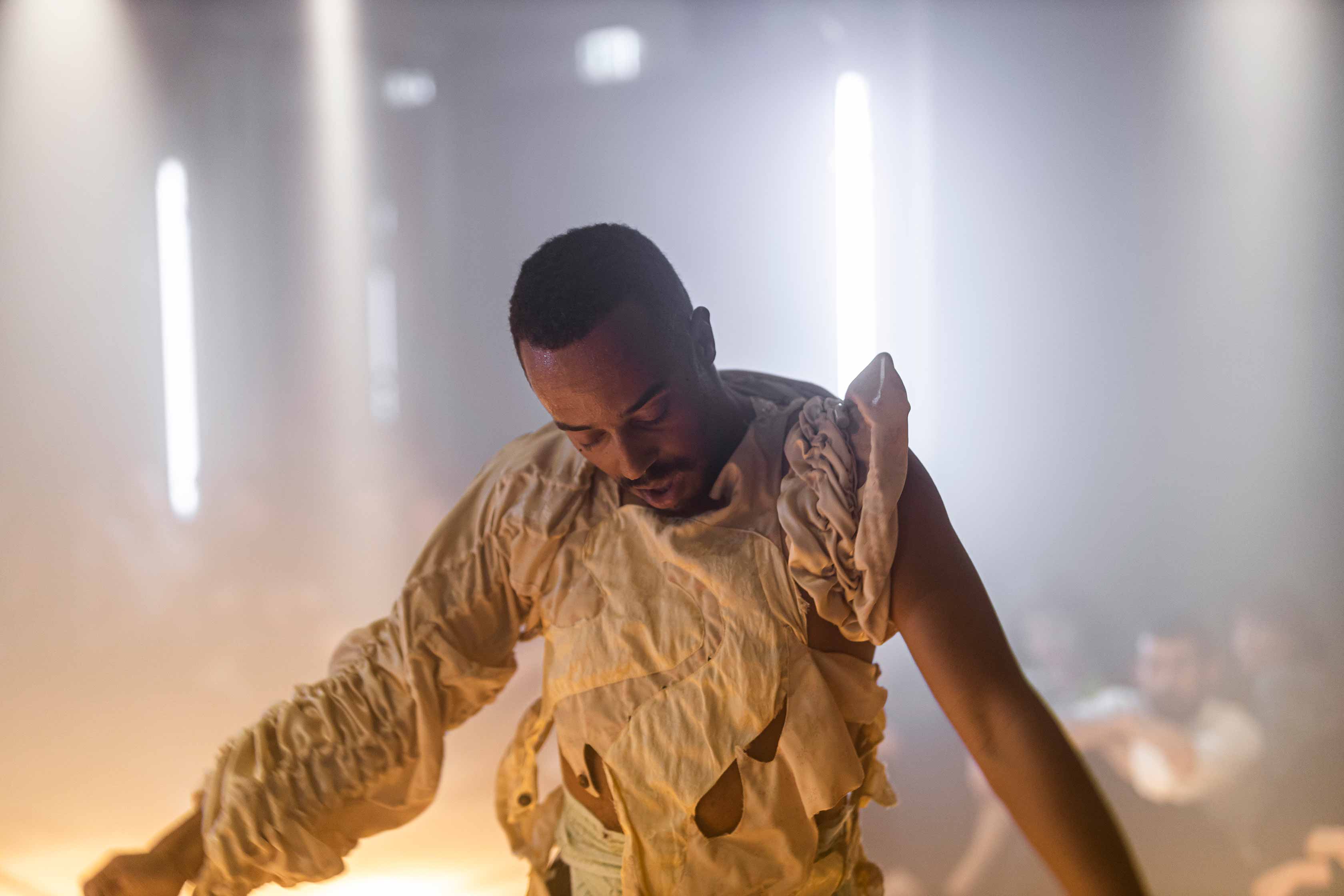 This event has been postponed until further notice.

In his performances and installations, Paul Maheke brings movement, dance, and language to bear on questions of history and memory. A French artist of Congolese descent, now living in London, Maheke speculates in his work on what he calls “embodied stories.” Informed by feminist, post-colonial, and queer positions, his performances and installations “consider the body as an archive, a territory with its own cartography, using its physicality as a pathway to information and meaning-making.”

As he develops a work, often the script draws from different authors and leads the way to choreography, further catalyzed by collaboration with other musicians, dancers, or artists. Once the audience becomes another active presence in the room, his works bring into relief different forms of visibility or withdrawal, coexistence, or relations to power. For the Intermissions series, he brings his distinctive approach to the Renaissance Society, while working with the specificity of the architecture and sound in the space.

The series is supported by a gift from Mirja and Ted Haffner. This performance is presented with the support of the Cultural Services of the French Embassy in Chicago, and the Center for the Study of Race, Politics, and Culture at the University of Chicago.