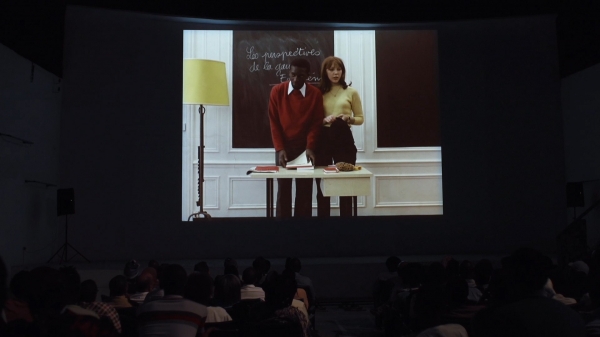 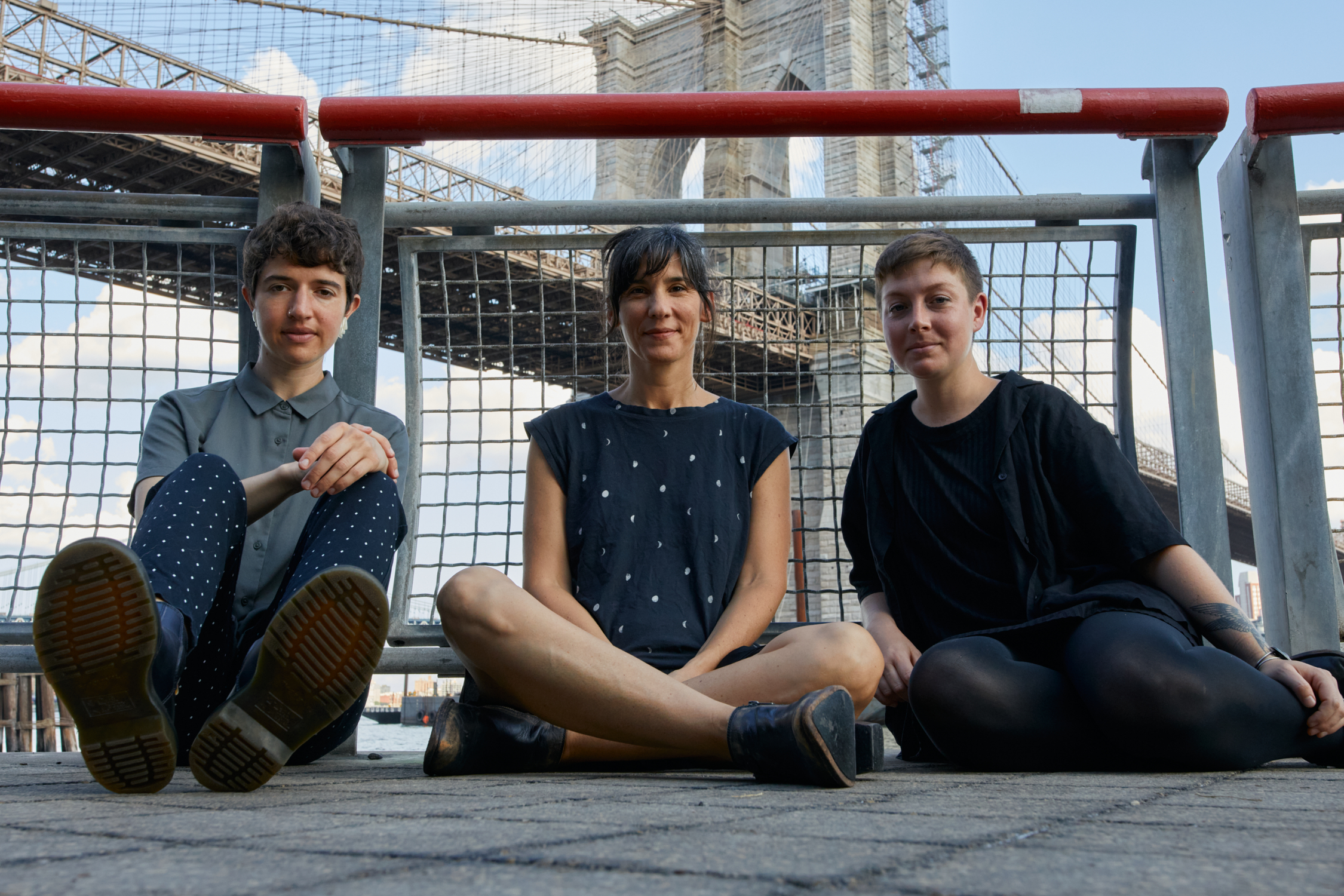 Logan Center for the Arts

The event is at capacity, but you can join the waitlist here

Jessica Pavone has been active in the New York improv scene for years, well known for her prolific collaborations. But it may be her solo viola music where she has most deeply concentrated her long tone practice, her interests in repetition and song form, and the physicality of playing her “somewhat larger-than-comfortable” instrument. Pavone expands on these themes from her solo work with the J. Pavone String Ensemble. The group explores what she calls “the tactile experience,” while incorporating research into the effects of sonic vibrations on human physiology and emotion. Here they present new compositions  Hidden Voices, Done and Dusted, …of Late,  and others. Joining Pavone in her ensemble are Abby Swidler on violin and viola and Aimée Niemann on violin.

Jessica Pavone (b. 1976 Queens, N.Y.) is a multi-instrumentalist and composer. She currently leads her own string ensemble, and plays with the band JOBS, in a duo with guitarist Mary Halvorson, in Anthony Braxton’s Tri-Centric Orchestra, and as a solo violist. From 2005 to 2012, she toured regularly with Anthony Braxton’s Sextet and 12+1tet. As a composer, she has released albums of her own on Tzadik, Taiga Records, Thirsty Ear, Relative Pitch and Skirl Records, as well as four duo recordings with Mary Halvorson. She began writing for and performing with the J. Pavone String Ensemble in 2017. The ensemble released its debut album  Brick and Mortar  (Birdwatcher Records) in 2019, followed by  Lost and Found  (Astral Spirits, 2020) and  …of Late  (Astral Spirits, 2022).

Presented in partnership with LAMPO.