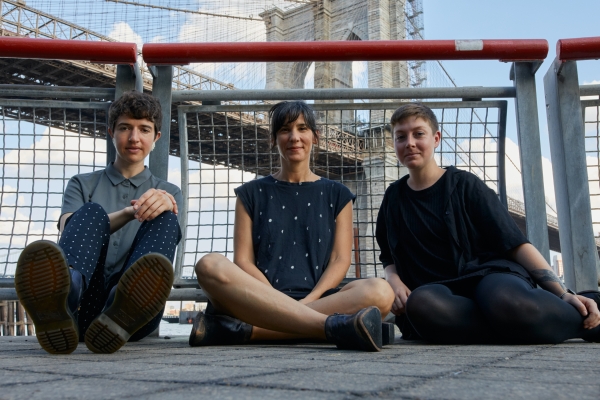 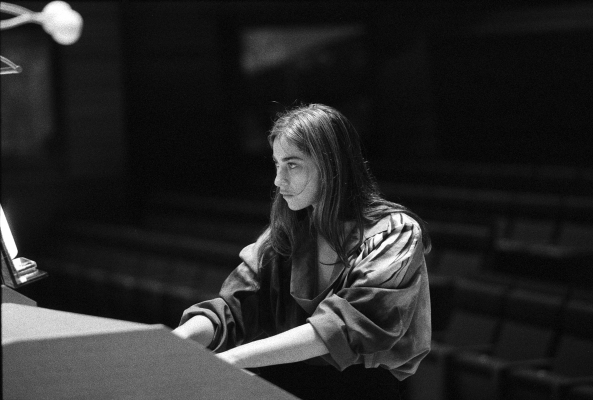 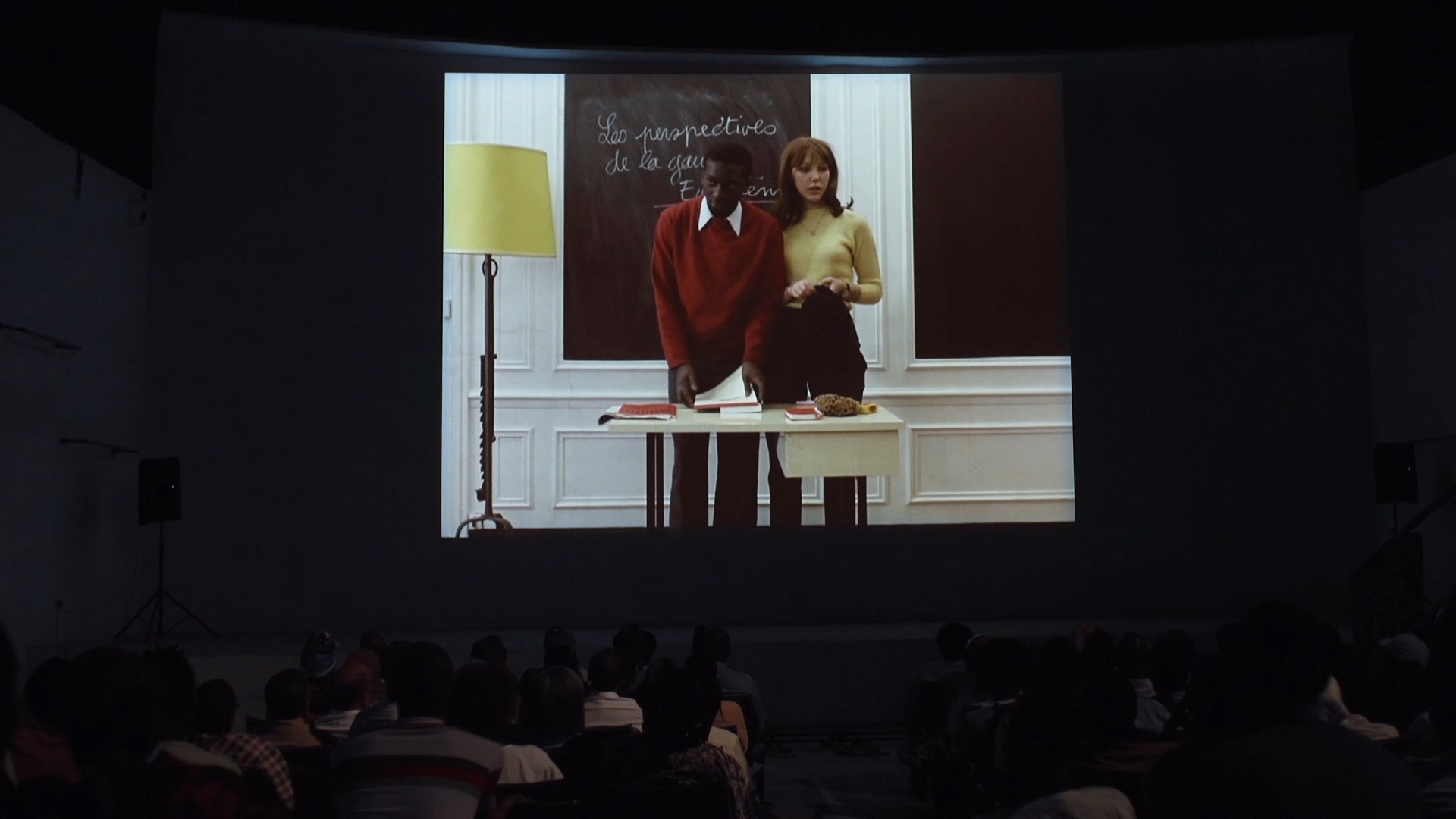 Screened in conjunction with Diane Severin Nguyen’s exhibition IF REVOLUTION IS A SICKNESS, Vincent Meessen’s film, in its own ways explores revolutionary aspirations, the echoes of past films, and the response of a new generation to the traces of lingering ideologies.

Juste un Mouvement, 2021 is Meessen’s take on La Chinoise, a Jean-Luc Godard movie shot in 1967 Paris. Godard’s original film followed a group of French students who embrace revolutionary ideals and eventually turn to violence. Updating its plot and reallocating its roles, Meessen places the characters fifty years later in Dakar, creating a new version that offers a meditation on the relationship between politics, justice, and memory. In this revision, Omar Blondin Diop, the only actual Maoist student appearing in Godard’s original film, becomes the key character.

In a further parallel with the exhibition on view, both Nguyen and Meessen shot exclusively with non-professional actors, making films in which everyone in effect performs themselves. 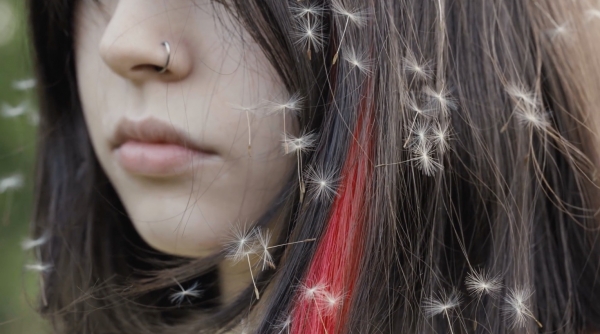