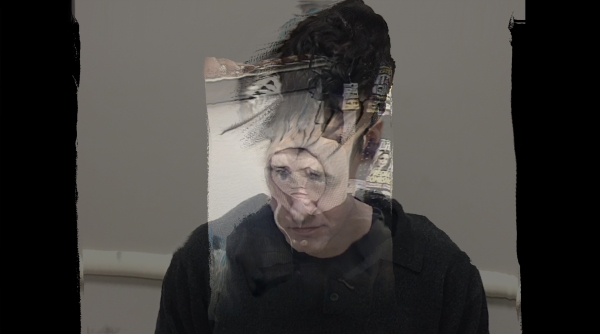 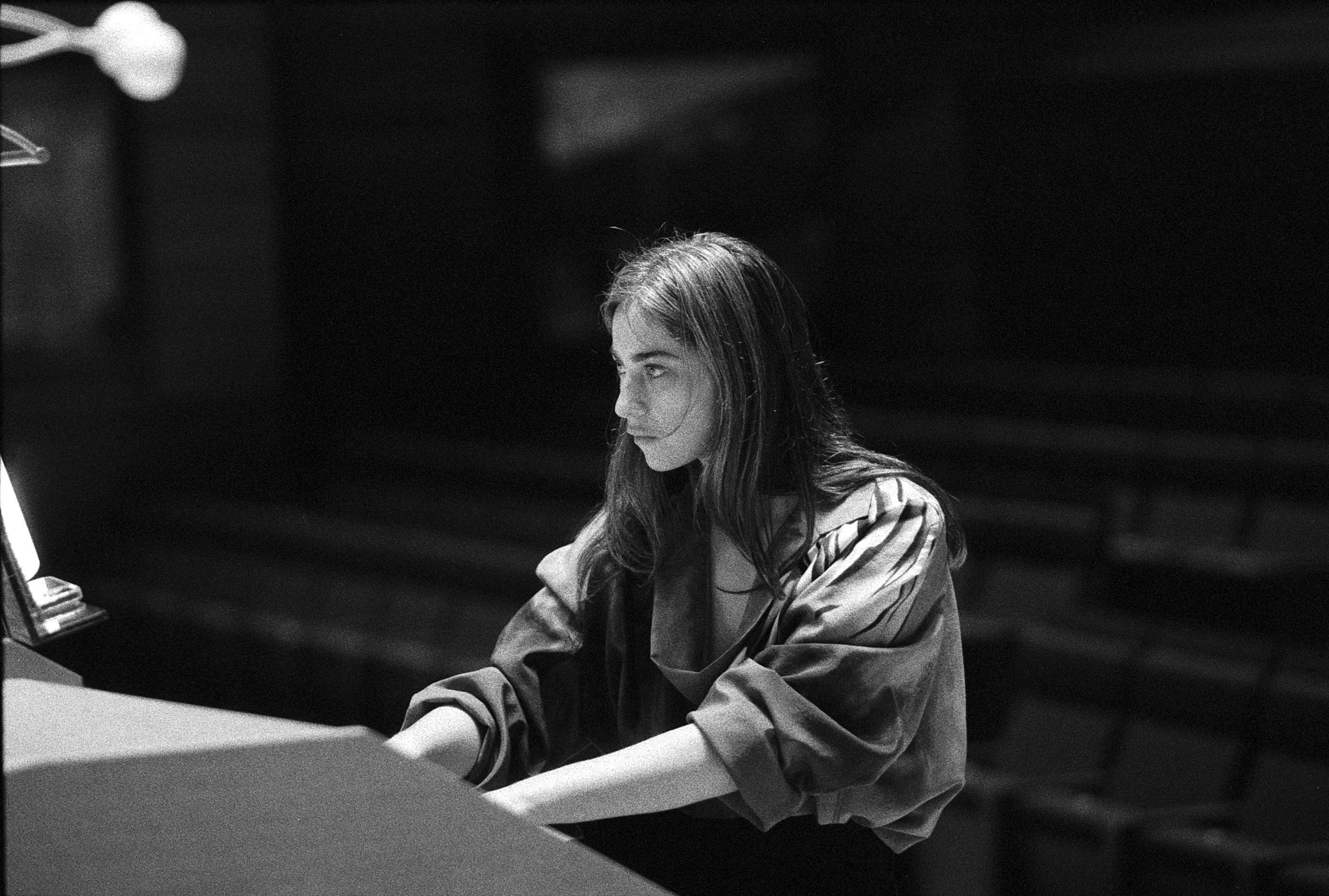 Headquartered between Stockholm and Paris, Kali Malone is an American composer and musician who creates sonic monoliths that tug at the very material of listening. Malone’s compositions implement specific tuning systems in minimalist structure for pipe organ, choir, chamber music ensembles, and electroacoustic formats. Her music is rich with harmonic texture through synthetic and acoustic instrumentation in repetitive motions and extended durations. The music emits distinct emotive, dynamic, and affective hues which bring forth a stunning depth of focus.

Malone’s 2019 critically acclaimed album “The Sacrificial Code” is a major work featuring almost two hours of concentrated pipe organ pieces with profound emotional resonance. With its slow, purified, and seemingly austere qualities, “The Sacrificial Code” guides us through an almost trance-inducing process where we become vulnerable receptors for every slight movement, where every miniature shift in sound becomes magnified through stillness. As such, it’s a uniquely satisfying exercise in transcendence through self-restraint, a striking realization of ideas borne out of academic and conceptual rigor which gradually reveals profound personal dimensions. It has a perception-altering quality that encourages self-exploration free of signposts and without a preordained endpoint.

At Rockefeller Chapel, Kali Malone presents an extended program of select pieces from “The Sacrificial Code” as well as new compositions. Stephen O’Malley accompanies Kali Malone on additional 4-handed organ pieces. Stephen O’Malley is a guitarist, producer, composer, and visual artist who has conceptualized and participated in numerous drone and experimental music groups for over two decades – SUNN O))), KTL, and Khanate being among his best-known projects.

This performance is co-presented by the Renaissance Society and the Gray Center for Arts & Inquiry with the additional support of the Open Practice Committee in the Department of Visual Arts at the University of Chicago.