“Making a film is an act of treachery; it obliges an innocent person to stay in a room and to listen without contradicting me, for two hours.” filmmaker Michael Shottenberg

“An evil film for an evil audience.” *Variety *

Shottenberg’s dark film, revolves around a middle-aged couple who run a diner and gas station. The husband, humiliated by his wife’s constant trysts with the customers, plans to kill her, replace her with a look-alike hooker, and escape with the receipts to Caracas. The perfect murder turns messy as the plot plays out with a thriller twist.

This is part of the film series Recent Austrian Films at the Film Center of the Art Institute. 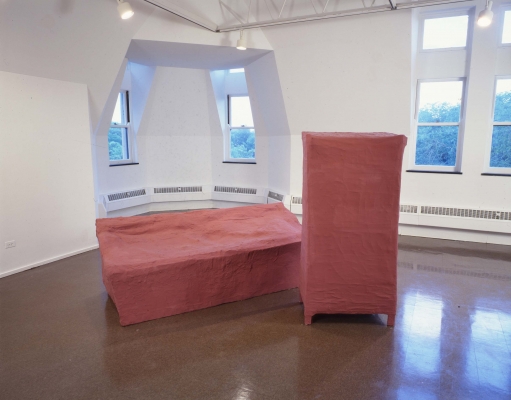