Catherine Sullivan refers to her performances as “second order dramas,” steeped in the emotional excess of theatrical convention. For this performance, Sullivan wrote an open letter to all of the theater companies in Chicago asking them to participate in the restaging of the classic scene from Arthur Penn’s 1962 movie The Miracle Worker in which the deaf, mute and blind Helen Keller is being socialized through force applied by her teacher Annie Sullivan. The scene will be restaged in a number of different theatrical modes (hysteric, melancholic, manic, paranoic) by ten sets of Helens and Annies, en masse. 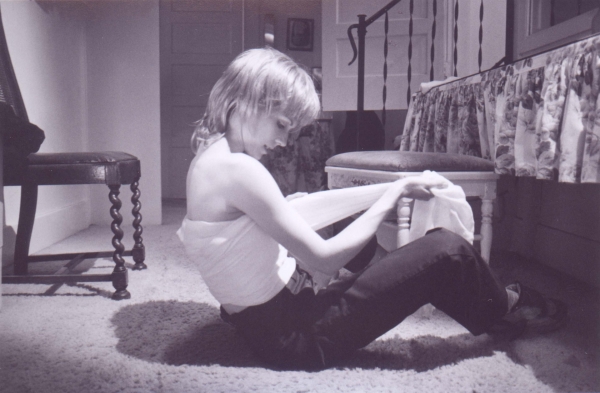