The Society is excited to host an encore performance by one of the most sought-after talents in the world. Uitti has performed definitive interpretations of works by some of the late 20th century’s greatest composers, including Kurtag, Scelsi and Nono. In 1975, she developed a double-bow technique that transformed her cello into a truly polyphonic instrument capable of sustained chordal and intricate multivoiced writing. The bill features her own compositions which will incorporate the gallery’s echo as raw acoustic material. 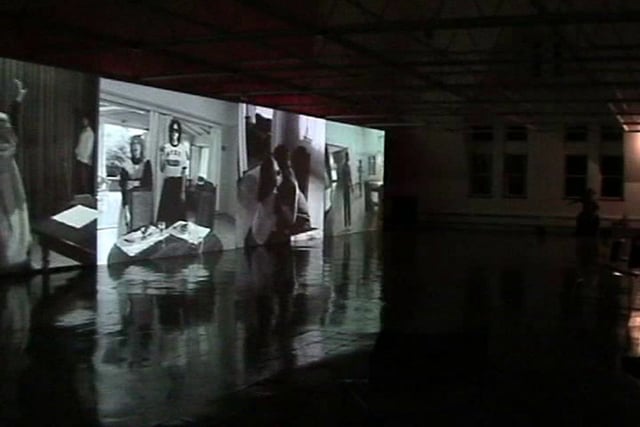