?Somos Piratas y Qu? Survival and Resistance on the Streets of Mexico City

Lecture by John C. Cross. Cross is a sociologist and expert on the informal economy, Mexico City’s in particular. His oft-cited, 1998 book Informal Politics: Street Vendors and the State in Mexico City, is used by any number of disciplines including economics, urban studies, and political science. His recent work ?Somos Piratas y Qu? Globalization and Local Resistance, The Case of Cultural Piracy in Mexico examines the global campaign against piracy the theft of intellectual property rights as it relates to NAFTA and other multilateral and bilateral trade agreements, with the results being a popular backlash against globalization itself. 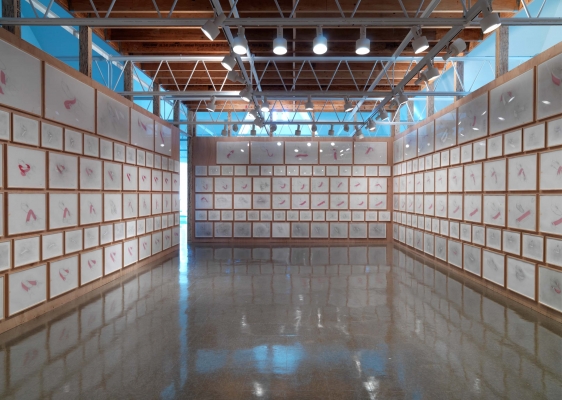