?Somos Piratas y Qu? Survival and Resistance on the Streets of Mexico City

The Society is excited to host Uitti, who has performed definitive interpretations of works by some of the late 20th Century’s greatest composers, including Kurtag, Scelsi and Nono. In 1975, she developed a double-bow technique that transformed her cello into a truly polyphonic instrument capable of sustained chordal and intricate multivoiced writing. With any luck, her custom, 12 gauge, stringless, electronic cello will be completed and we can exploit her eagerness to show it off. 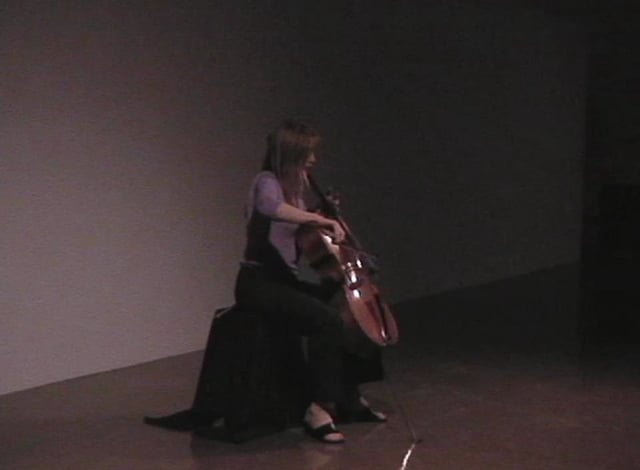