Passing Through The Opposite of What It Approaches, Chapter 25

Shattered Liberty and the Supreme Court

Geoffrey Stone has been a member of the law faculty since 1973, serving as Dean of the Law School from 1993 to 2002. Mr. Stone teaches and writes primarily in the area of constitutional law. His most recent books are Speaking Out! Reflections on Law, Liberty and Justice (2010); Top Secret: When Our Government Keeps Us in the Dark (2007); and War and Liberty: An American Dilemma (2007). Mr. Stone’s Perilous Times: Free Speech in Wartime from the Sedition Act of 1798 to the War on Terrorism (2004) received the Robert F. Kennedy Book Award for 2005, the Los Angeles Times Book Prize for 2004 as the best book in the field of history, the American Political Science Association’s Kammerer Award for 2005 for the best book in Political Science, and Harvard University’s 2005 Goldsmith Award for the best book in the field of Public Affairs. 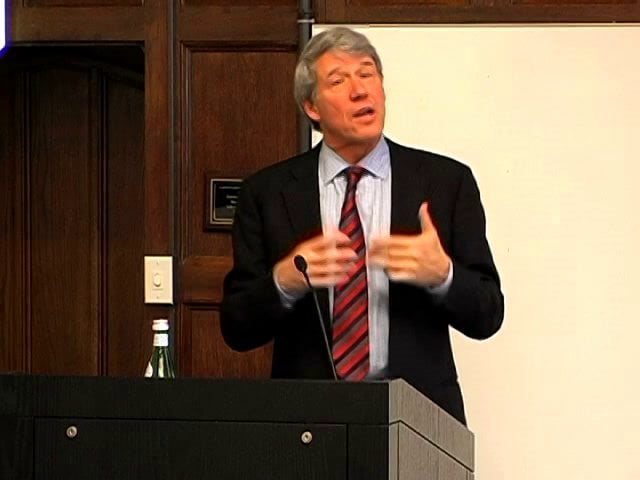 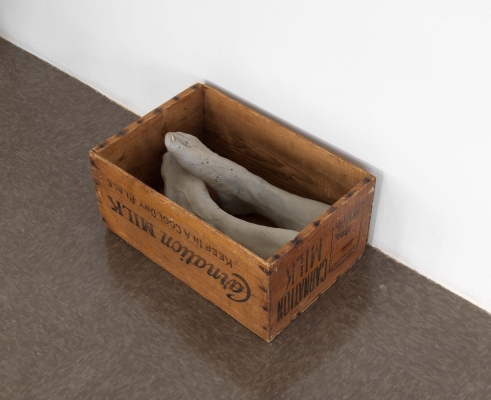