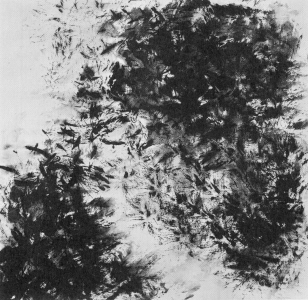 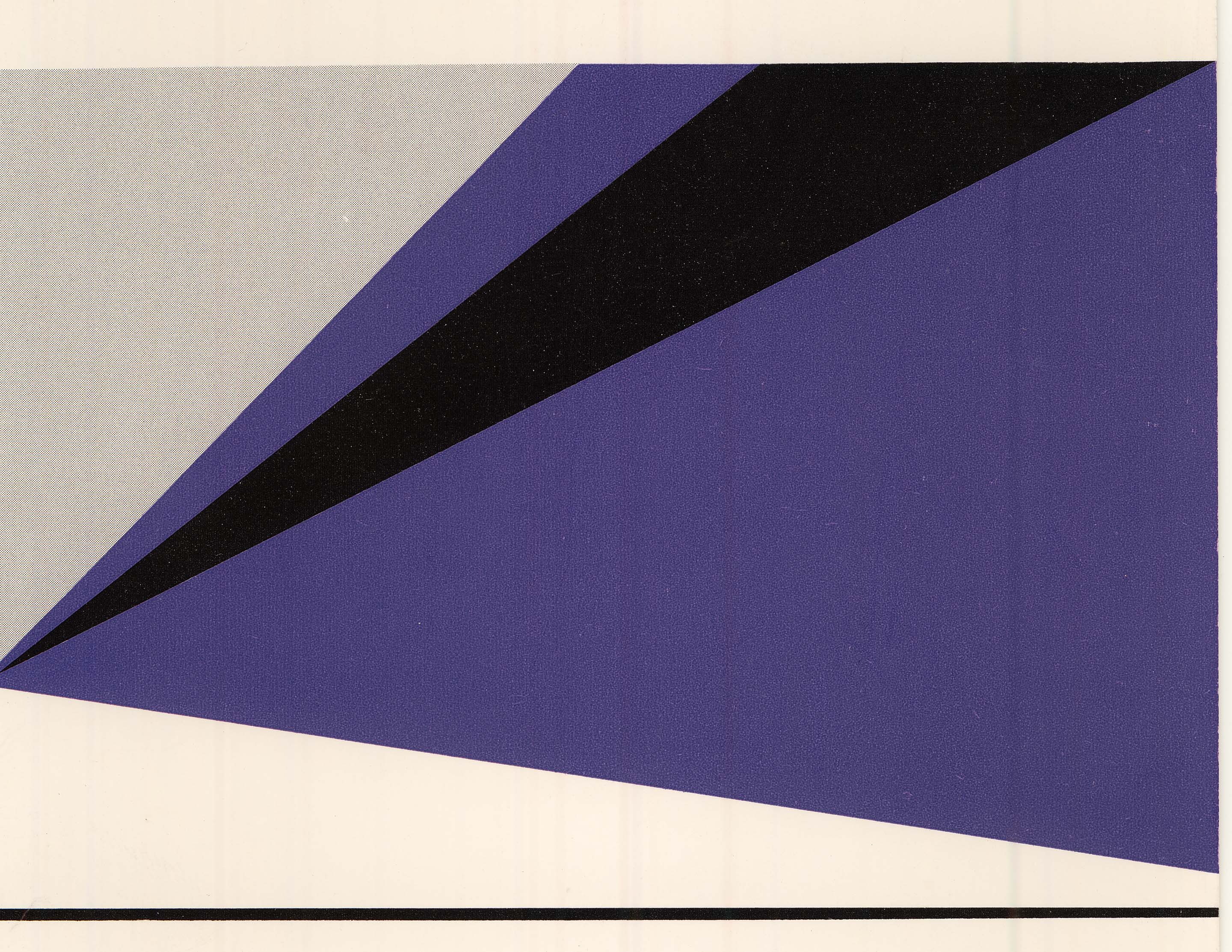 Representative works of Olle Baertling, Sweden’s foremost painter-sculptor. This is Mr. Baertling’s second one-man show in the United States, his first having been in New York in 1964.

Born in Halmstad, Sweden, December 6, 1911, Mr. Baertling has developed as a painter from the Nordic expressionist style of his beginnings through the French influence of Matisse, and continuing with his study under Fernand Leger in Paris. In 1949 he abandoned his impressionist techniques in order to utilize unbroken surfaces of color and distinct lines. He had his first one-man exhibition in Stockhom that year.

Since 1949 Mr. Baertling’s art has become definitely non-figurative. For a time he worked entirely with hortizontals and veritcals, painting large and powerful pictures mostly in black, red, and white. He became more and more interested in the integration of art and architecture, which he sees as the art form of the future. His first sculptures were mobiles, iron spirals, intertwining the phenomnea of movement. Since 1958, Mr. Baertling has worked in parallel with paintings and sculpture, which he considers to be one and the same expression.

In 1959-1960 he was commissioned by the city of Stockholm to execute the mural composition for the entrance hall of the first skyscraper in the New City Center in Stockholm, the architect being David Hellden. The entrance hall utilizes Mr. Baertling’s concept of the aesthetic room.

In 1963 Mr. Baertling represented Sweden at the 7th Biennial at Sao Paulo and was awarded the Prize of Honor of the Biennial.