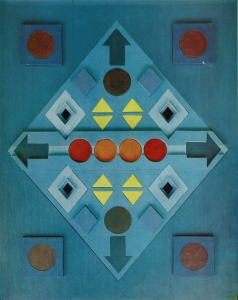 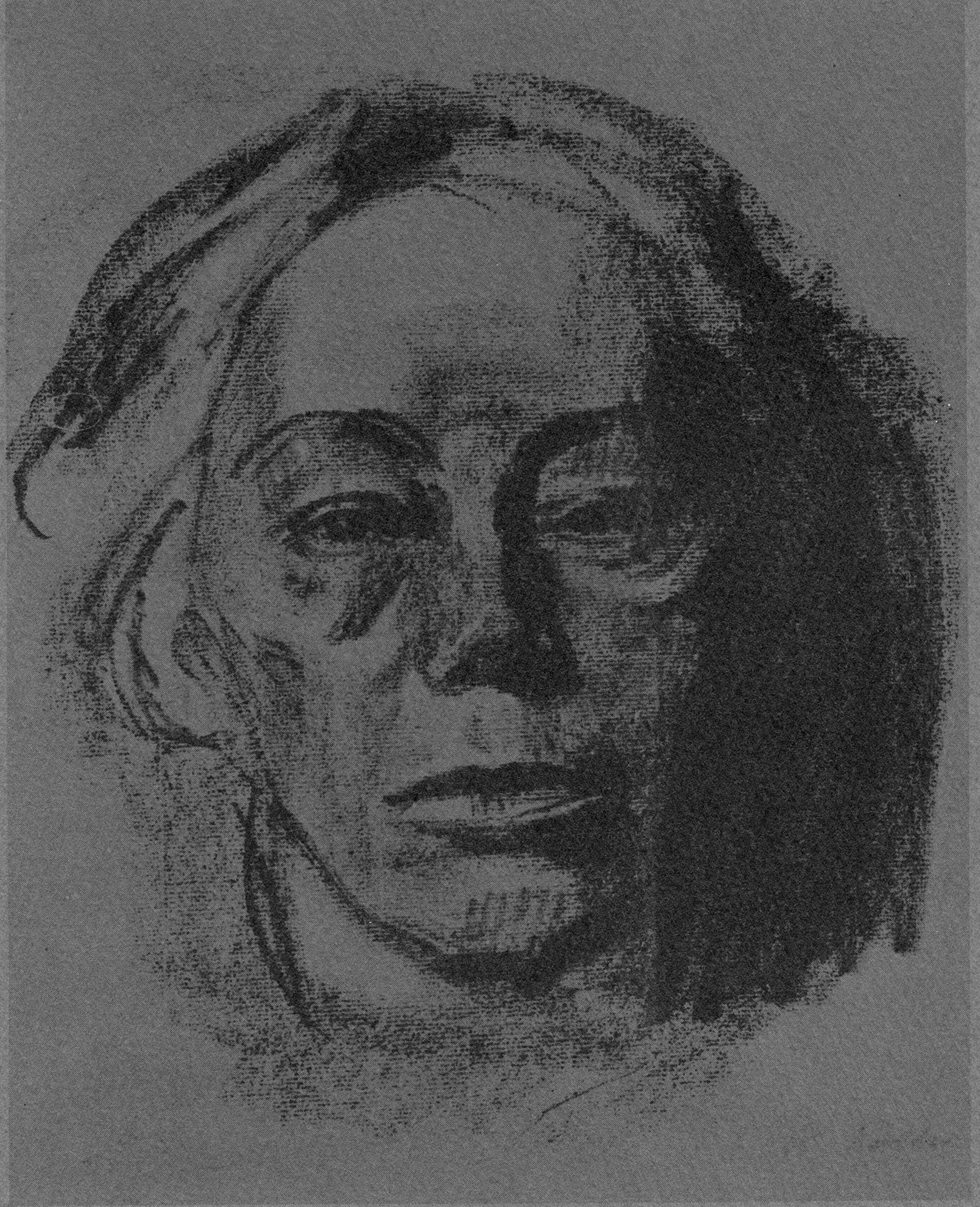 This exhibition will feature water colors, drawings, prints and lithographs by 19 German Expressionsits, inlcuding such artists as the originators of Die Brucke (The Bridge), Ernst Ludwig Kirchner, Erich Heckel, and Karl Schhmidt-Rottluff. A bronze bas-relief, Mourning for Ernst Barlach, one of the few sculptures by Kathe Kollowitz will be shown, together with some of her lithographs, drawings and etchings.

The 40 works in the exhibition span 40 years, dating from 1897, and are loaned from the collections of Mr. and Mrs. Bert Van Bork, Evanston, and the Allan Frumpkin Gallery, Chicago.

They represent equally the period of earliest interpretive expression of “inner necessity”, and the two deacdes after World War I when German art revealed a deeper spiritual delving and suffering. “A profoundly moving sense of human involvement and protest is reflected in their rediscovery of craftsmanship, of spontaneity, and of graphic beauty,” Mr. Van Bork comments in his introduction for the exhibition brochure.

Text by Bert Van Bork from the exhibition brochure:

German Expressionism is one of the most exciting creative outbursts in the history of art.

Seeking to express the novel and chaotic forces that made the early 1900s a revolutionary epoch when both art and civilization were changing with dramatic and frightening rapidity, the artists of Germany were among the first to break with traditional painting. In their search for new art forms they seized upong the graphic media, revitalized them, and made them a means of communicating with a world that would not listen until the quiet voice of the artist became a violent scream.

When the pictures of the so-called “degenerated art” were confiscated by the Nazis from German museums and collections and came under the gavel at the Gallery Fischer in Luzern in the summer of 1939, they were anything but fairly evaluated for their already recognized intellectual dimensions by the international art market and by collectors. A first opportunity for widespread reparation and support of the persecuted artists and their works by the world was missed—missed by the same world, in fact, that regrettably failed to demonstrate insight for the historical, artistic and moral happenings of that time.

Nowhere in the history of modern art has there been a movement so filled with the projection of individual suffering and with man’s sense of aloneness. Through Expressionism these artists declared their rebellion against a reality that had become increasingly unbearable. Here also, the artist was able to identify with something greater than himself; to lose himself, as it were, in the infinite.

For the German Expressionists the harsh clarity of the graphic arts, often strident and brutal, was the most forceful statement any artistic movement had ever> made. A profoundly moving sense of human involvement and protest is reflected in their rediscovery of craftsmanship, of spontaneity, and of graphic beauty. 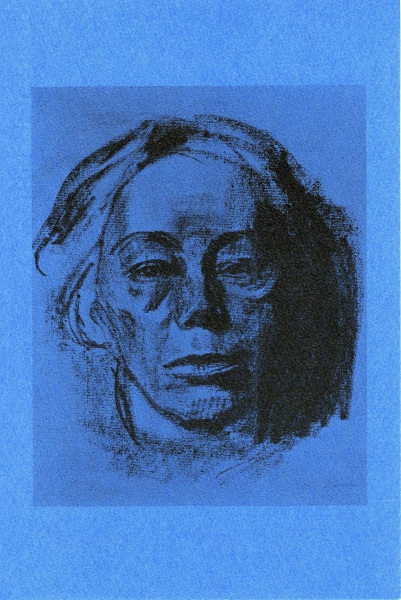