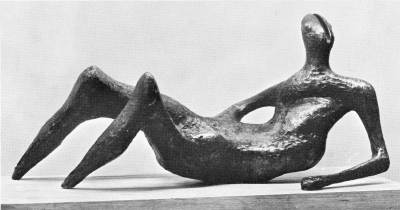 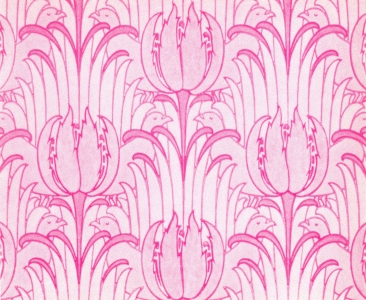 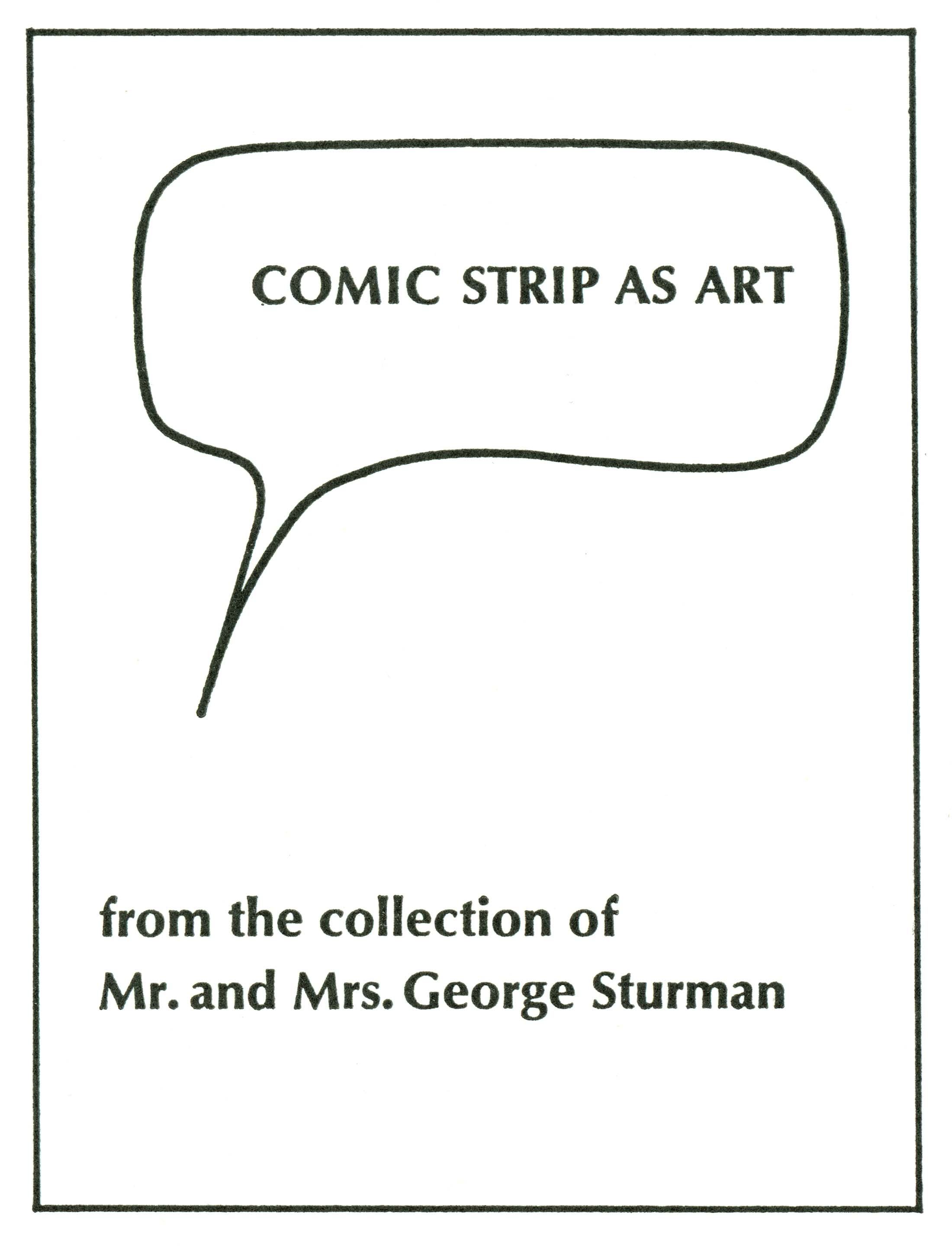 This exhibition is comprised of 70 drawings from the collection of Mr. and Mrs. George L. Sturman, who have not previously loaned out their comic strip art, so this will be the first public viewing of many of these original drawings. The Sturman’s believe this expression to be America’s most popular art form, although it had its beginnings only around 50 years ago. “Its history, like America’s is comparatively short, but exciting,” George Sturman says.

“Entertainment and mass appeal are the goals of the comic strip artists. They must satisfy all walks of life, day in and day out, regardless of age,” Sturman points out. We are all familiar with the family strips The Gumps, Moon Mullins, and Gasoline Alley, the adventure sagas such as Terry and the Pirates, Steve Canyon, and Dick Tracy, the Nonsense strips, adopted by intellectuals and relished by the masses, Krazy Kat, Happy Hooligan and Peanuts, the mechanical adventures of Rube Goldberg and the politically influential Feiffer’s Fables.

There is no photographic documentation of this exhibition.