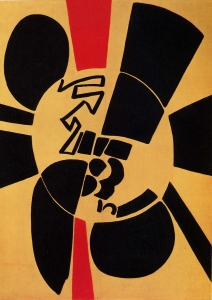 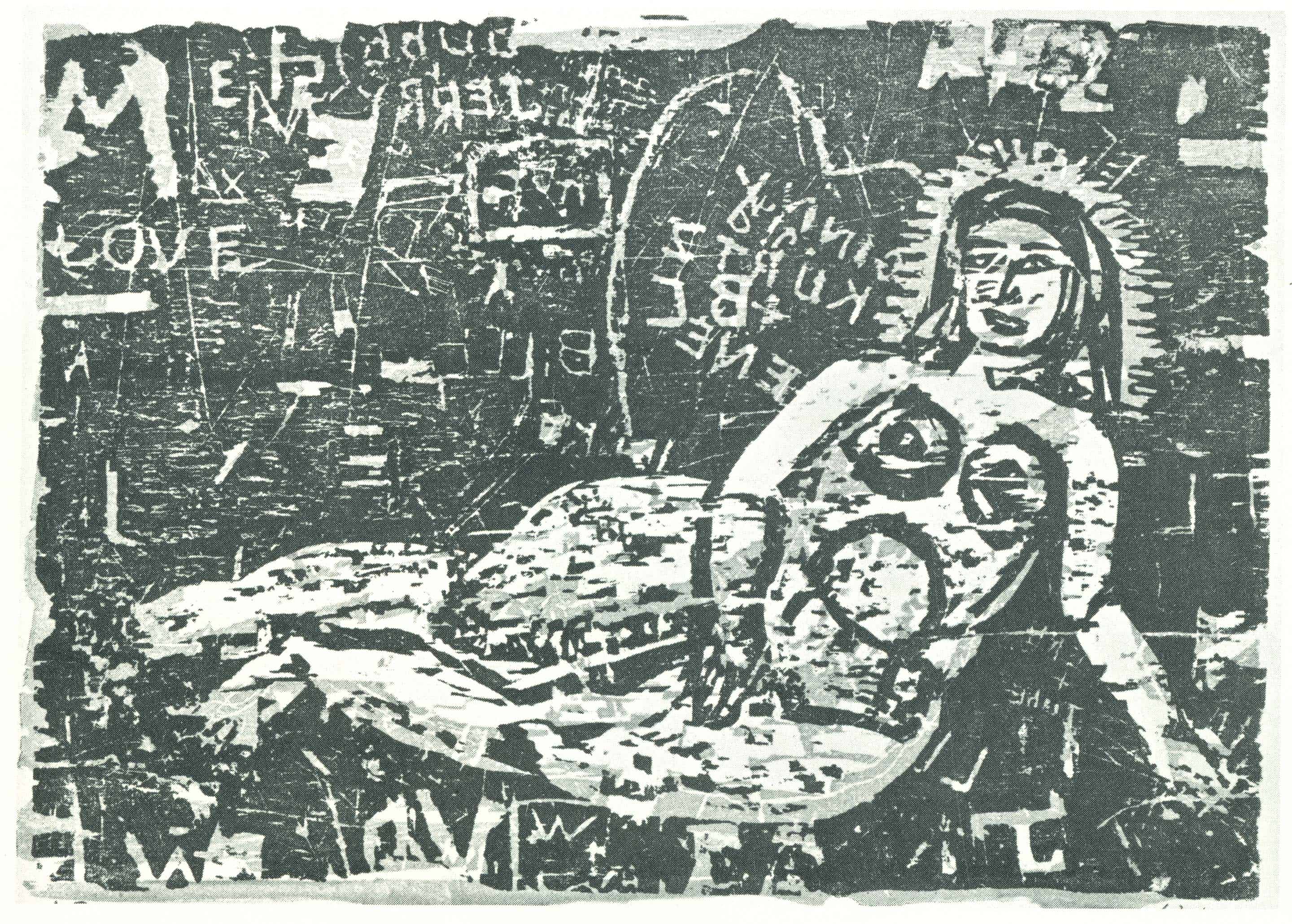 French cartoons reflecting 19th century political commentary will share an exhibition with the work of contemporary artists in Ligature ‘68, a prints-and-poetry portfolio.

Most of the 50 cartoons relate to political policies during Louis Phillipe’s reign as King of France (1830-1848.) Many are anonymous and some were done for a periodical, La Caricature. Among known artists, Grandiville is responsible for several to be shown, and others are by Charlet. This 19th century cartoon collection was obtained by the late Paul Moses, who was Assistant Professor of Art at the University of Chicago from 1962-1966, and purchased with funds given to the University’s Art Department by the Kress Foundation.