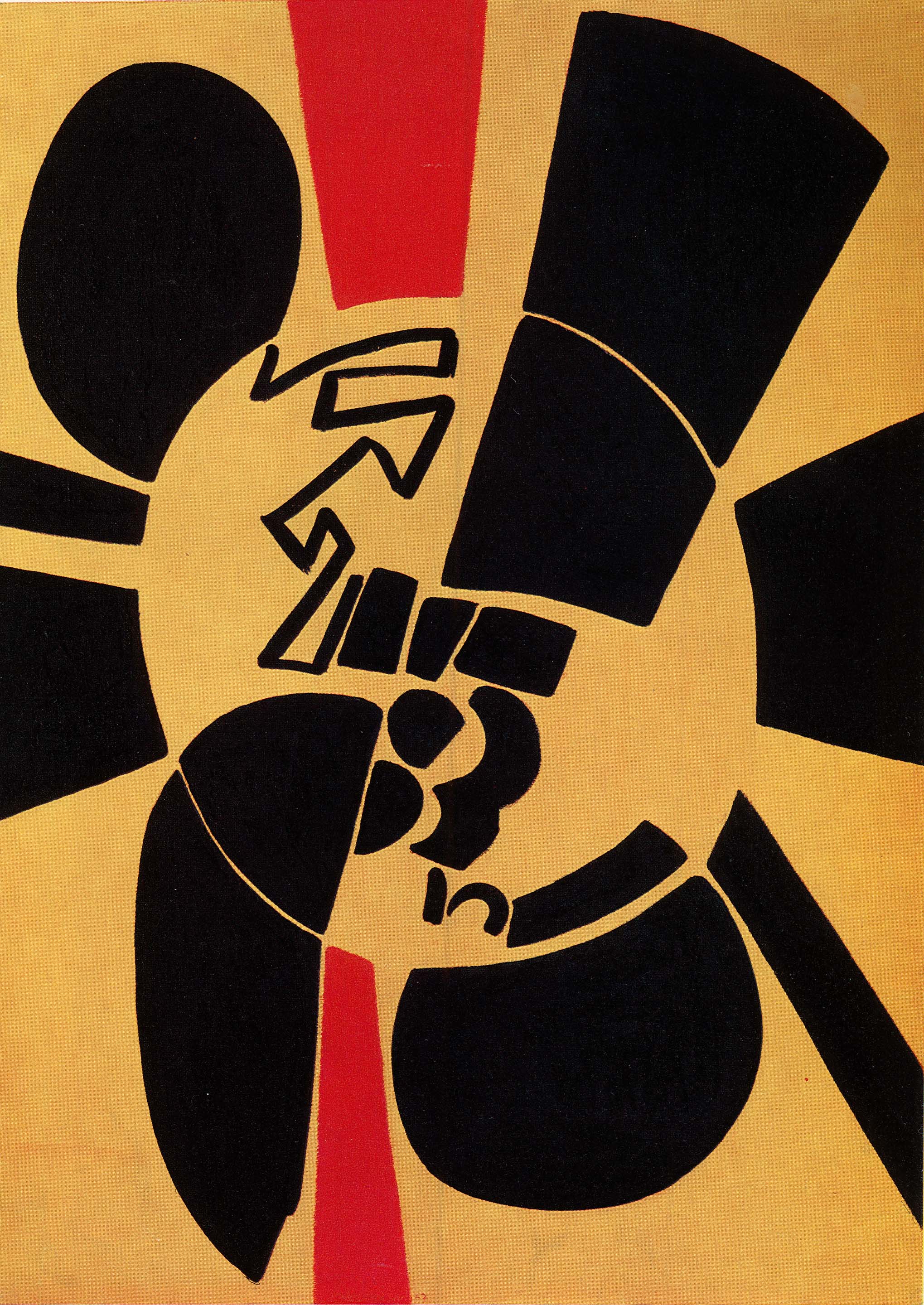 This will be the first one-man show in the United States of the 82 year old Max Ackerman, of Stuttgart, Germany. The exhibition will be a retrospective of his painting career, and will include all of his new paintings done within the last few years, as well as a few prints and drawings.

Born in 1887 in Berlin, Ackermann began carving wood figures and modeling ornaments in his father’s studio at a young age. By age 19 he was pupil of the Belgian painter Henri van de Velde in Weimar. In 1908 he studied at the Art Academy in Dresden, and in 1909 and 1910 he was a student of Franz von Stuck in the Art Academy of Munich. His first one-man show was held in Stuttgart in 1924, and in 1928 he shared a collective show with Kandinskty and George Grosz.

Ackerman began painting abstractly long before the First World War. In 1933 he was forbidden, by Nazi decree, to exhibit, and in 1936, again by decree, he was forbidden to teach, but he continued his abstract painting. After the second World War, a one-man show in 1946 in Stuttgart was soon followed by other solo shows in the larger cities of the Western German Republic and collective shows in Paris and Zurich.

Ackermann was appointed Professor by the German Ministy of Culture in 1957, and in 1964 he was honored by the German Academy. In celebration of the artist’s 80th birthday in 1967, one-man shows were held at the Mittelrheim Museum, Koblenz on Rhein; Langegewerbsanstale Pfalz Galerie, Kaiserlautern Palatia; and Kunstverein Konstance on Lake Constance; and Galerie Kroener, Freidrichschafen.

This exhibition was organized by Arthur D. Lowenthal. 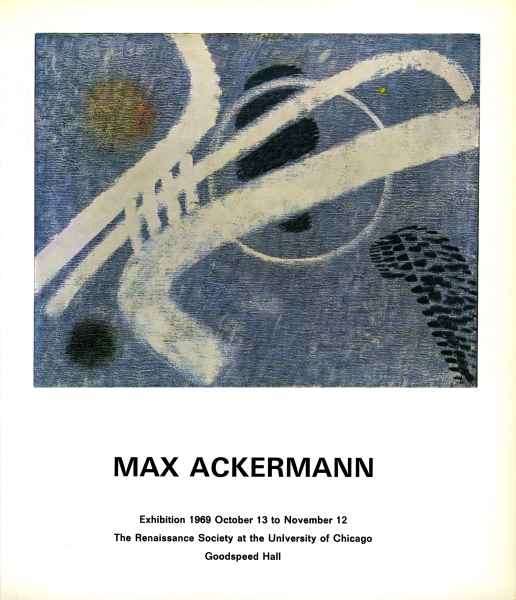 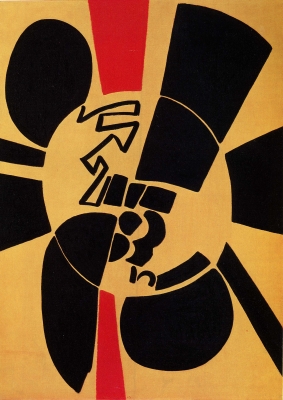