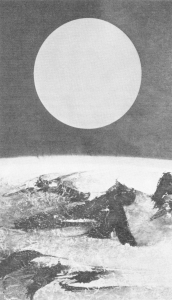 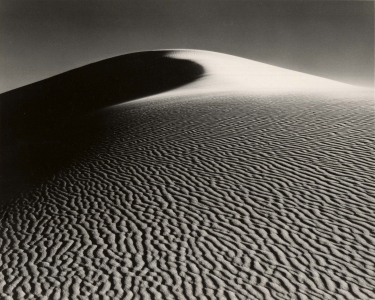 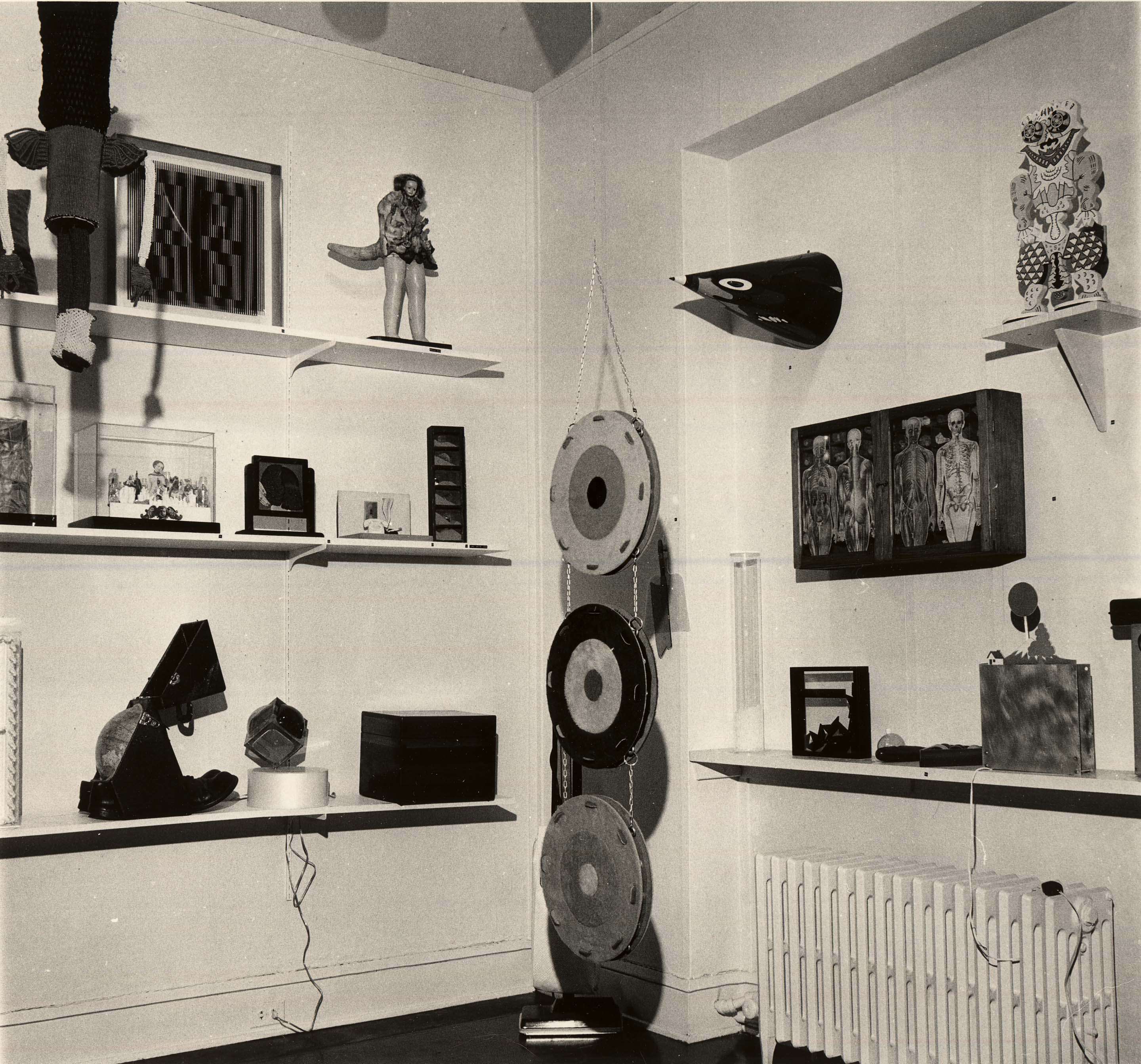 Organized by Joseph R. Shapiro, President of the Museum of Contemporary Art, Chicago, and a member of the Renaissance Society Board of Trustees, this exhibition will consist of contemporary works of art of all media, from tiny objects to a total environment, shown in a setting evocative of a curiosity shop with a new twist.

One gallery will be devoted to an environment entitled The Annunciation by June Leaf, originally of Chicago and now working in New York and Nova Scotia.

In describing the exhibition, curator Joseph Shapiro states, “Our curiosity shop is stocked with all manner of marvelous things of astonishing invention. No formal paintings or sculpture as such, madness forbid! But bizarre objects of wonder, surprise, wit and audacity. Aestethic objects there are; but mostly anti-art, random pieces of life—kooky, irrational, funky, garish, and absurd.”