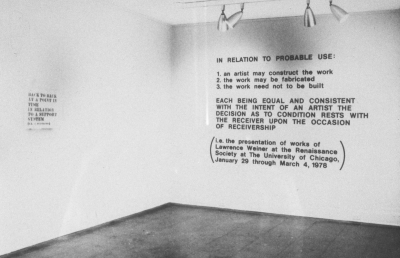 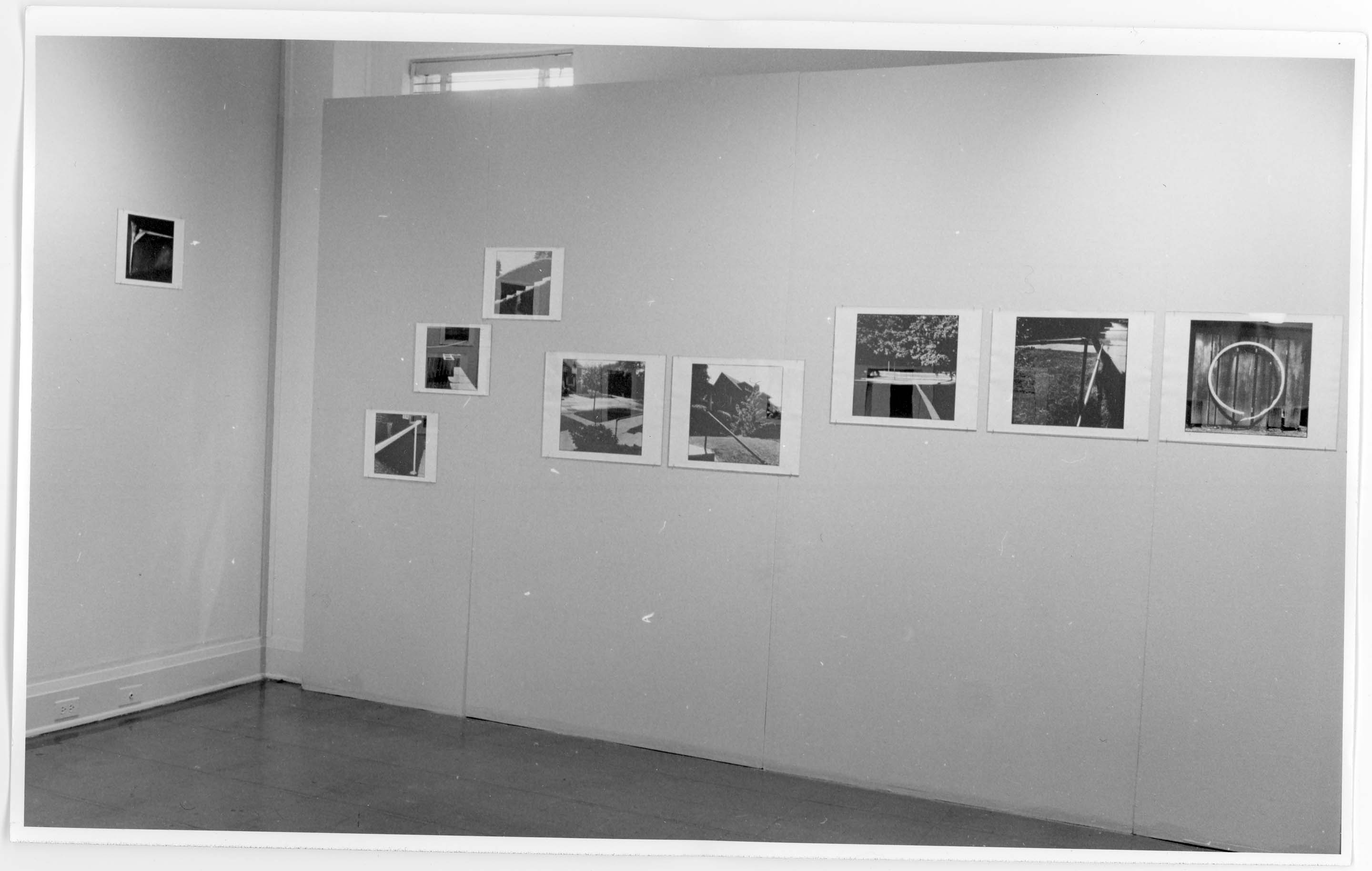 Artist Stephen Foster describes this exhibiiton as a “visual-musical composition of photographs.” In his notes for the exhibition, Foster explains that what he is doing is close to the experiments in musical graphics, which has been on-going for over 20 years now. Musical graphics dispense with the traditional form of musical notation in favor of a two-dimensional array of impressionistic images meant to convey the idea of the music in its entireity more than a note by note transpcription of it. Foster’s photographs are meant to convey the same qualities of shape, tone and shade that one of these graphics would. They are comprised of mostly mundane objects (trees, fences, houses, etc.) but translate into striking black and white, strongly rhythmic compositions.

The photographs are made in response to the music of Steve Lacey. Lacey has managed to become one of the leaders of contemporary jazz while remaining in relative obscurity. His newer records are almost impossible to obtain and he rarely appears in this country. The tape being played at the Renaissance Society exhibition is the best current access to Lacey’s music. Many of the pieces on it are unreleased and the others are on small obscure labels.