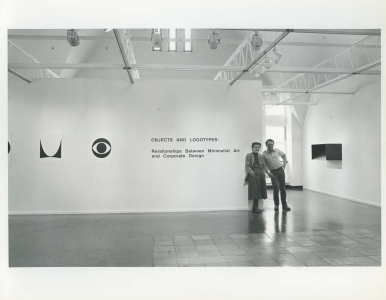 Objects and Logotypes: Relationships Between Minimal Art and Corporate Design 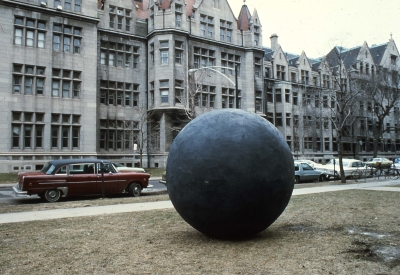 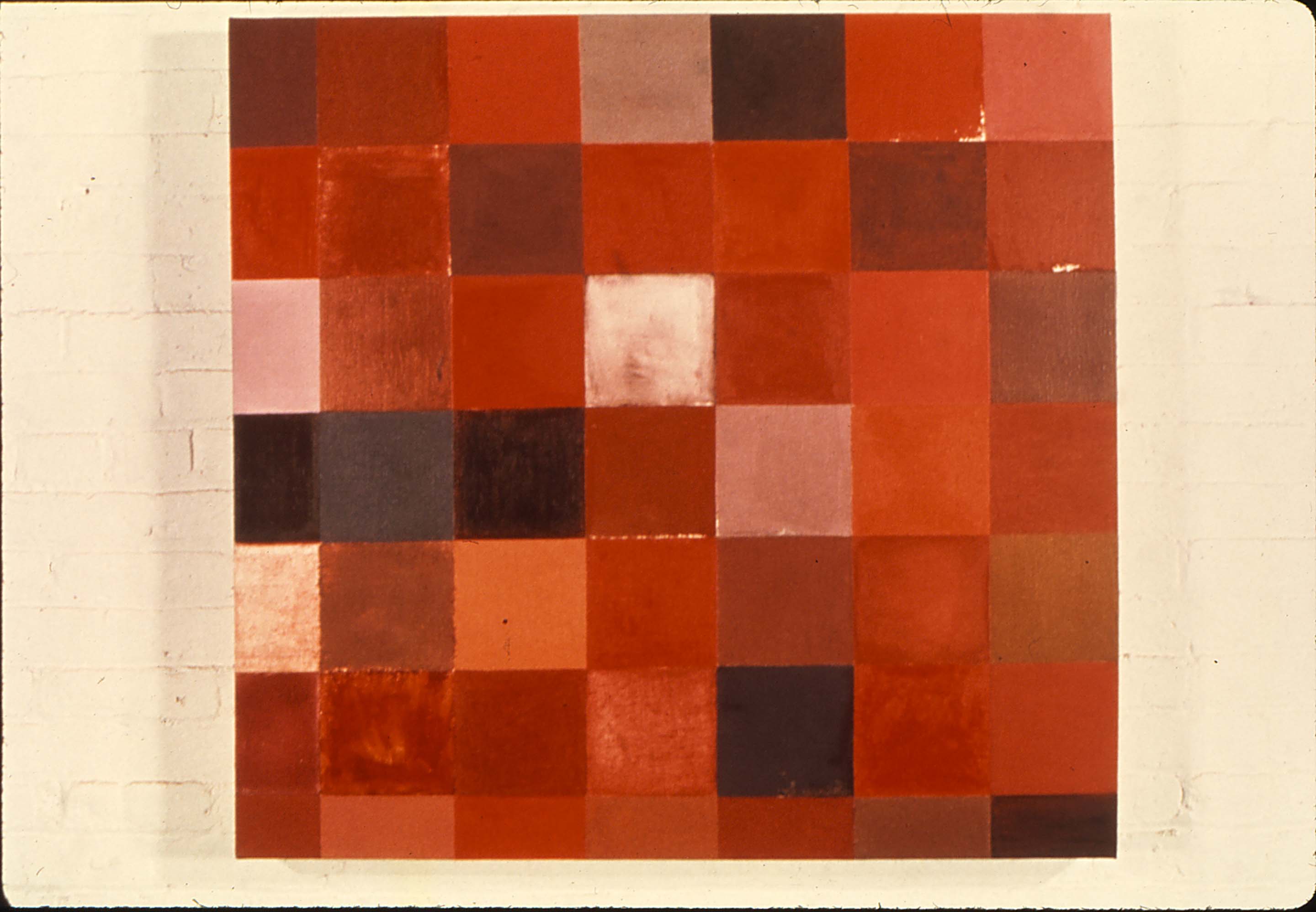 This exhibition, organized by the San Francisco Art Institute, includes paintings and works on paper from 1969 through 1977 by this important New York artist. Over twenty works have been assembled from museum and private collections in New York, Los Angeles, Dallas and elsewhere. The resulting group of paintings pays tribute to Snyder’s strength and individuality as a painter and to the impact of her work.

Snyder first received critical acclaim for her paintings in the early 1970s, those consisting of marks, drips and brushstrokes arranged on a grid across a canvas. The work was both a personal statement with richly painted areas of color on the structural grid, and a commentary on painting itself, from Abstract Expressionist gesture a la Polluck and De Kooning through its distillation in the works of Rauschenberg and Johns. Snyder’s paintings of the early 1970s have been compared to a “vocabulary” of painterly gesture. The works have wit, intelligence, and sensuous appeal as paintings. In this exhibition, this phase of Snyder’s work is represented by such paintings as Summer Orange and Big Green, 1970.

During the mid 1970s Snyder intensified the structural elements in her paintings. The grid developed into colored squares forming a basis for other painted and constructed elements. In “Symphony III and Vanishing Theatre, two key works from 1974-75, the canvas was both built out from the surface and slashed, and the work took on a more emotional violent aspect. As well as being powerful abstract paintings, these works are statements of Snyder’s feminist views. 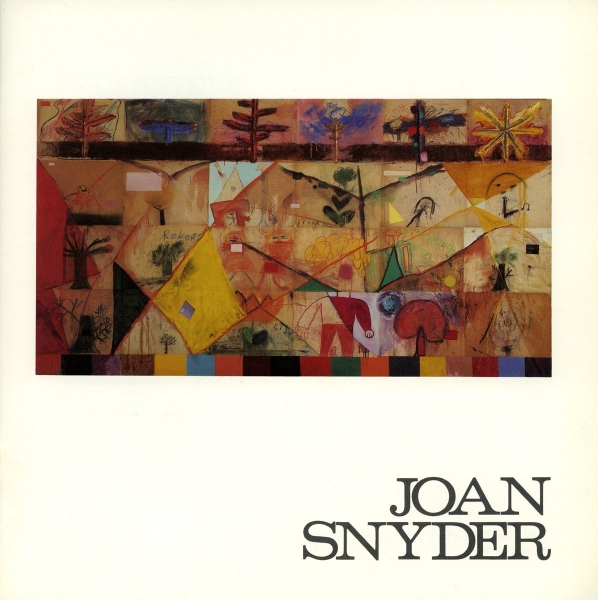