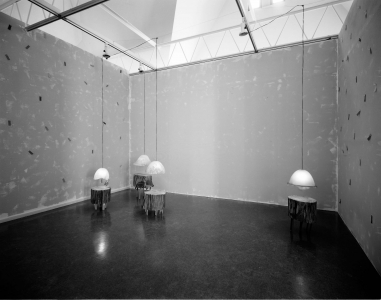 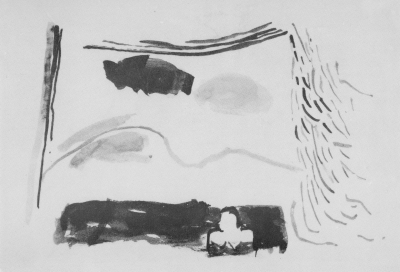 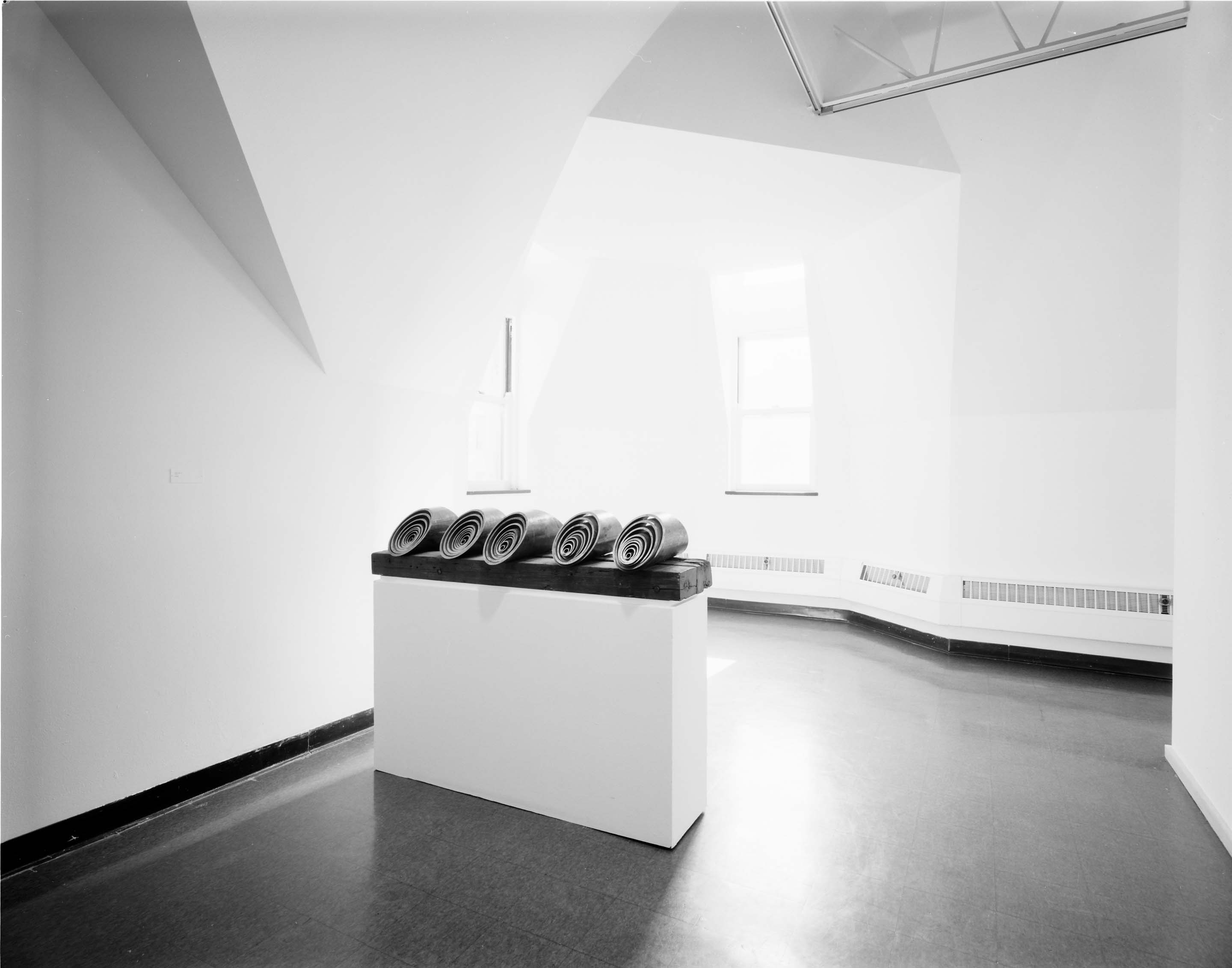 Only in the last decade has sculptor Louise Bourgeois come to be recognized as one of the great and original talents in American art of the last half-century. Born in Paris in 1911, she studied there with Roger Bissiere and Fernand Leger. She emigrated to the United States in 1938 and had her first solo exhibition in New York in 1945. Over the years her work has moved from the simple elongated wooden pieces of the forties and fifties with their references to human forms to the more organic plastic forms of the sixties and seventies. She has worked independently of major trends in sculpture over the last four decades, quietly but continually breaking ground in three dimensional visual expression.

This exhibition of paintings, drawings, and sculpture is curated by Jean Patrice Marandel, Curator of Early European Painting, Detroit Institute of Art.