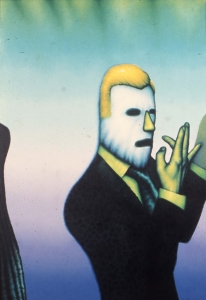 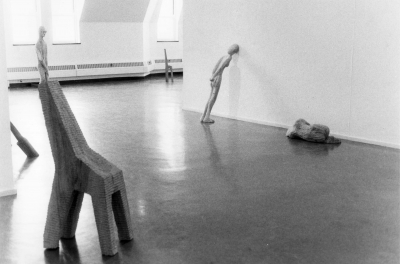 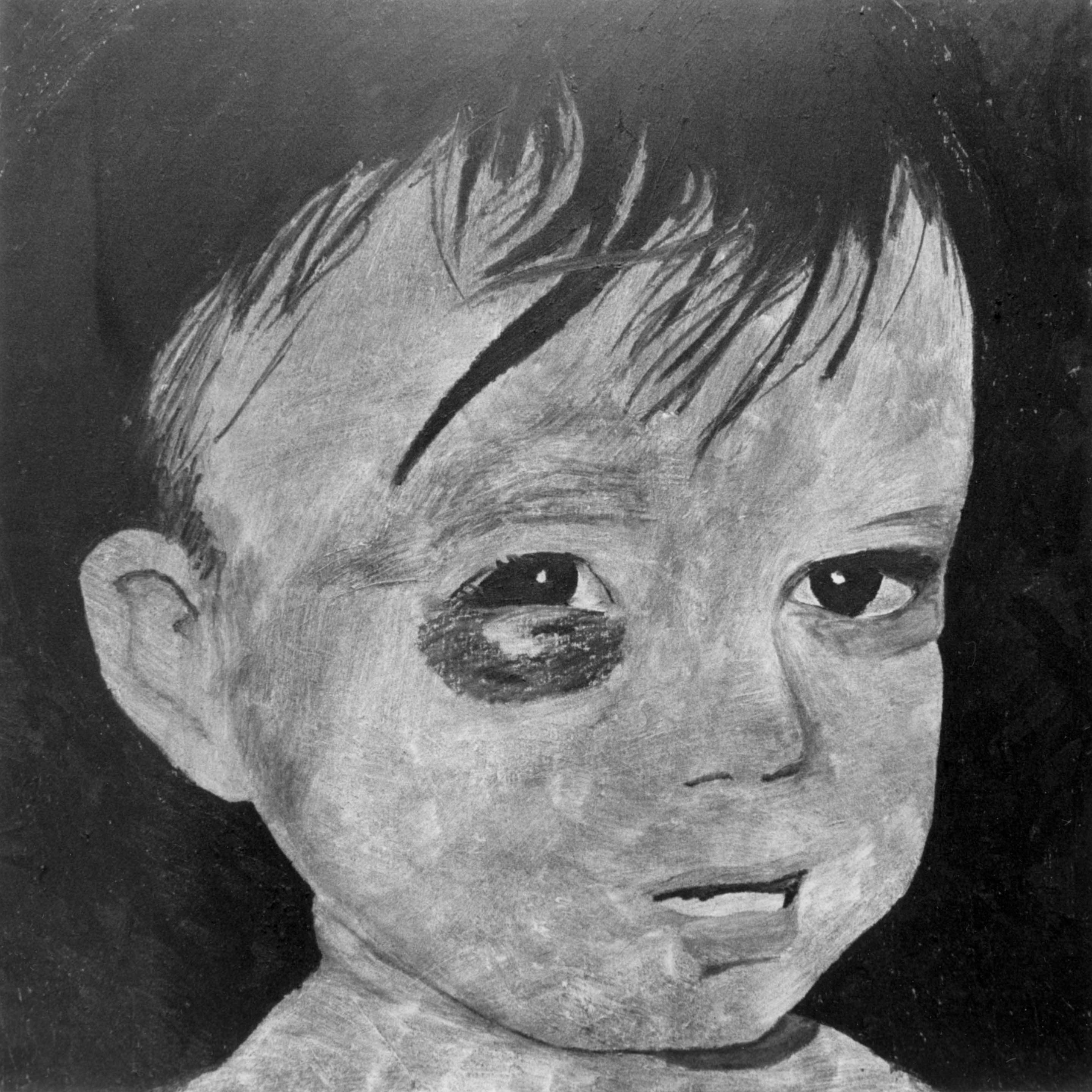 Since the mid-Seventies a number of younger artists in New York have been producing work which is concerned above all with the use of pictures. This work contains figures and images, but is not figuratiive in the traditional sense. There is no attempt to portray the look of the natural world, but rather to analyze the ways in which our understanding of that world is conditioned by the mass media which represents it to us. This work is conditioned by an understanding that the insistent penetration of the mass media into every facet of our daily lives has made the possibility of authentic experience difficult, if not impossible. Our daily encounters with one another, and with nature, our gestures, our speech are so thoroughly impregnated with a rhetoric absorbed through the airwaves that we can have no certain claim to the originality of any one of our actions. Every cigarette, every drink, every love affair echoes down a never-ending passageway of references—to advertisements, to television shows, to movies—to the the point where we no longer know if we mimic or are mimiced. We flicker around the flame of our desire, loving the comfort of repeating a well-worn language and its well-worn sentiments, fearful of losing all control to that language and the society it represents. We are trapped firmly within the terms of a fatal attraction, unable to say ‘no’ with any conviction. - Thomas Lawson, from the exhibition catalog essay

This exhibition of paintings, sculpture, photography, video, and film will introduce the Chicago community to a number of young New York artists whose work faces up to the seductions of mass media; it admits to the terms of the fatal attaction, but tries to subvert them. 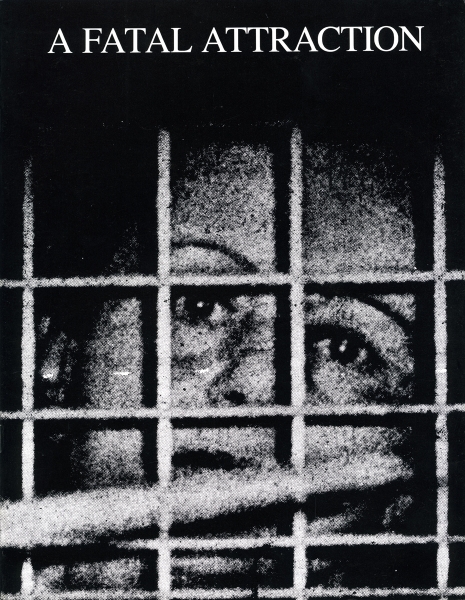 A Fatal Attraction: Art and The Media