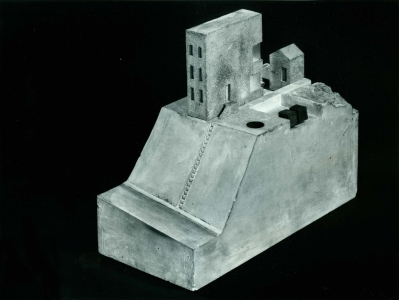 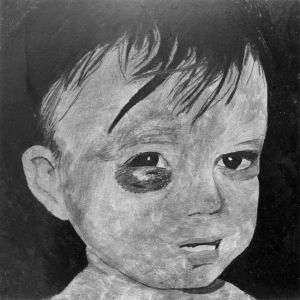 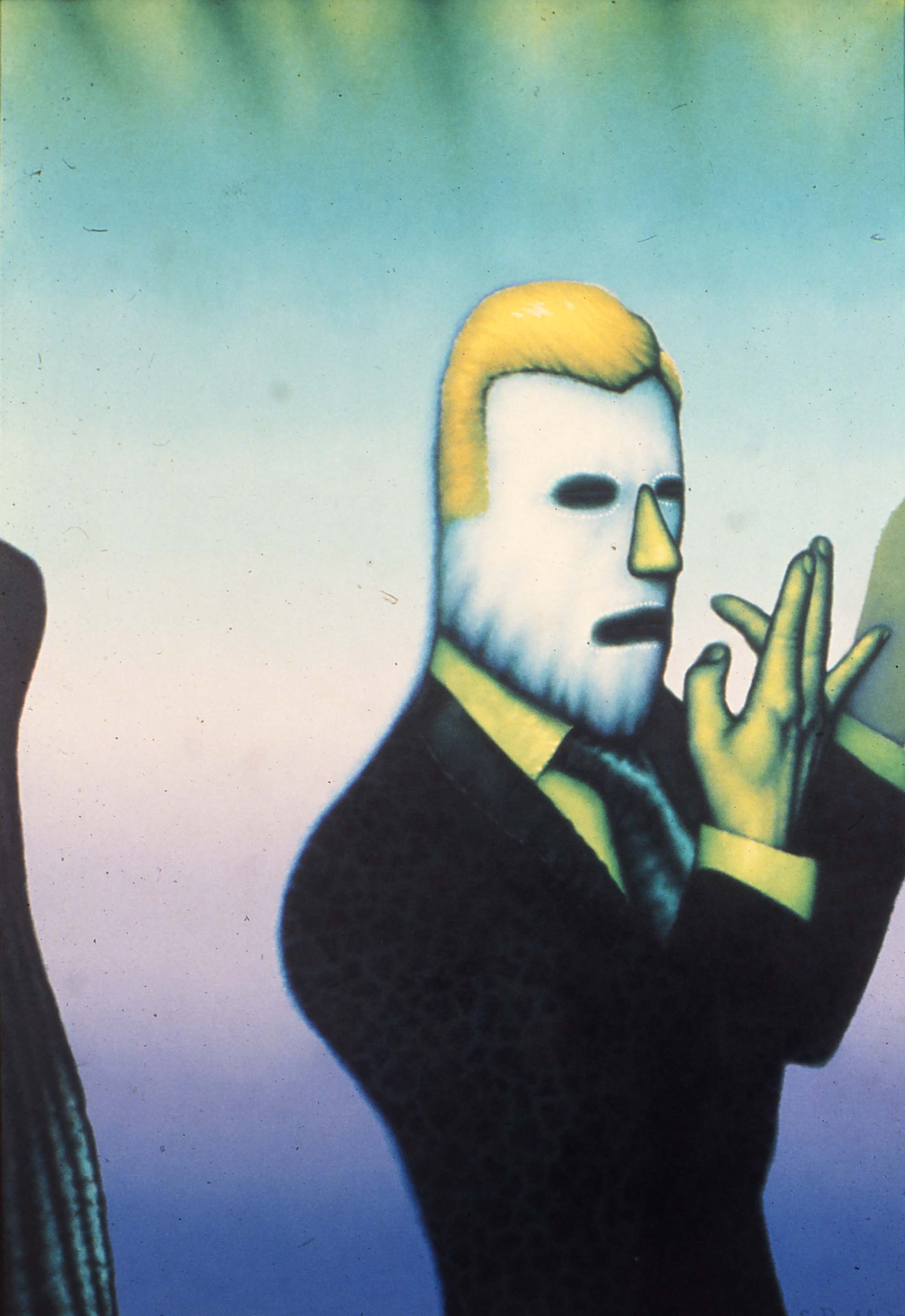 Paschke is a graduate of the Art Institute of Chicago, and has worked in Chicago since 1961. The quality of his work as an Imagist was instrumental in bringing national recognition to Chicago in the 60s and 70s. This exhibiton surveys his career and highlights his ongoing involvement with the reality projected by our visual media in all their varied form.