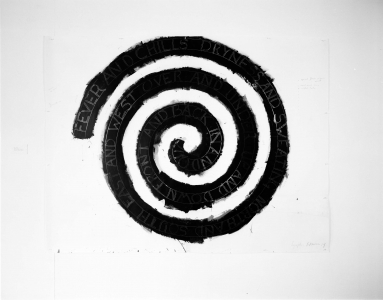 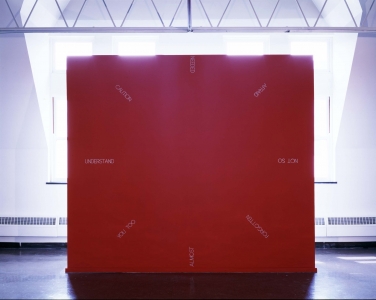 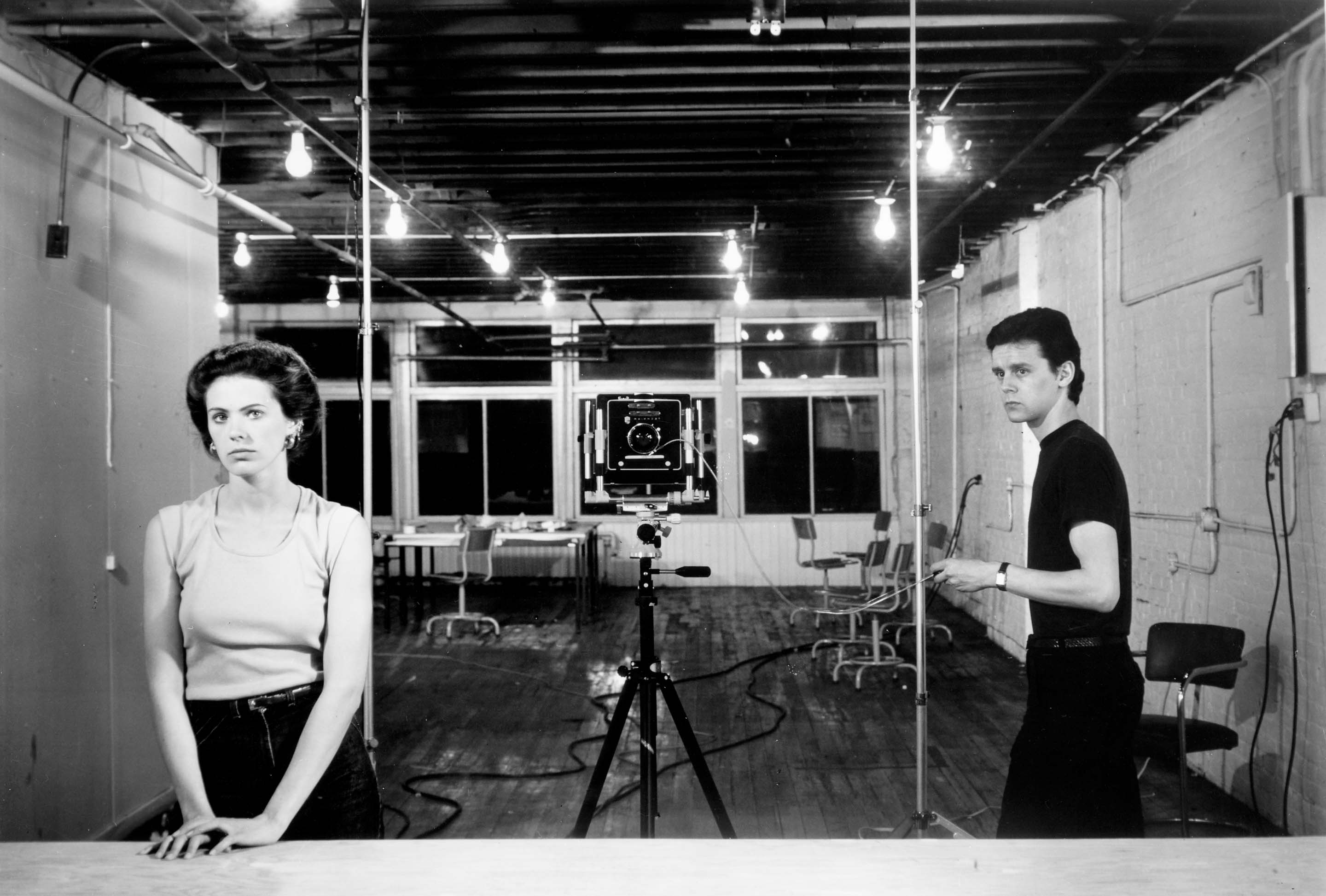 Recent interest in the issues of representation has prompted many artists to explore the cultural formation of our notions of sexuality. Difference: On Representation and Sexuality, an exhibition devoted to the concept of gender in relation to language and society. The exhibition diverges from previous endeavors that have tended, instead, to address the sensationalistic topics of sex and sexual imagery. Through approximately 150 photographs and works on paper, and a video program, American and European artists critically examine sexual stereotypes through a reiteration and re-use of extremely familiar images found in the media, advertising, books, photography, and film.

Artists whose works are represented in the exhibition are Hans Haacke, Silvia Kolbowski, Barbara Kruger, and Sherrie Levine (New York); Ray Barrie, Victor Burgin, Mary Kelley, Yve Lomax, and Marie Yates (London); and Jeff Wall (Vancouver). Designed to include older as well as younger, less well-known artists, the selection also indicated the reach of these concerns to both sides of the Atlantic and the influence of certain British artists on their American peers. The video program, organized by guest curator Jane Weinstock in conjunction with University of Chicago Doc Films, includes works by Max Almy, Judith Barry, Dara Birnbaum, Cecilia Condit, Stuart Marshall, and Martha Rosler.