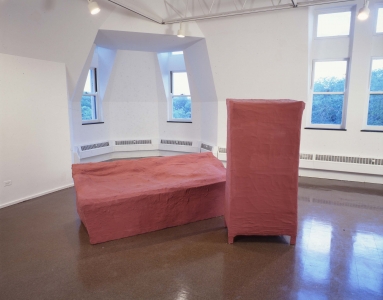 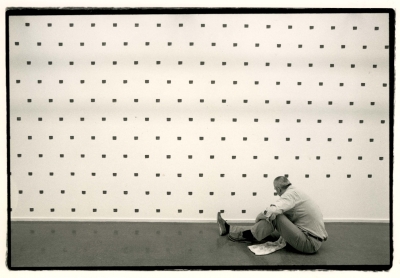 Günther FörgStations of the Cross 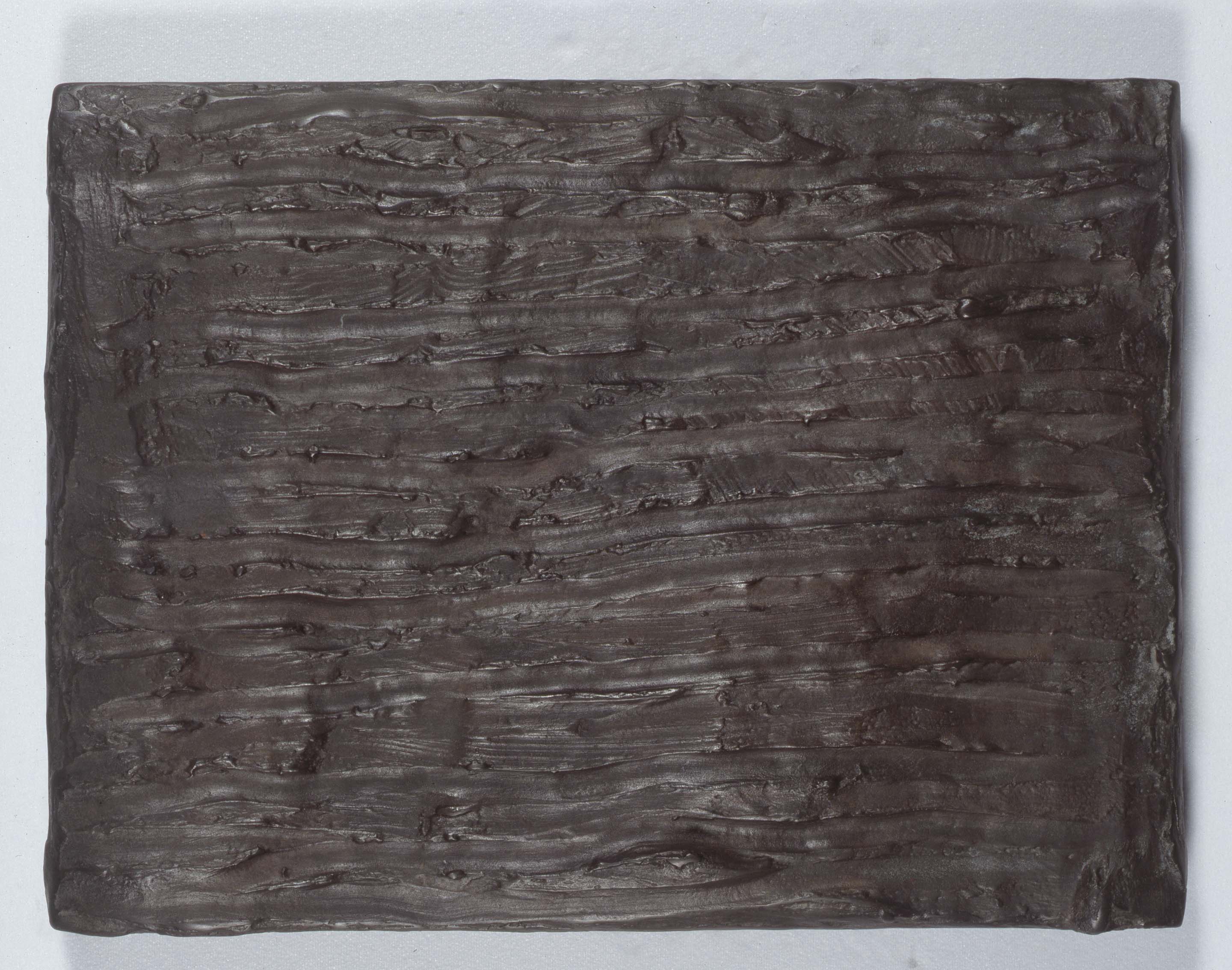 The Renaissance Society presents a special summer exhibition of German artist Gunther Forg’s Stations of the Cross. The exhibition is comprised of 56 framed monotypes (one-of-a-kind printed images) which the artist executed as working drawings, and fourteen modestly scaled bronze panels, each panel representing one of the fourteen pivotal events in the story of the crucifixion of Jesus Christ. Traditionally referred to as The Passion of Christ, the narrative begins with his condemnation and ends with his death and subsequent entombment.

The idea for Forg’s Stations of the Cross began two years ago, while the artist was in Chicago for the opening of his first one-person United States museum exhibition at The Renaissance Society. That exhibition was a site-specific installation, featuring large sections of wall painting juxtaposed with monumental photographs of the Barcelona Pavillion. Forg has been simultaneously working in painting, drawing, sculpture, and photography thoroughout the 1980s. While in Chicago he began thinking specifically about The Stations of the Cross and how and in what medium he might best artistically represent them. This idea was greatly inspired by a certain intimate courtyard adjacent to the University of Chicago’s Divinity School—a secluded ivy-clad and tree-lined alcove emanating the somber and contemplative mood often evoked in Forg’s work—and exactly appropriate for The Stations of the Cross. Forg returned to Germany and immediately began working, intending to depict the Stations in fourteen subtle, gestural bronze panels.

Forg’s Stations of the Cross are significant both in their medium and their mood in that, traditonally, The Stations of the Cross hav been depicted in European churches in the form of frescos; figurative bas-relief wall sculptures ; or paintings. The 20th Century has seen several important interpretations of The Stations of the Cross, most notably by Henri Matisse, Barnett Newman, and Julian Schnabel. Forg is the first artist on record to address Christ’s crucifixion in abstract and expressively sculptural terms, and thus lends a distance and a coolness to the subject that is more material and intuitive than spiritual and narrative.

The 56 framed monotypes/preparatory sketches for the Stations will be exhibited alongside the bronze panels. The monotypes are artworks in and of themselves and also serve as instructive of the artist’s creative process.