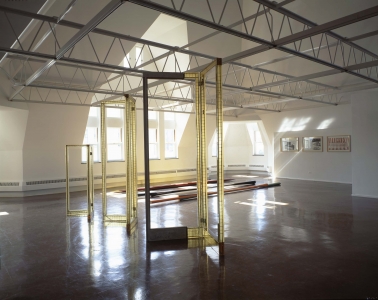 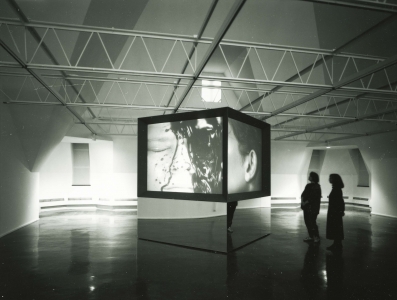 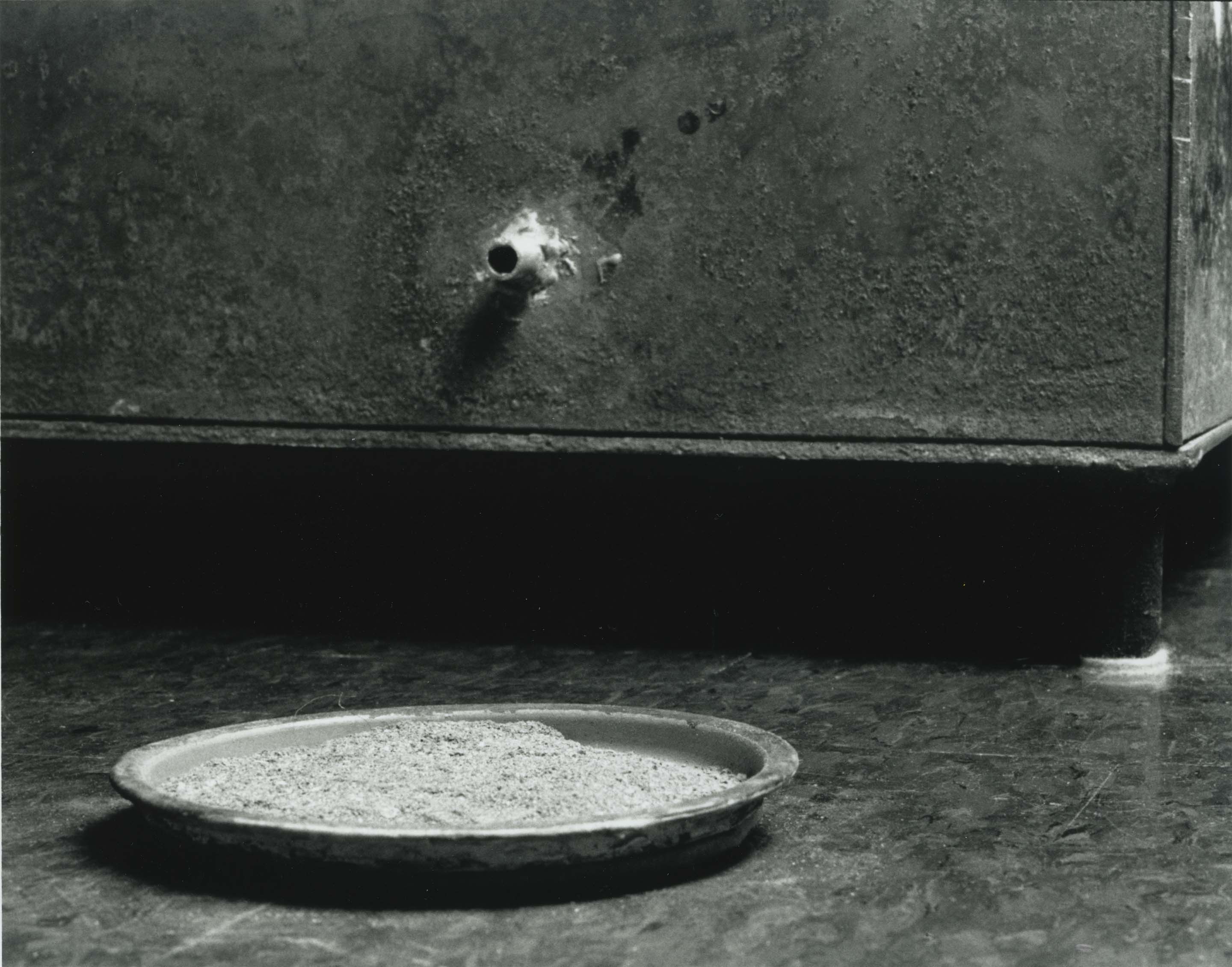 In the last few years Miroslaw Balka, a thirty-four year old artist who works in Otwock, Poland (a small town near Warsaw), has been included in all of the major survey exhibitions in Europe: he was in Christos Joachimides and Norman Rosenthal’s Metropolisexhibition in Berlin; represented Poland in the Aperto wing of the 44th Venice Bienale; and participated in this year’s Documenta IX in Kassel, Germany. His understated and intelligent installation amidst the extravaganza atmosphere of Documenta, and his equally thoughtful and poetic show at the Museum House Lange in Krefeld, have confirmed his standing as a remarkably focused and sensitive artist.

Balka’s sculptures of the mid-1980s were the first to evince his sense of drama and theatricality. These works involved whole or fragmented human forms in tense relation to stark inanimate objects. First Communion (1985) is a literal depiction of a dressed-up young boy standing next to a small table. His hand rest lightly on the edge of the table in a gesture of relaxation or support. The ambiguous hand gesture makes the boy’s mood provocatively unclear. However, the fact that he is looking off in the distance over his left shoulder rather than straight ahead or at the table—glancing at a family member, a fellow classmate, or out a window—certifies the tension, the discomfort of the moment. The pleasure or fright of being the center of attention in such a formal ceremony is undercut by the seriousness of the occasion. The sculpture is James Joyce’s Stephen Daedalus incarnate.

Balka’s sculptures have been described as austere, severe, even existential, one art critic going so far as to characterize his work as sharing the same attitutdes as the writings of Samuel Beckett. (Indeed, Balka’s work has much in common with 20th Century Irish literature.) And, like Beckett, underlying the bleak content and material poverty of Balka’s sculptures is a keen sensitivity, insight, and compassion for human suffering.

In his more recent work Balka has subdued such literal elements as the human figure to focus on the tension of more abstract things. By titling his show 36,6 (which is the Centigrade equivalent of 98.6 Fahrenheit), Balka specifies the human warmth that is absent from his materials and objects, which are otherwise mute, inert, and faceless. Balka’s work aches for the human body. Its attitudes of patience and purpose empowers its dramatic presence in a room.

Something like sculptural poetry is the result, a sort of haiku of materials and objects. Wooden planks, steel boxes, terrazo slabs, salt, ashes, felt pads, sponge linings, and fabric sacks combine to form subtle theatrical delineations of space. One becomes aware of the empty spaces between and under Balka’s things; the way the sculptures have feet that in turn rest on felt pads that raise them just slightly off the floor or how a sponge lining adds a feeling of tenderness or sadness to otherwise cold hard forms. In addition, the significance of salt as a life-giving substance and ashes as the residue of death is magnified in Balka’s works.

Such details lend the work an overall familiarity that is rooted in the body, and the way in which such objects as tables, beds, cofffins, or tombstones function as extensions or markers of the human body. All of Balka’s sculptures are scaled to his own physical proportions (his height, his arm’s length, or the girth of his shoulders), and all the sculptures’ titles are a simple reiteration of these dimensions in centimeters. For example, 190 centimeters (approximately 6 feet three inches) is Balka’s height, and is a dimension that occurs repeatedly in his work. Where the early work depicted the human figure the new work merely suggests it, leaving physical and mental space for viewers to project themselves into it.

The absent body that is suggested by Balka’s work, however, is not necessarily that of the artist. Balka’s sculptures are not autobiographical. Rather, in order to most accurately make work about our collective fragility and mortality he naturally references the knowledge and experience of his own body. Balka never assumes or pretends to know about us, speak about us, or tell us how we feel; but by making work that so poetically captures the strength and melancholy of living he inspires us to reflect on our own lives. 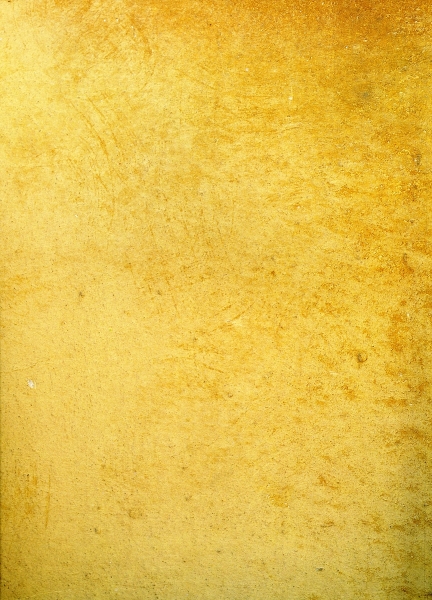 From Krefeld to Otwock: On the Road with Susanne G...