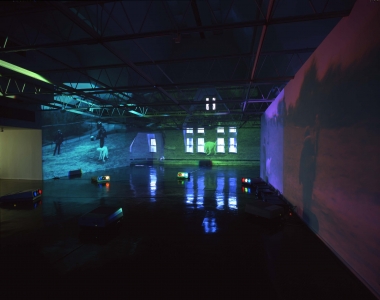 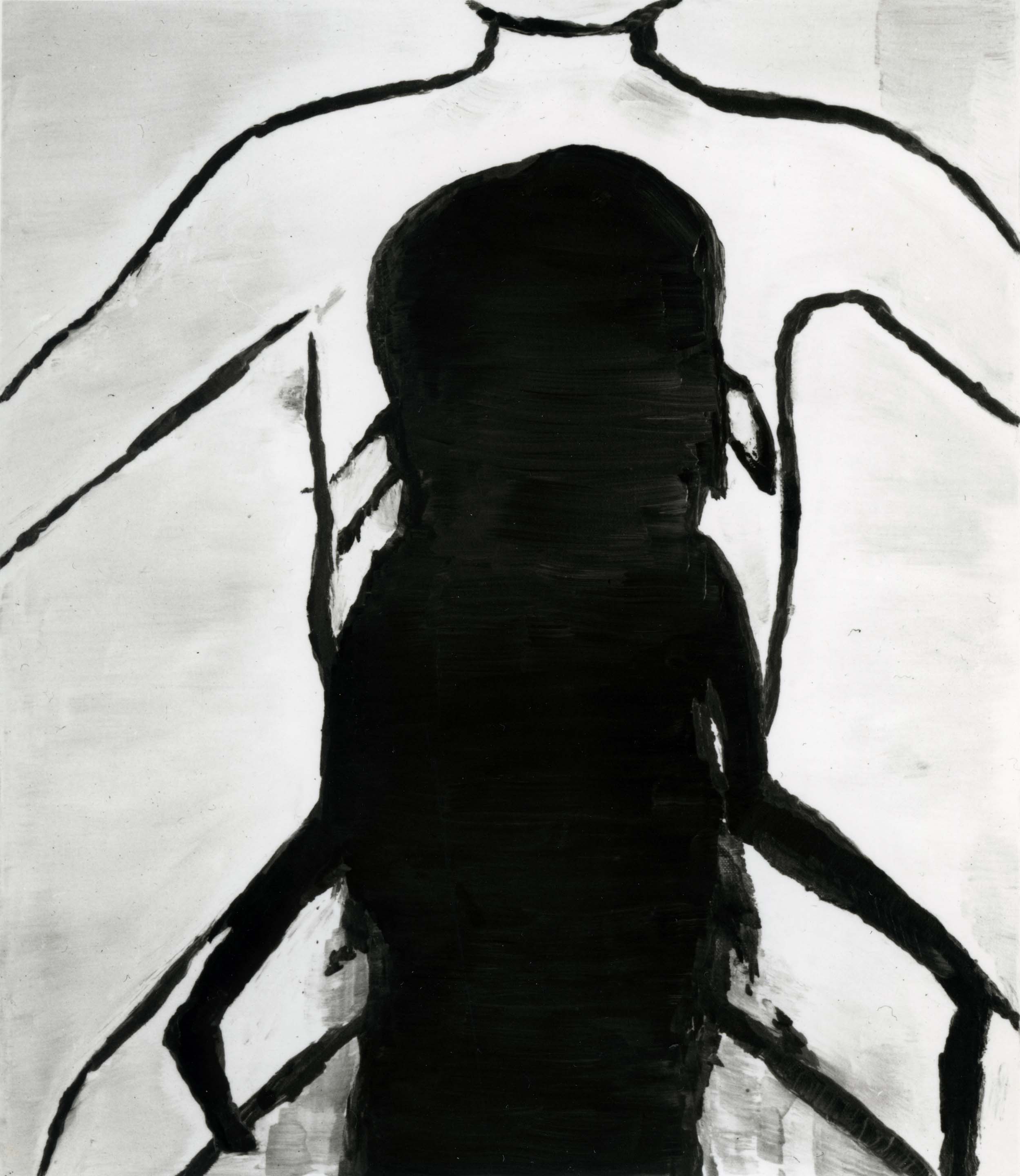 This exhibition is the United States premier of paintings by Luc Tuymans, born in Holland and currently living in Antwerp, Belgium. Tuymans has been recognized in Europe for creating a powerful body of work that reaffirms the importance of painting in a climate which continually questions the legitimacy of the medium. Tuymans feels that painting must continually confront the power and fragmentation of the media. The human condition on the heels of two World Wars and the current proliferation of media images of global bloodshed and disaster have pushed humankind to the point of numbness. For Tuymans this imaging trend represents “absolute horror and absolute indifference at the same time; it is a perversity that creates itself entirely in images. In my view, the perversity of these images is the right idea to start from.”

For his exhibition at The Renaissance Society, Tuymans has chosen the title Superstition; a fitting title given that his work is permeated more by an overall mood, attitude or psychological state than any one precise meaning. “Superstition” alludes to not only our lack of belief in a spiritual sense, but also our skepticism and alarming indifference towards our fate as signalled through a not so distant past.

All of Tuymans’ paintings are executed after existing representations. Whether he has used photographs, toys, or sketches as initial source material, his chief subject matter is memory as opposed to direct observation of life. As critic Peter Schjeldahl states in an essay for the exhibition catalogue, ‘He does not paint ‘from memory’; He paints memory itself—his own or someone else’s, it doesn’t matter….” For Tuymans, it is not a question of how we see but a questions of how we remember. Memory, however, is treacherous terrain, especially with respect to history and representation. No subject better illustrates this than the Holocaust. Many of Tuymans’ paintings overtly refer to Nazi Germany and the Holocaust. Tuymans’ decision to re-present these images acknowledges not only the gulf of time between one generation and the next but also the shades of memory as they proceed from unbearable to indifferent.

Pleasure, pain, angst, fear, anxiety, loss; one way or another each of these has found its appropriate translation into paint. But what of indifference? As critic Lester Bangs put it, “What are we confirming in ourselves by doting on an art that is emotionally neutral? And simultaneously, what in ourselves might we be destroying or at least keeping down?” For Tuymans the answer to this question is simple: violence. This is the undercurrent of Superstition. For Tuymans, fate is not symbolized by what’s coming towards us through the windshield but by the thing floating in the center—the rearview mirror.

Organized by the Art Gallery of York University, Toronto, curated by Gregory Salzman.

Between Past and Future