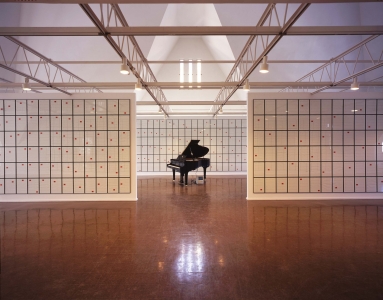 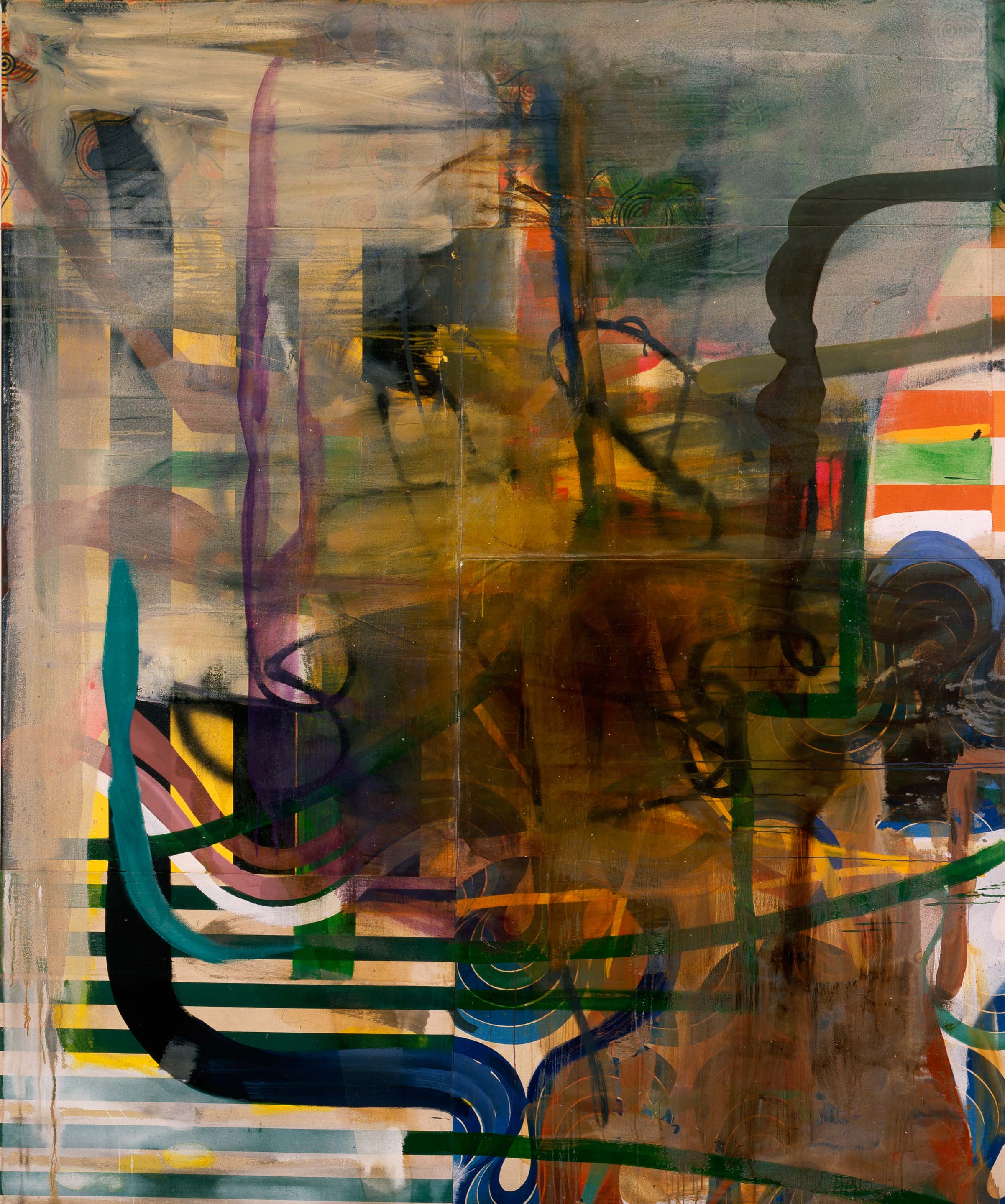 The fate of art lies in the fate of painting. This is a compelling reason to become a painter and one which Albert Oehlen, a German artist whose career began in the late seventies, adopted without fear. Oehlen has always been obsessed with painting, which for him can only be criticized through itself. “Whether they’re good or bad, pretty or ugly, paintings should maintain themselves without excuses. No magic, no science, no excuses.” His exhibition at the Society features a series of recent paintings, including several produced via computer-generated graphics.