Albert Oehlen will be featured as a guest disc jockey on the University of Chicago’s radio station WHPK, 88.5 fm. For the past several years, Oehlen has been a member of Red Krayola, a rock band which formed in the mid to late sixties and which became associated with the Art and Language movement of the seventies. 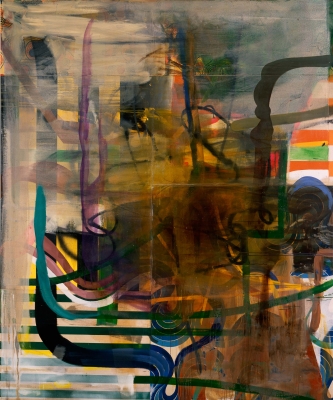