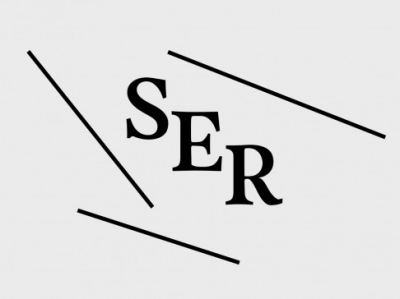 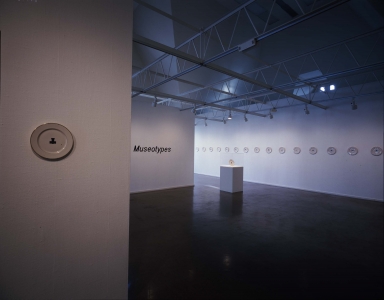 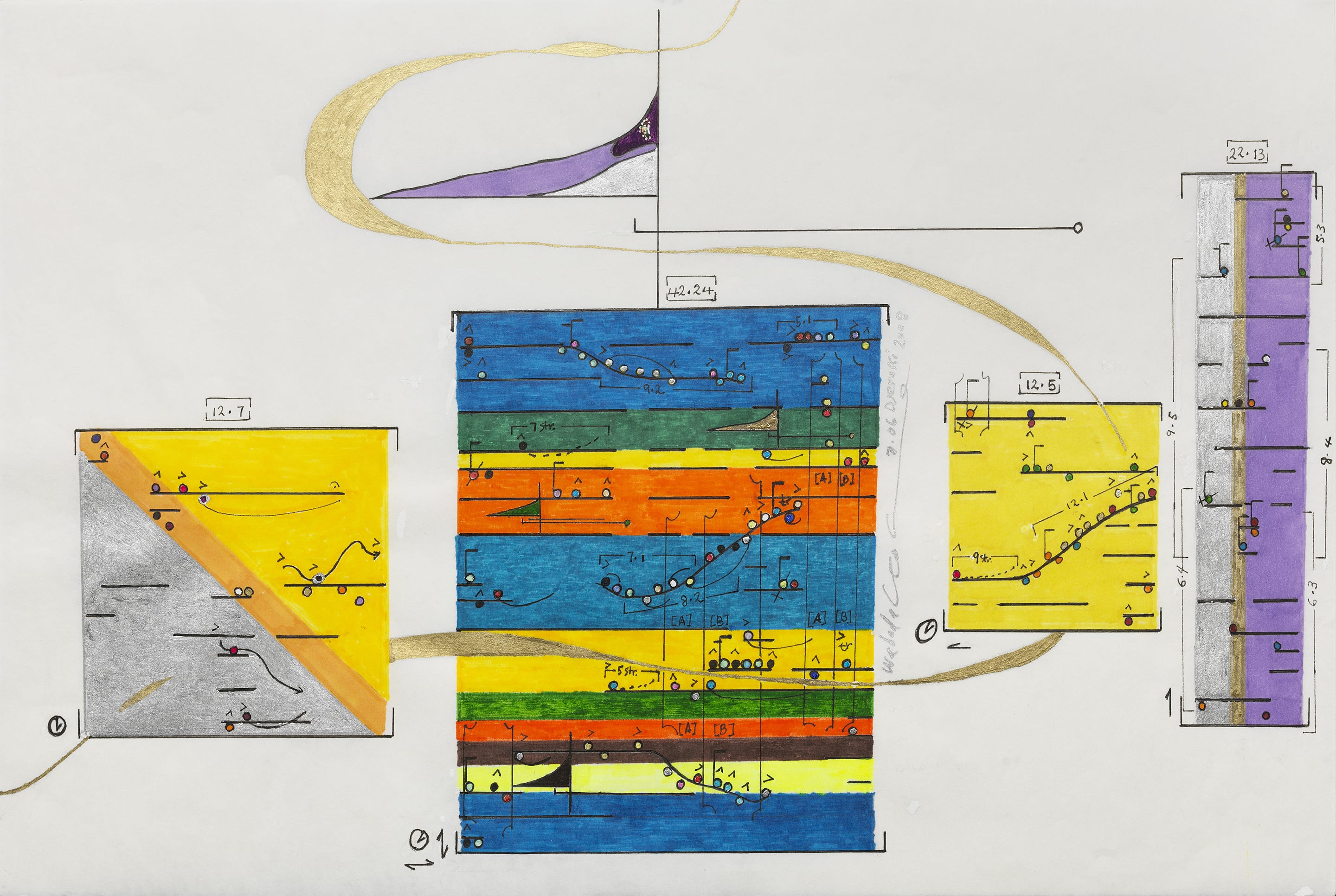 Trumpeter, composer, educator, and visual artist Wadada Leo Smith is a pioneer in the fields of contemporary jazz and creative music. During the 1960s and early ’70s, Smith was based in Chicago, where he was a key member of the Association for the Advancement of Creative Musicians (AACM). Largely recognized as a watershed organization in the history of jazz, the AACM is known for crafting a vibrant dialectic between improvised and formally scored music, and this year celebrates its 50th anniversary. The Renaissance Society presentation runs in parallel to MCA Chicago’s exhibition The Freedom Principle: Experiments in Art and Music, 1965 to Now (Jul 11–Nov 22, 2015), which features one of Smith’s four-panel scores.

Smith was one the most active and articulate proponents of this exchange, legitimizing a formal ideology around improvised music and the illustrated score that he continues to build on to this day. Ankhrasmation—a neologism formed of “Ankh,” the Egyptian symbol for life, “Ras,” the Ethiopian word for leader, and “Ma”, a universal term for mother­­—is the systemic musical language that Smith has developed over nearly 50 years. The scores eschew (and at times incorporate) traditional notation in favor of symbolic compositions of color, line, and shape. These provide specific instruction for the seasoned improvisor while allowing musicians to bring their own special expertise and individual strengths to each performance.

The Renaissance Society presents the first comprehensive exhibition of Smith’s Ankhrasmation scores. The more than 45 works on paper include the first of Smith’s scores to use non-standard visual directions, The Bell, which was debuted on Anthony Braxton’s seminal 1968 recording, Three Compositions of New Jazz. A number of scores from the exhibition will be performed by Smith’s Golden Quartet in a concert on October 24, and Smith will perform solo in the gallery on October 25.

Experimental music has been a component of the Renaissance Society’s programming since the first concerts hosted in conjunction with the World’s Fair in Chicago in the 1930s. The exhibition is organized by Hamza Walker and John Corbett, both of whom have at different times served as music curators at the Renaissance Society.

Wadada Leo Smith was born in Leland, Mississippi in 1941 and trained with the U.S. Military band program, Sherwood School of Music, and Wesleyan University. A faculty member at The Herb Alpert School of Music at California Institute of the Arts until his retirement in 2013, Smith also taught at the University of New Haven, the Creative Music Studio in Woodstock, NY, and Bard College. Smith currently performs with the Golden Quartet, Silver Orchestra, and Organic ensembles, and his compositions have been performed by other ensembles including AACM-Orchestra, Kronos Quartet, San Francisco Contemporary Music Players, New York New Music Ensemble, and California E.A.R. Unit. Recent awards and commissions include MAP Fund Award for “Ten Freedom Summers” (2011), Chamber Music America New Works Grant (2010), NEA Recording Grant (2010), Fellow of the John Simon Guggenheim Memorial Foundation (2009-2010). 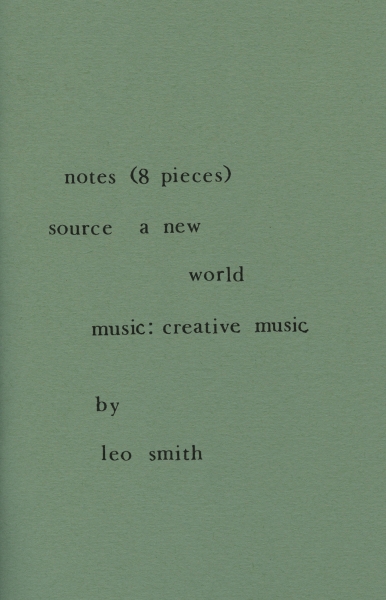 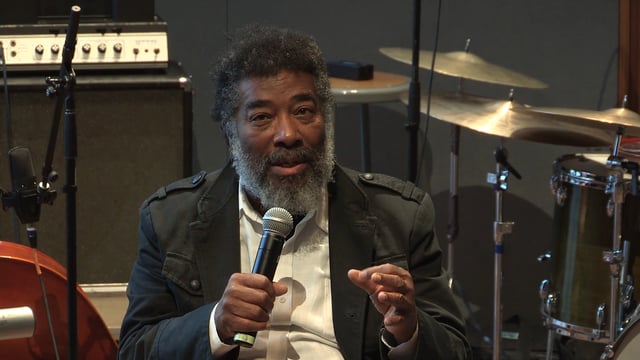 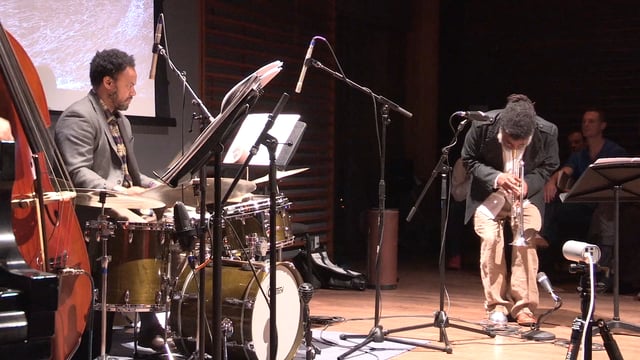 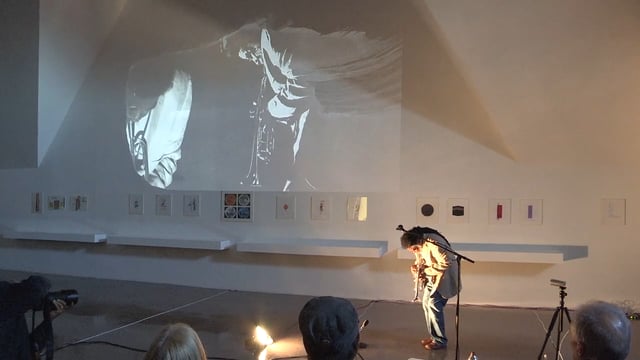