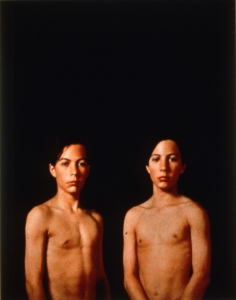 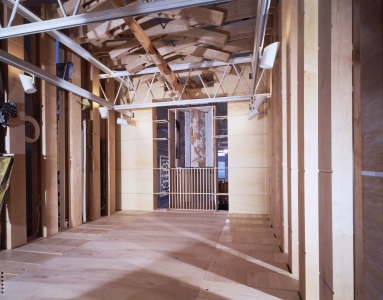 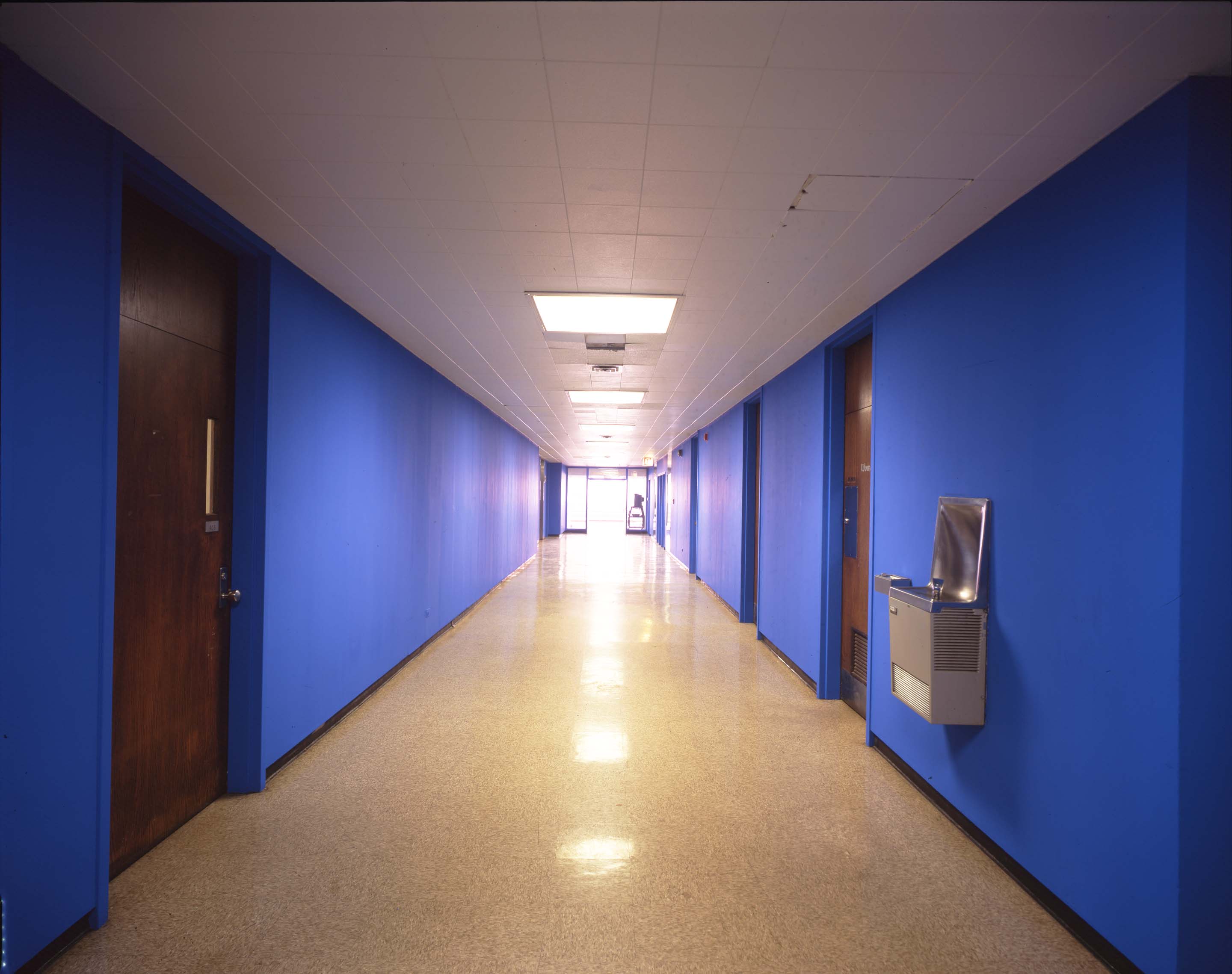 If by way of Marcel Duchamp’s findings, anything in the museum may be classified as a work of art, then for Austrian artist Heimo Zobernig, this includes the space itself, its floors, walls, furniture and windows. Zobernig is an extension of and critical reflection upon the implications of this century’s avant garde. His favorite medium are walls, literally those comprising a gallery space. In its role as architectural barrier, or its role as support for murals and easel paintings, the wall is guilty of defining spaces both illusory and real. For his installation at The Renaissance Society, Zobernig will create a video and alter the gallery space and the corridor so that both the wall’s functions are revealed at the same time.

While Zobernig’s quirky yet sober interventions are sparse on the surface, their implications for how we may proceed to understand the context of culture and the location and production of meaning are quite profound. Although Zobernig considers the museum a stage for the production of meaning, he would certainly argue against privileging it as the only such site. If the museum were elevated to this status, then the whole Chicago, with its architectural marvels ranging from the horizontal lines of the Prairie School to a skyline dominated by three of the worlds tallest buildings, qualifies as one large cultural apparatus. This is actually what Zobernig would like to suggest.

What Makes This Art? 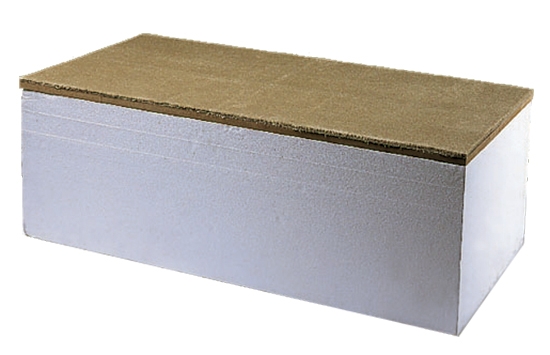