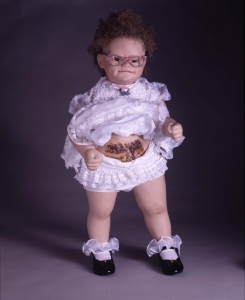 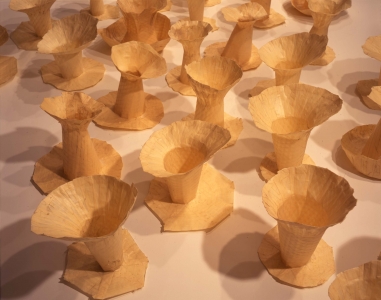 Kara WalkerPresenting Negro Scenes Drawn Upon My Passage Through the South and Reconfigured for the Benefit of Enlightened Audiences Wherever Such May Be Found, By Myself, Missus K.E.B. Walker, Colored 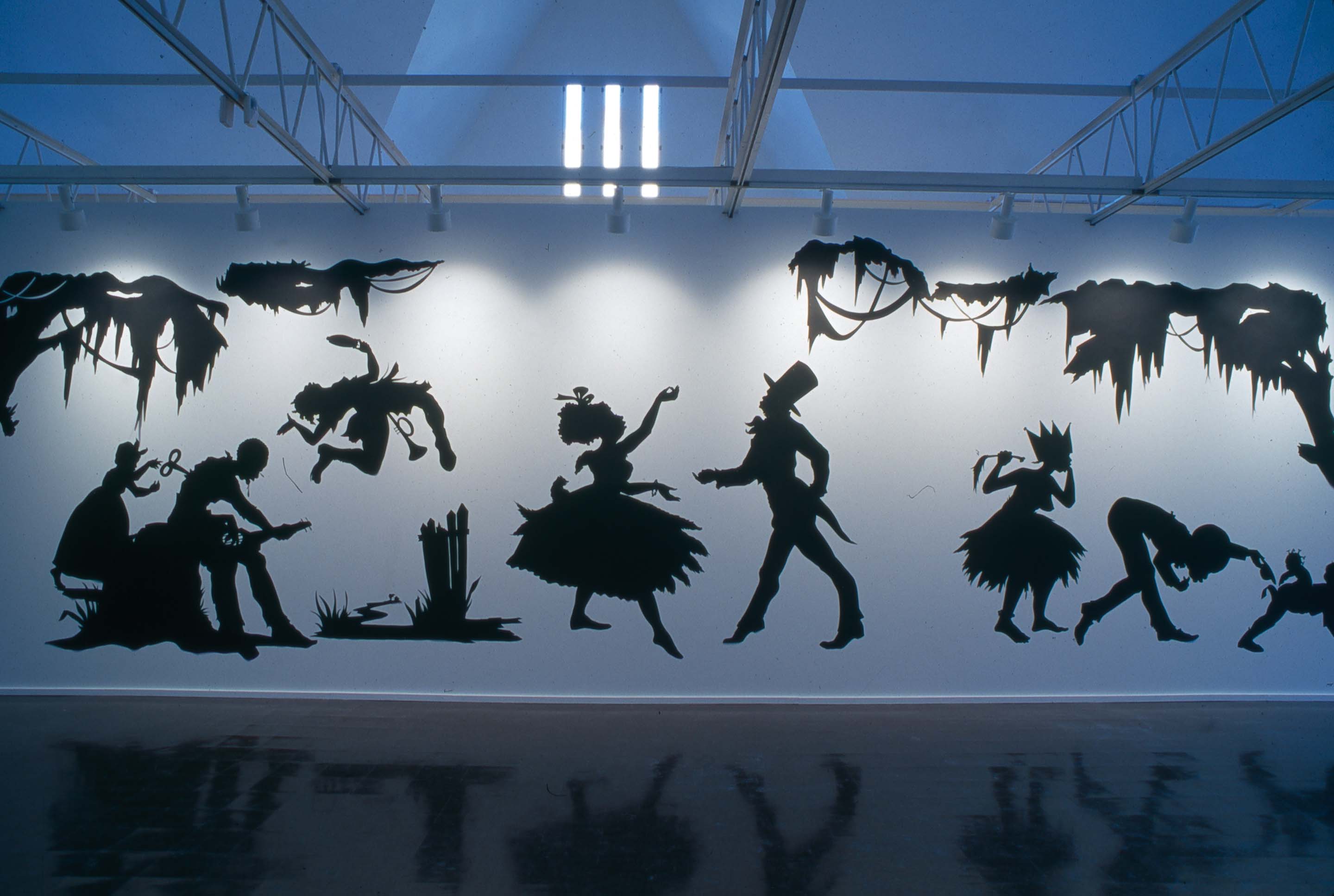 Claiming ownership of a painful history is a difficult task. Broadening the scope of representation to include the subjective and psychological implications of slavery is central to the agenda of artists such as Alice Walker, Isaac Julien, Toni Morrison, Toni Cade Bambara, Julie Dash, Charles Johnson, and now Kara Walker. Poetic, political, personal and perverse, Walker’s work does not explore but explodes American history through the lens of race and sexuality. Using stylized black cut-out silhouettes, a popular artform of the 19th century, Walker’s work functions anachronistically. Her “Inner Plantation” as she has dubbed it, is filled with stock racist stereotypes — mammies, pickanniny’s, crackers, Uncle Remuses, Southern belles, Confederate Soldiers, and slave mistresses. Walker combines the pyscho-sexual pleasure/pain, desire/disgust dynamic associated with sado-masochism with the sociopolitical realities of slavery. As angry, humorous, depraved, erotic, or disgusting as Walker’s scenarios may be, her embrace of derogatory stereotypes is confrontational for memory’s sake. Walker’s images haunt because we will not admit to being haunted. In this sense, they are an exorcism which enlightens only through discomfort. For her exhibition at The Society, Walker will develop a new “visual novella.” She has planned an ambitious display of new cut-outs, as well as numerous watercolors and other works.

This exhibition traveled to the Henry Art Gallery, University of Washington, Seattle.

Presenting Negro Scenes Drawn upon My Passage through the South and Reconfigured for the Benefit of Enlightened Audiences Wherever Such May Be Found, by Myself, Missus K.E.B. Walker, Colored

Devotees in the Garden of Love