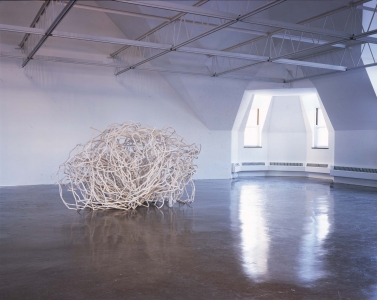 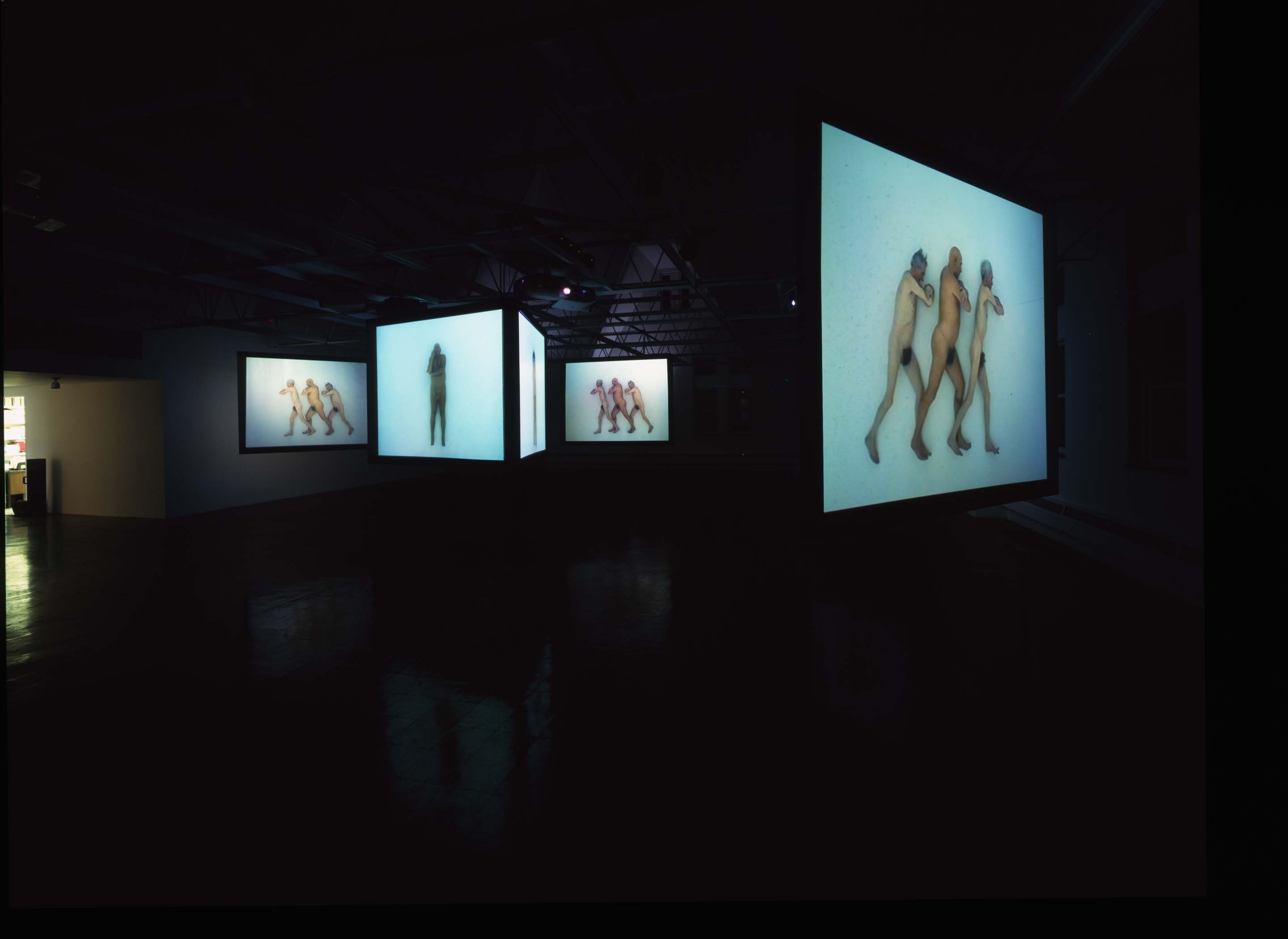 For her Midwest debut, internationally acclaimed photo and video artist Katarzyna Kozyra has produced The Rite of Spring, an animated film to be screened for the first time at the Renaissance Society. The new work from this veteran of the 1999 Venice Biennale features a series of senior citizens performing stop-action sequences based on the choreography of Vaslav Nijinsky.

Throughout the last decade, photo- and video-based identity work challenged the physical and cultural immutability of socio-biological determinants such as race and gender. Treating the body semiotically, little if any of this work considered the physical realities of illness and aging. By taking into account such limits, the work of Katarzyna Kozyra investigates issues of self and identity as they relate to both “otherness” and “wholeness.” Like many photo and video artists who disintegrate essentialist notions of self, Kozyra uses role-playing. The point, however, is not to transgress biological or physical determinants but to understand and project an image of our bodies (as is) into the space of longing. For a greater degree of comfort with our bodies as they are, defective or perhaps degenerating, Kozyra has resorted to unabashed voyeurism. In Bathhouse, Kozyra uses a hidden camera to capture men and women in a state of utter familiarity with their bodies, a state from which to begin discussions of difference from self to self (woman to woman, man to man) as predicated on a gaze from self to other (woman to man or vice versa). 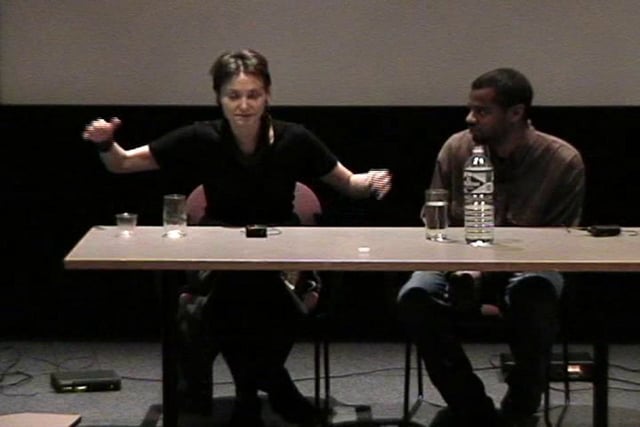