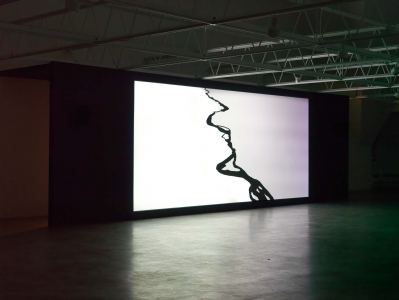 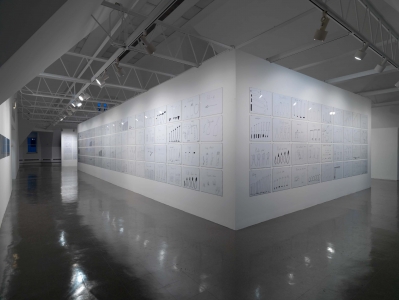 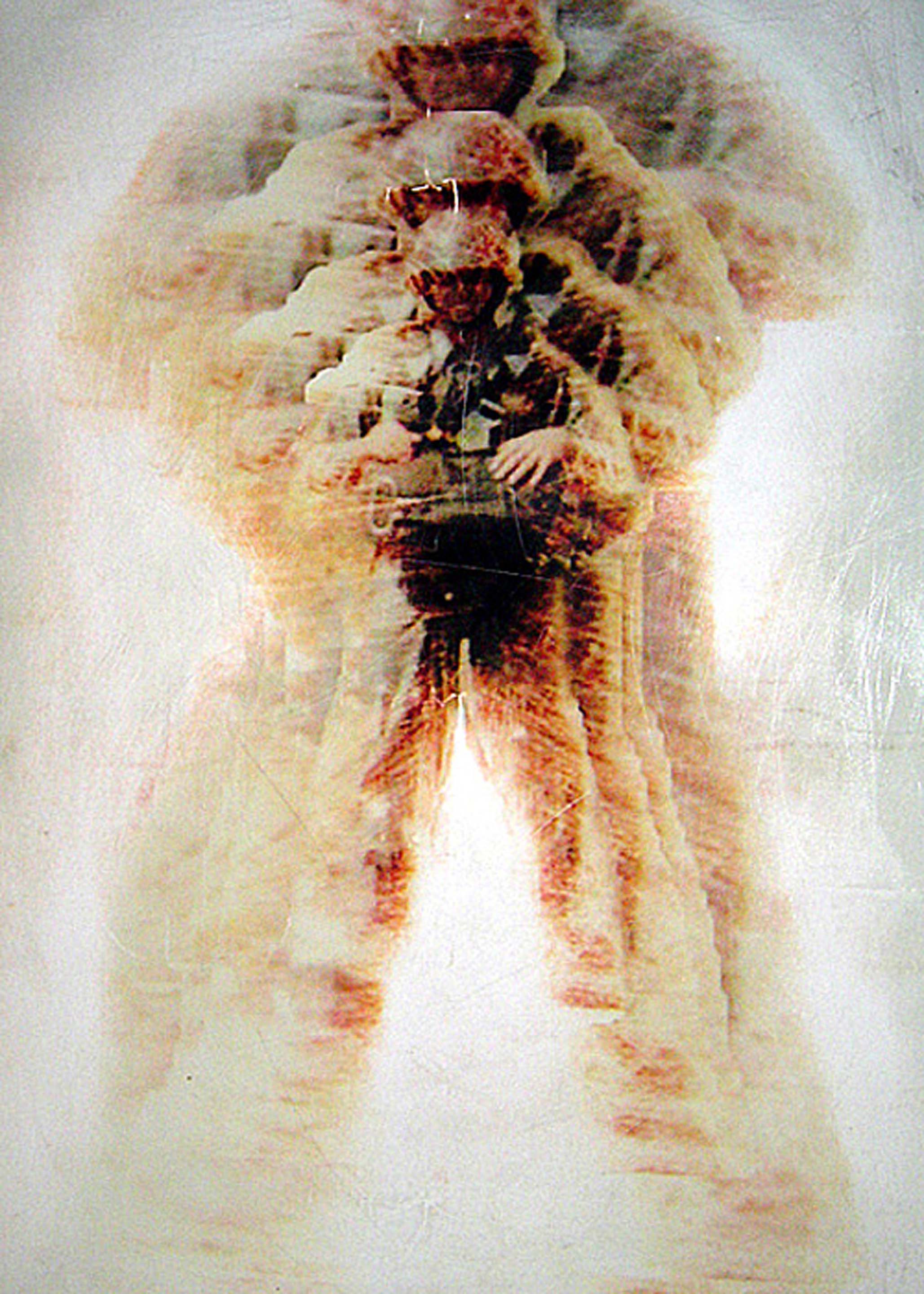 From the demise of communism to the Iraq war, globalization has taken a turn from the rhetoric of optimism to the reality of conflict. With the war going into its fifth year, the events in Iraq are less the headlines these days and more a backdrop. Meanwhile in Baghdad… is a group exhibition which takes the war as a general context in which to examine a range of artistic responses, some as direct as Daniel Heyman’s Abu Ghraib Project in which the artist made engravings based on first hand accounts he gathered from victims of torture, and others as viscerally poignant as a series of bandaged bed frames by Jannis Kounellis. 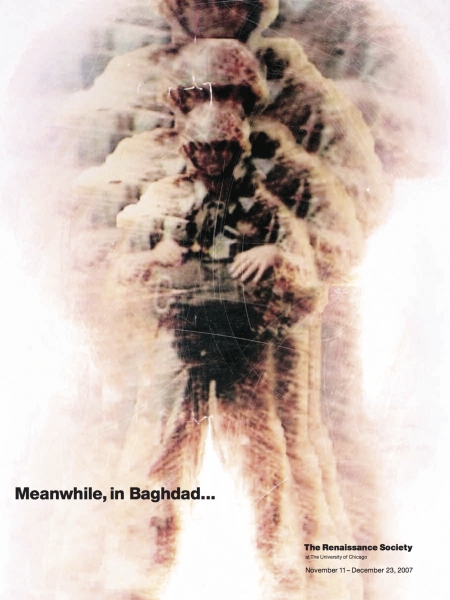 Meanwhile, In Baghdad...: Works in Exhibition