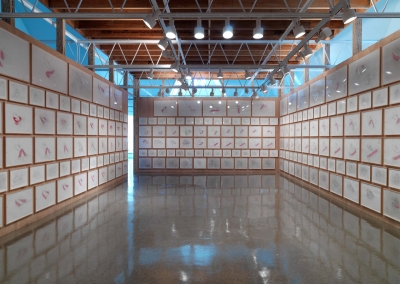 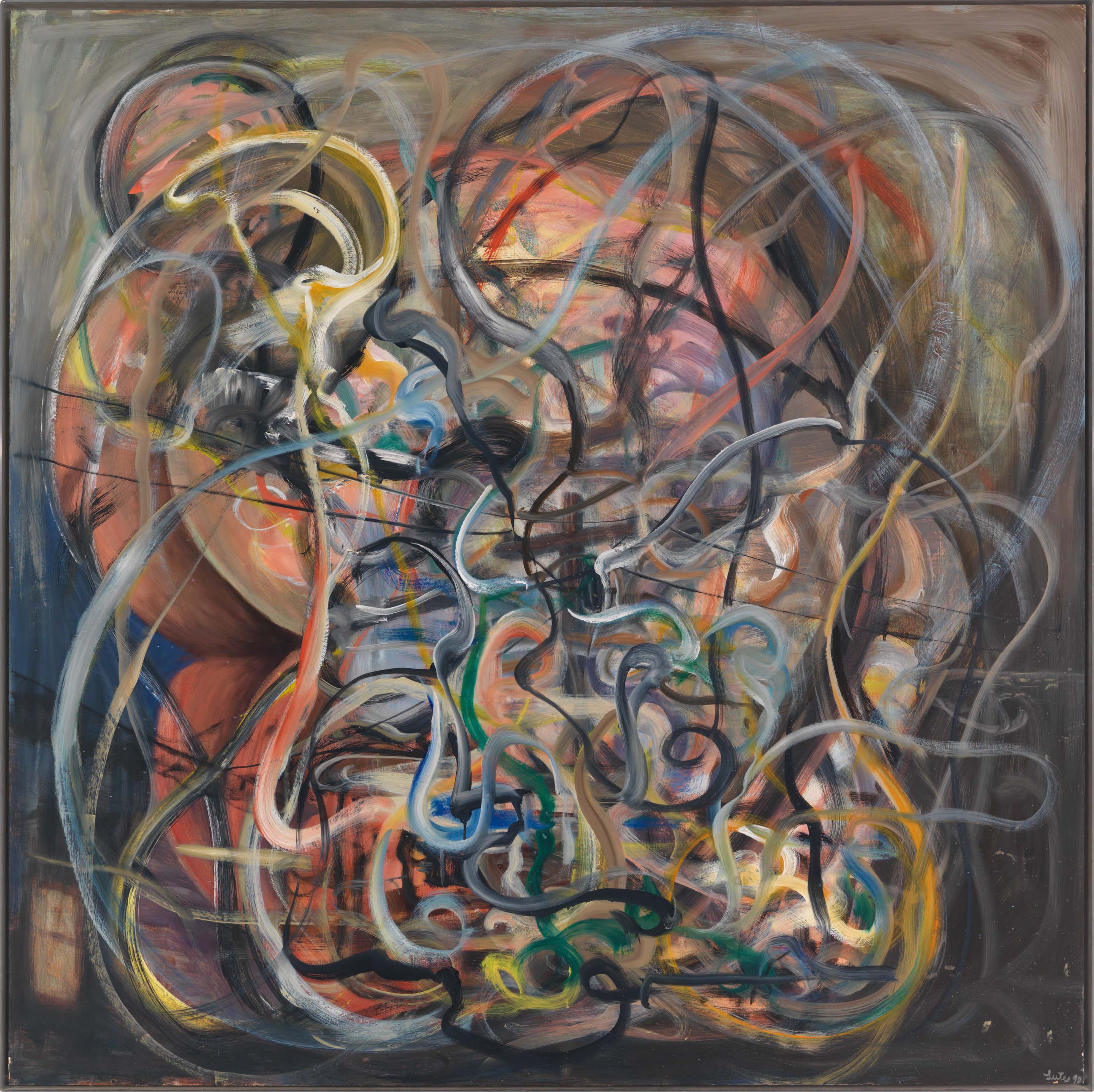 Chicago-based painter Jim Lutes is often considered heir to the Imagist tradition. This, however, is only part of the story. Having come to artistic maturity in the late 1970s, Lutes exemplifies a larger and more complex historical narrative that entails the emergence of figuration and regionalism under the declining influence of Abstract Expressionism. This would be born out over several bodies of work in which Lutes would vacillate beween a populist mode of figuration and a painterly abstraction, the combination of which produced a style along the lines of Picasso in the 1930s or Guston in the 1970s. This mid-career retrospective will survey Lutes oeuvre from his gritty Chicago cityscapes and narratives of disillusionment of the 1980s to his current synthesis of figuration and a lyrical process-based abstraction. Chicago Artist? Is there such a thing anymore?