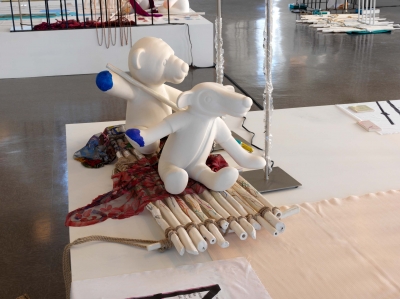 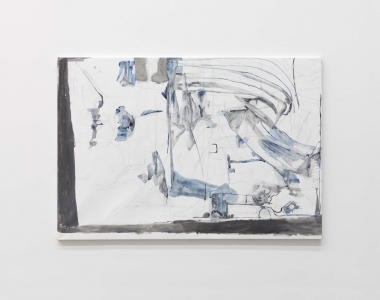 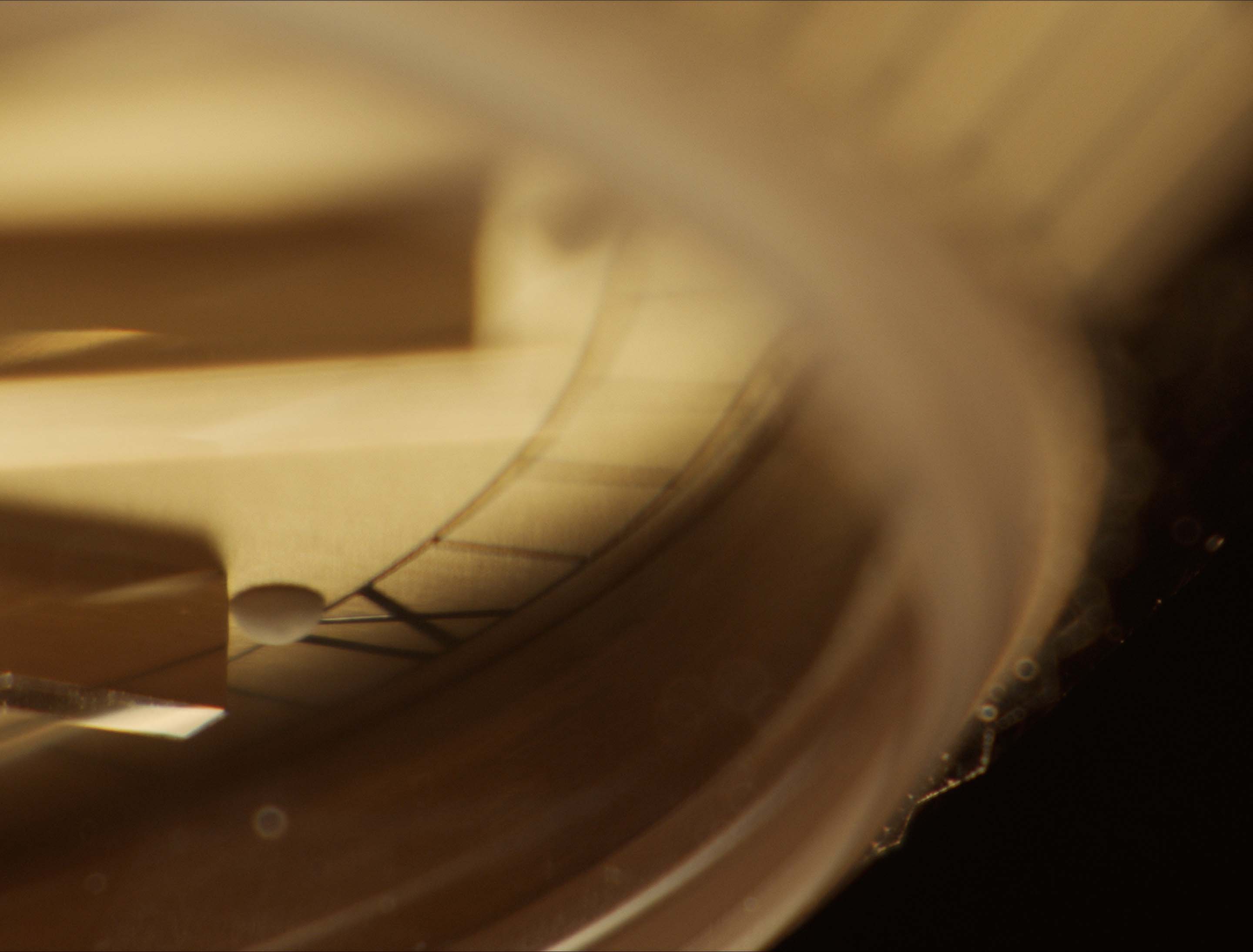 The Renaissance Society presents a major commission by Los Angeles-based artist Mathias Poledna. For this exhibition, Poledna has created an installation that juxtaposes a new moving image work with a comprehensive reimagining of the venue’s setting.

Poledna’s art most commonly takes the form of highly concentrated film works that unfold a complex tension between the visuals and their critical and cultural implications. His work, as Michael Bracewell writes, suggests “a form of conceptualism, philosophical in basis, which attempts to engage with paradox as a means of enquiry.” In Poledna’s films and the rigorously formal environments he creates for them, salient beauty and visual restraint collude in a viewing experience that encompasses both affect and detachment.

Poledna’s concise presentations underscore a mode of production in which he frequently involves specialist collaborators in order to articulate a highly specific frame of vision. The films draw on the artist’s panoramic range of interests, from the music of post-punk and a rainforest in Papua New Guinea to 1930s style animation, as in his seminal 2013 film, Imitation of Life. Although invariably newly produced, they often create the impression of having been found as they are, seemingly extricated from present-day or historic collective imaginaries.

This exhibition coincides with the Renaissance Society’s Centennial anniversary in 2015 and marks the final presentation in the institution’s first 100 years. For his project Poledna proposes the notion of iconoclasm and its various historical contexts as a conceptual backdrop for two new works: a 35mm film installation, co-produced with the Renaissance Society and presented here for the first time, and a substantial alteration to the gallery space: the demolition, dismantling and removal of the gallery’s ceiling structure, a steel truss grid that had horizontally bisected the double-height gallery since 1967.

Poledna’s new 35mm film work, Substance, contemplates the material properties and frames of vision of a highly recognizable luxury commodity in a series of extremely close-range and slow tracking shots. A portrait as well as a moving-image still life of heritage-brand golden watch, the film’s modes of representation oscillate throughout thus undermining any stable point of view. The film’s sound is comprised of an re-edit, referring to the practice in popular music of distilling, extracting and repeating elements of an existing track in order to maximize its use value, typically for a dance setting.

Together, the works foment a multi-layered conversation between histories of the site; concepts of public space and private property; and the paradoxical legacies of historicism and modernism in architecture and design. More broadly, the exhibition reflects Poledna’s ongoing interest in the production and circulation of images within spectacle.

A comprehensive catalogue that documents and critically reflects on the exhibition will be published in 2017. Conceived by the artist, it features new essays by Amy Knight Powell, Associate Professor of Art History at University of California, Irvine; Bennett Simpson, Senior Curator at MOCA Los Angeles; and Andrew Weiner, Assistant Professor of Art Theory and Criticism at NYU Steinhardt, New York.

Mathias Poledna (b. 1965, Vienna) lives and works in Los Angeles. Recent solo exhibitions include the Austrian Pavillion at the 55th Venice Biennale (2013); at Secession, Vienna (2013); A Village by the Sea at Galerie Buchholz, Berlin (2013); and Mathias Poledna/Florian Pumhösl at Raven Row, London (2011). Group exhibitions include Sydney Biennale, Sydney, Australia (2014); What is to come has already arrived, at Centro Andaluz de Arte Contemporáneo, Sevilla (2014); and Figures and Prefigurations at City Gallery Prague (2013).

Special support for Mathias Poledna has been provided by the Danielson Foundation. 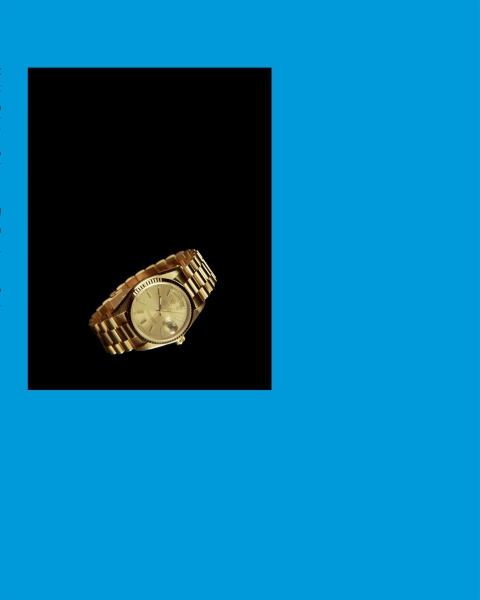 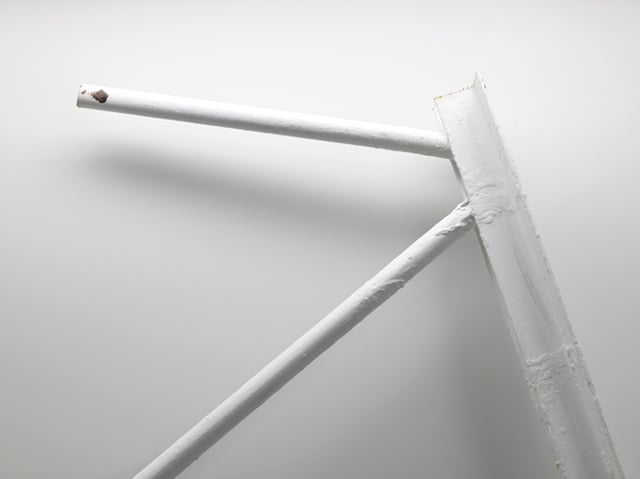