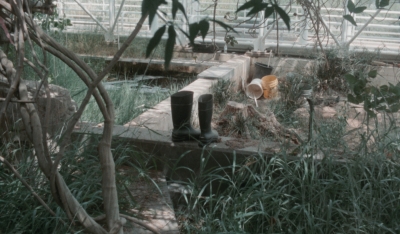 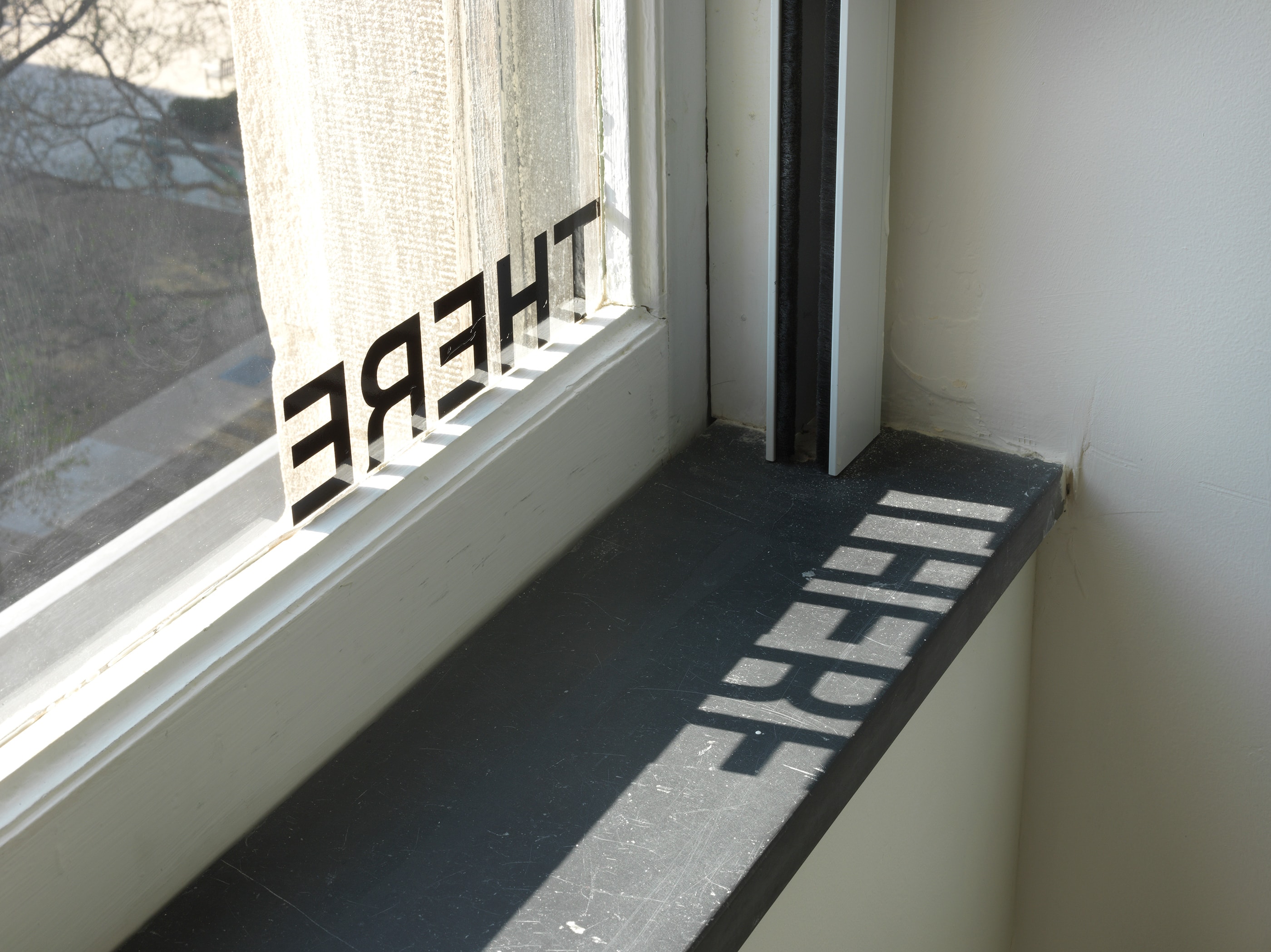 “Why should actuality forever escape our grasp?” Art historian George Kubler considers this question in his book The Shape of Time, describing how the slow speed of human perception and the receding of the present moment into the past leave a definitive grasp of the world just out of reach. “Actuality is when the lighthouse is dark between flashes,” Kubler writes. “It is the instant between the ticks of the watch: it is a void interval slipping forever through time: the rupture between past and future: the gap at the poles of the revolving magnetic field, infinitesimally small but ultimately real.”

What we understand to be true is continually honed by this movement between certainty and questioning, knowledge and doubt. This struggle is often deeply familiar, whether through the personal trials of religious faith or the constant revision of once-accepted bodies of knowledge, but it also reaches into many other diverse spheres of experience. Featuring artists Kevin Beasley, Peter Downsbrough, Goutam Ghosh, Falke Pisano, and Martha Wilson, Between the Ticks of the Watch presents a platform for considering doubt as both state of mind and pragmatic tool.

Rather than defining the concept or mapping its many manifestations, the exhibition traces how doubt can eat away at the foundation of understanding itself, calling into question the very possibility of knowledge or at least demanding recognition of its limitations. It also presents doubt as a critical means for identifying new avenues of inquiry, opening space for the germination of novel forms and concepts, or questioning structures of power that have long been in place. The works in the exhibition—along with the related public programs—offer glimpses of how the condition of doubt permeates questions of identity, the construction of language, the motivations for abstraction, and the drive to political resistance.

In a newly commissioned installation and performance, Your face is/is not enough (2016), Kevin Beasley presents twelve sculptures that incorporate megaphones and gas masks. These objects repurpose symbols of control that are standard issue equipment in police departments, usually worn as protection by those in power but here modified and recontextualized as potential tools for challenging the status quo.

Peter Downsbrough’s works are marked by an investigation into the spatial possibilities of words and the linguistic possibilities of space, revealing how our relationships to both language and spaces are always in flux. His precise interventions subtly reorder the space itself while restructuring one’s field of vision in ways that are constantly changing based on one’s position. Words appear on the wall or floor, further suggesting conjunctions or disjunctions.

Science, religion, and magic form a backdrop for the work of Goutam Ghosh, who looks to them as providing different ways of deciphering the same worldly phenomena, as well as offering visual points of reference, such as the hint of an orderly grid. His delicate sculptural boxes and drawings on cloth may appear to have been paused mid-execution, the remaining empty space lingering between inception and complete resolution.

The value in mathematics (language) (2015), a recent video by Falke Pisano, centers on a conversation between the artist and two mathematicians as they discuss how closer evaluation can undermine what are otherwise considered to be objective truths or universal principles. An accompanying sculpture, Negotiations in Exchange (2015), further draws out the direct and indirect relations to power that frequently go unnoticed: “Behind the numbers are the interests of the other.”

Martha Wilson’s photographs scrutinize standard notions of individual identity, delving into the ways people conform to standard types or how they might occupy more uncertain spaces in between. In Portfolio of Models (1974), Wilson “tries on” the various “models” of womanhood held out to her in the 1970s, such as “Earth Mother” or “The Working Girl,” ultimately finding that none of them fit. In the Posturing series (1973/2008), Wilson further amplifies the malleability of identity and the ambiguity of interpersonal experience.

This exhibition is supported by the National Endowment for the Arts and Harper Court Arts Council. 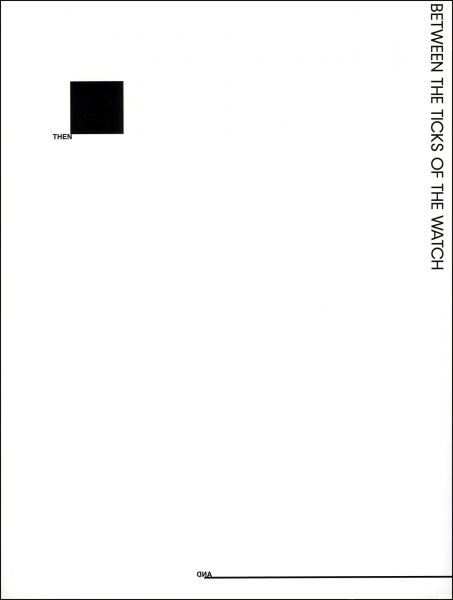 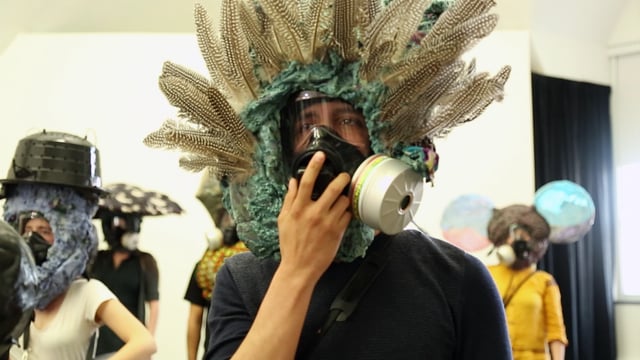 Between the Ticks of the Watch: works in exhibitio... 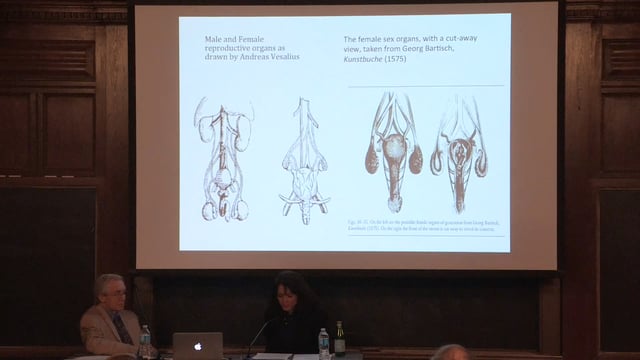 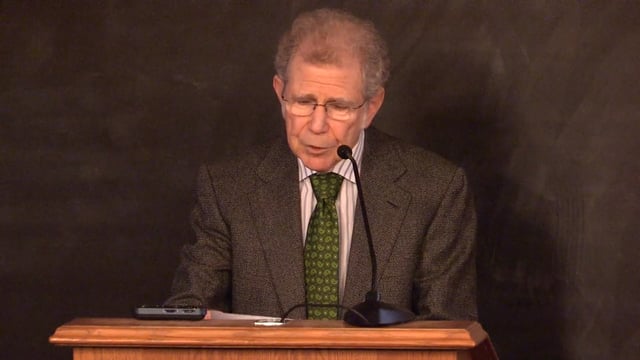 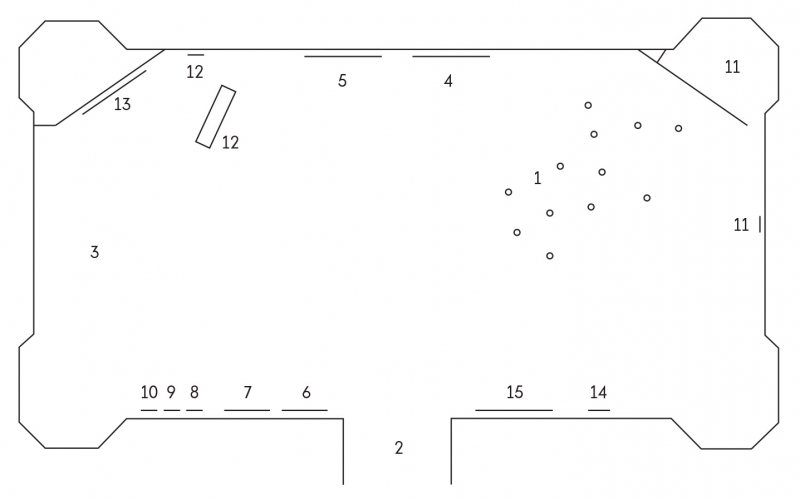 Between the Ticks of the Watch: exhibition guide Between the Ticks of the Watch: poster

Between the Ticks of the Watch shorts program