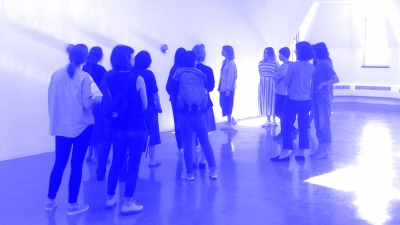 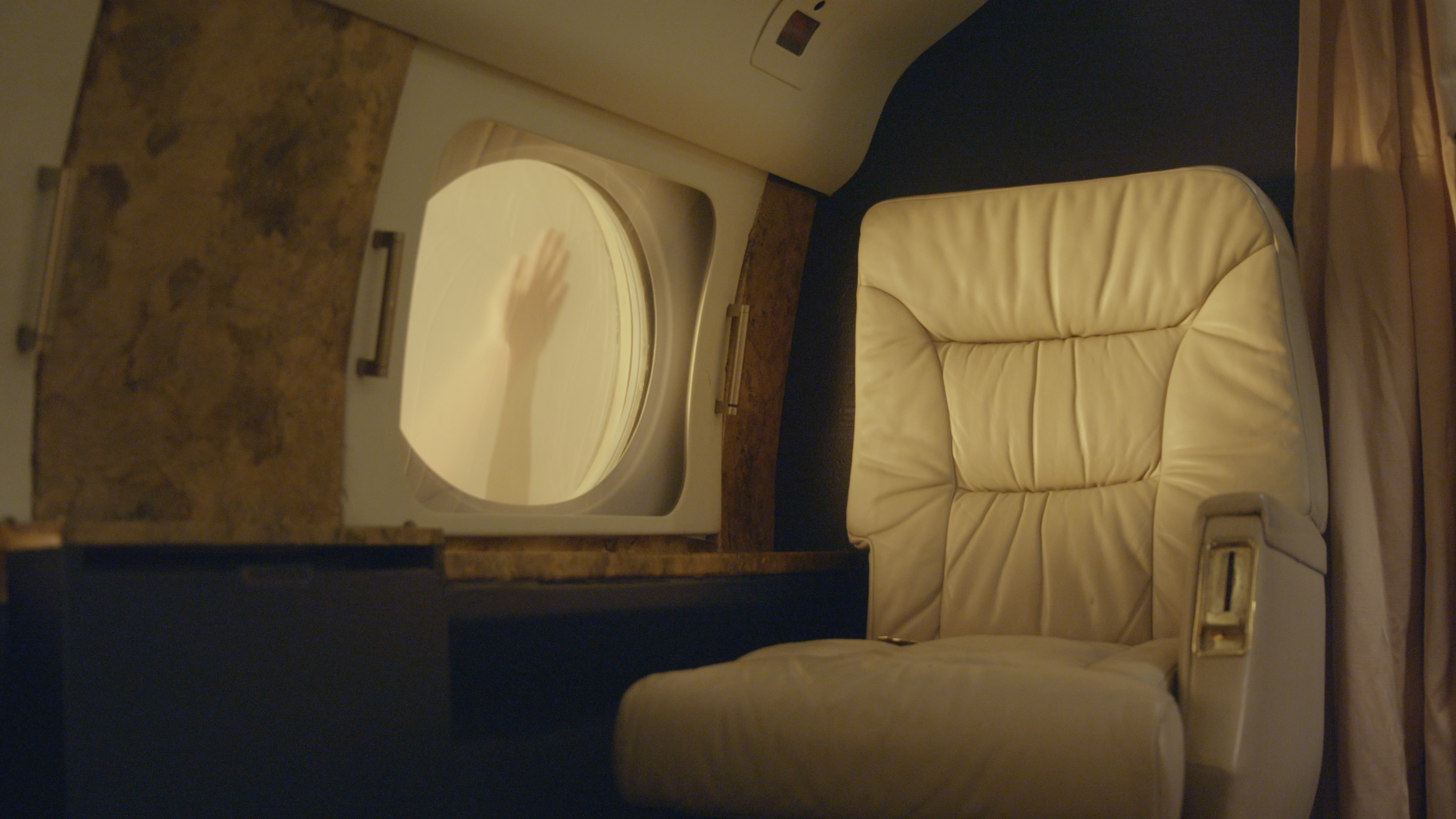 Still from PEAK HEAVEN LOVE FOREVER, 2021. Courtesy of the artist.

Three films commissioned and/or produced by the Renaissance Society are official selections in the Currents section of the 60th New York Film Festival. The films include Life on the CAPS by Meriem Bennani, and co-commissioned with Nottingham Contemporary, UK; IF REVOLUTION IS A SICKNESS by Diane Severin Nguyen and co-commissioned with Sculpture Center, New York; and PEAK HEAVEN LOVE FOREVER by Jordan Strafer.

Bennani and Nguyen’s works were each presented as part of their 2022 solo exhibitions at the Renaissance Society, and Strafer’s premiered online on Renaissance TV in February. 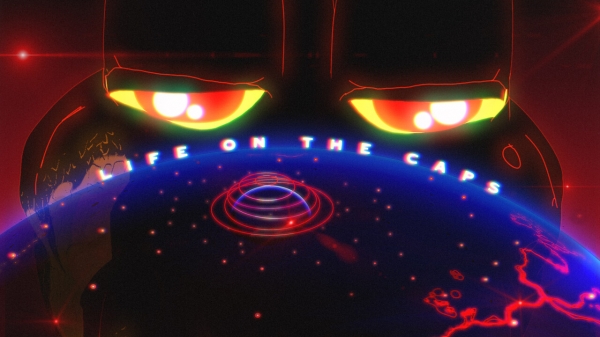