Irena Haiduk’s Seductive Exacting Realism has at its centerpiece an interview between the artist and Srđa Popović, one of the former leaders of a non-violent student movement that deposed Serbian autocrat Slobodan Milošević and co-founder of the Centre for Applied Nonviolent Action and Strategies (CANVAS). Their conversation, and in turn the project, touches on the parallels between the activist and artist as agents of social change, and their participation in a larger system of funding that links them to controversial organizations such as Stratfor, an intelligence firm who support CANVAS.

We’ve collected below links that offer further information and context on these issues and Haiduk’s work; more will be added as the exhibition progresses.

“Complaint punk” songs from each of these albums play in the Seductive Exacting Realism waiting room. They were selected for their subject matter of boredom and transition. 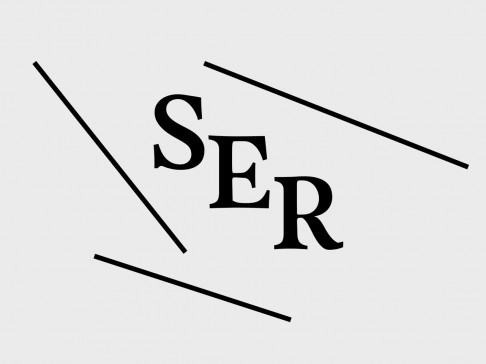