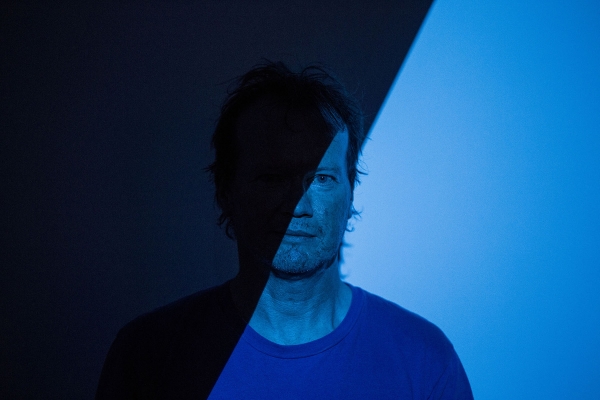 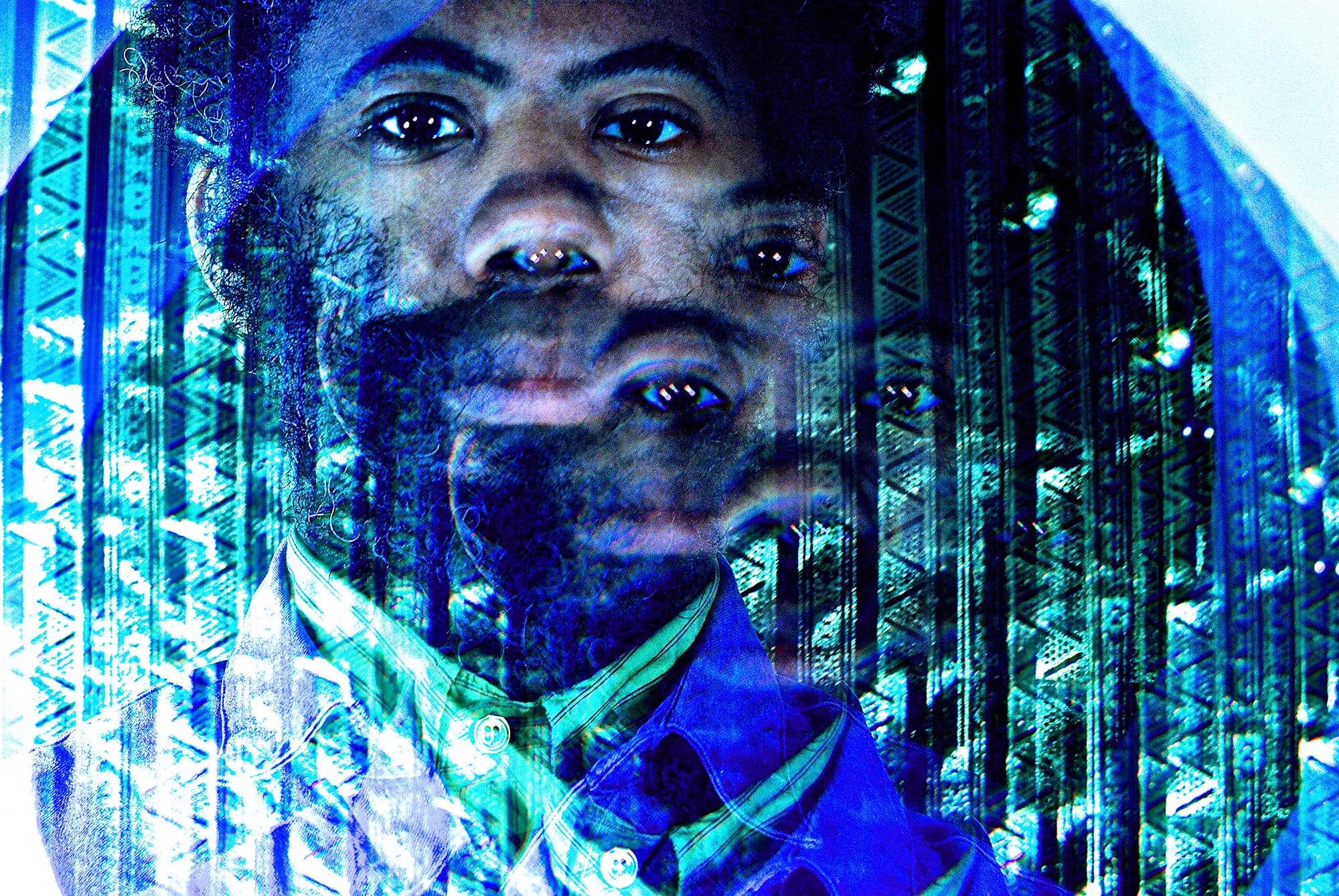 Robert Aiki Aubrey Lowe, who performs under his own name or as Lichens, uses his voice and modular synthesizers to create immersive listening experiences. In his mesmerizing performances, layered vocals join other sounds to  form a reverberating drone.

Lowe collaborated with Ben Rivers and Ben Russell on the film A Spell to Ward Off the Darkness, acting in the central role as the unnamed protagonist. A onetime Chicagoan, now based in Brooklyn, Lowe has worked with a wide range of artists and musicians, and he also plays with the experimental metal band Om.