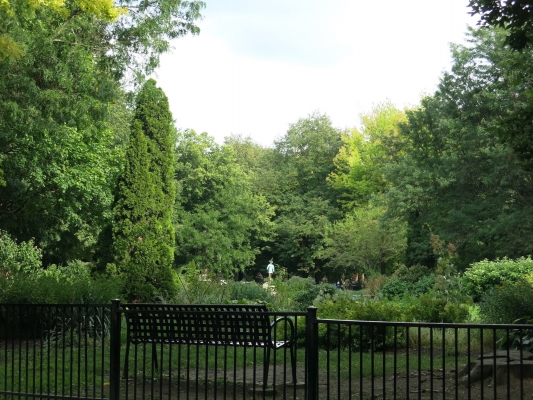 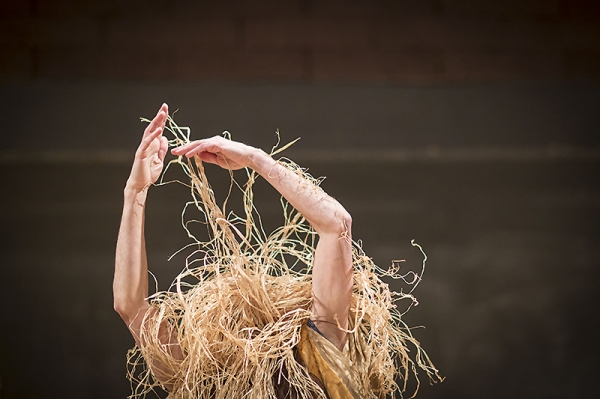 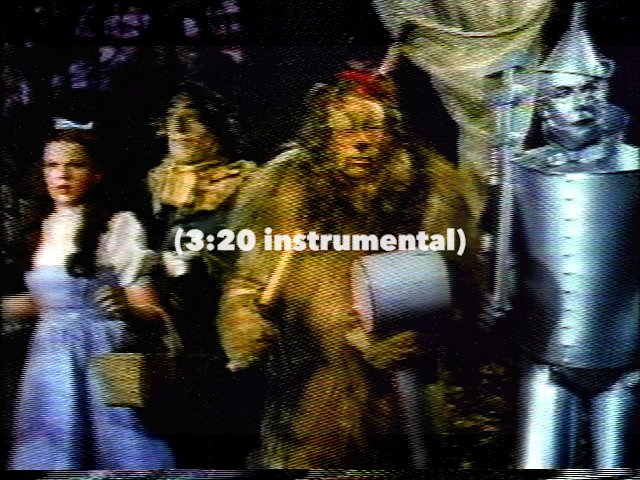 Screening continuously on Renaissance TV throughout the weekend

For The Dark Side of Oz, 1989, Miller reproduces the mash-up with an unedited version recorded from a television broadcast on the fiftieth anniversary in 1989 of The Wizard of Oz, found at an antique mall while storm chasing in 2018. The work generates additional unexpected overlaps with advertisements of the period, as well as displacing the conventional synch of The Dark Side of Oz. The Dark Side of Oz, 1989 is sometimes manipulated with subtle image alterations and karaoke moments. When The Dark Side of the Moon ends after 43:00 minutes (roughly halfway through the original film), the audio cycles through Pink Floyd’s subsequent releases Wish You Were Here (1975) and Animals (1977).

Curtis Miller is an artist from Chicago, IL. His work has shown internationally at the Centre for Contemporary Arts - Glasgow, EXIS - Seoul, Fracto - Berlin, Montreal Underground Film Festival, and Alchemy Film and Video - Hawick, UK, as well as domestically at the Chicago Underground Film Festival, ICDOCS, the Hyde Park Arts Center - Chicago, Indiana University - Bloomington, Gallery 400 - Chicago, Tiger Strikes Asteroid - Chicago, among others. He is currently in production of a feature-length film.