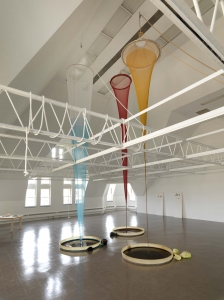 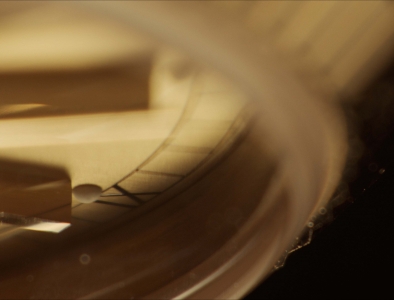 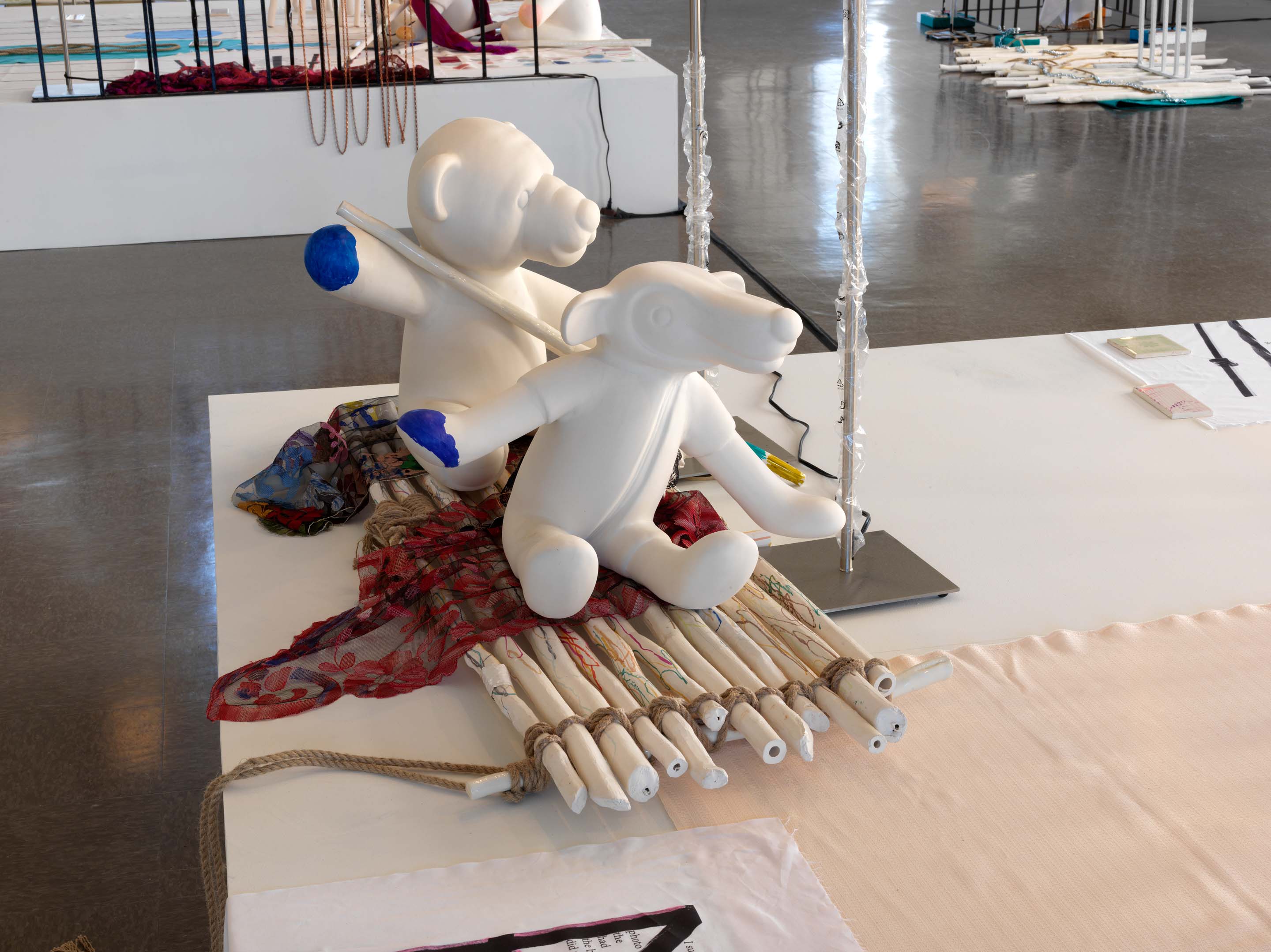 Josef Strau’s work mines the interplay between language, form, and environment, resulting in concise and highly symbolic sculptural installations. These are intimately related to, and often feature, his characteristic stream-of-consciousness writing, which merges the diaristic, the theoretical, and the fictional. Described as “an artist who writes and a writer who makes art,” Strau places interrogations of authorship and explorations of subjectivity at the center of his peripatetic practice.

At the Renaissance Society, the artist’s first solo exhibition in a US museum, Strau presents work recently produced in Mexico City that reflects on his experience of arriving in the Americas. Drawing on a rich narrative history of encounters between Europeans and the New World, Strau joins this collective canon with a project that celebrates the possibilities of individual freedom and expresses gratitude for the hospitality and acceptance he has received on his journey.

Text has often played a role in Strau’s previous sculptural and installation-based work; however, here his writings for the first time take the form of an independent book (described by him as “a kind of treasure island adventure novel”) that serves a structuring function, determining the production and selection of objects on view in the exhibition. The result is a meandering installation of sculptures, found objects, and text that brings together two different modes of production: in positing the writings as a highly personal output, and the objects as a shared, collaborative effort, Strau points to the dual threads of independence and dependence that have long been at the heart of immigrant stories.

The New World, Application for Turtle Island is accompanied by two related publications. The first, available from the opening of the exhibition, imagines itself as a visa application to Turtle Island, offering a more personal petition in lieu of the formal legal paperwork. The second documents the Renaissance Society installation and features a critical text by Jay Sanders alongside introductions to different aspects of Strau’s practice by artists with whom he has recently collaborated: Bernadette Van-Huy, Stefan Tcherepnin, Antek Walczak, Fernando Mesta and José Rojas. 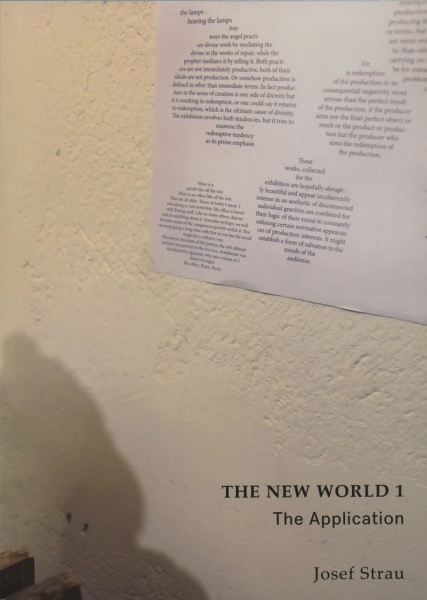 The New World 1, The Application 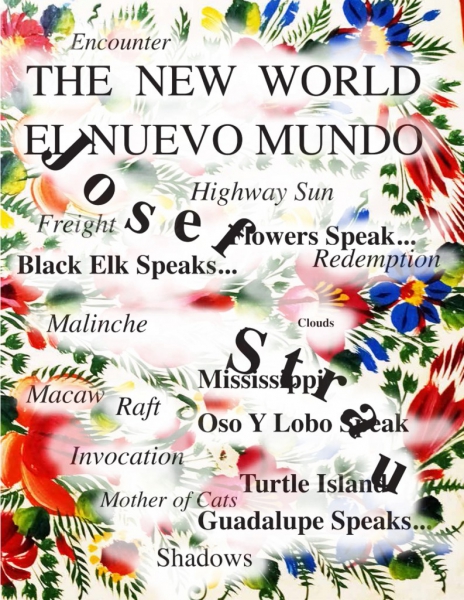 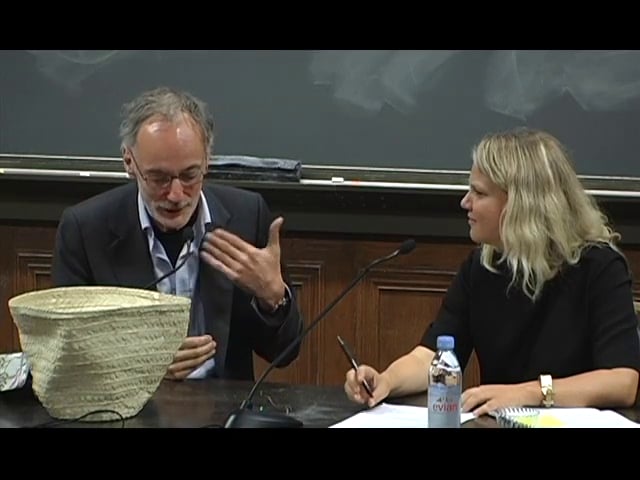 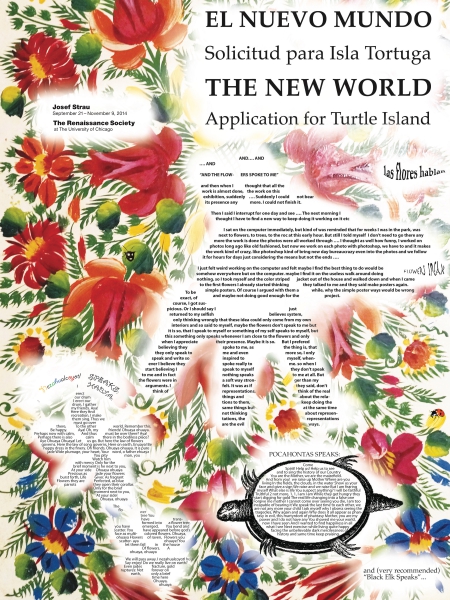