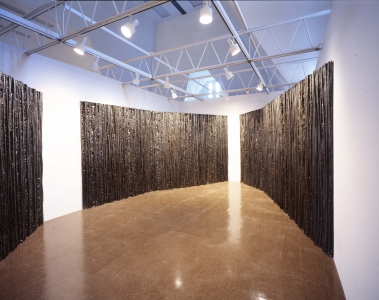 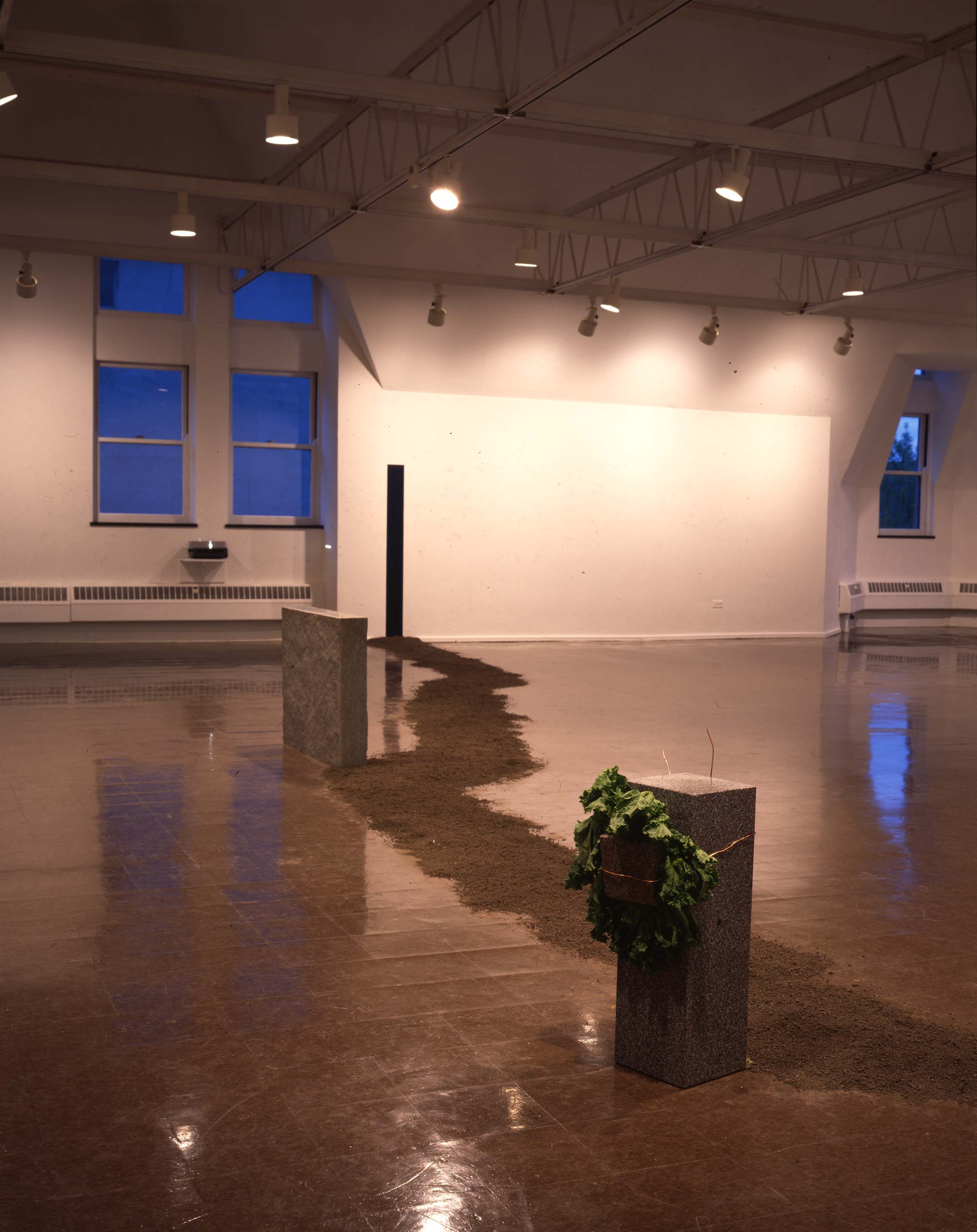 As a key member of the Arte Povera circle of the early 1960s, Giovanni Anselmo qualifies as an elder statesman of contemporary sculpture. Since the 1960s, Anselmo has continued to produce a striking body of work at each and every turn in his career, bringing an intellectual rigor to the sparse yet poetic foundations of Arte Povera. One of the hallmarks of Anselmo’s work is the potency with which the most elemental materials signify our understanding of the world from its most basic to its most complex relationships. Anselmo has steadily refined his ability of inserting the poetics of geology into the particularities of a given architectural space. His installations make it impossible to speak of the boundaries between painting, sculpture, and architecture. For the past decade, Anselmo has been using granite, and pigment applied directly to walls and windows to further blur the boundaries between genres. Conceptually taut but still lyrical, these installations have been nothing short of a formal tour de force.

“I, the world, things, life - we are points of energy, and it is not necessary to crystallize these points as it is to keep them open and alive, functioning in our life.” In the case of this statement, made by the artist in 1969, the words “open, alive, functioning” can be equated with an artistic restlessness which has made his associations with any particular movement somewhat misleading. Although his initial lines of inquiry were formed in the early 60s, Anselmo has continued to produce a striking body of work at each and every turn in his career. In addition to exhibiting several older works, The Society has invited Anselmo to continue his investigations by creating a site specific work using the unique architectonics of this space. 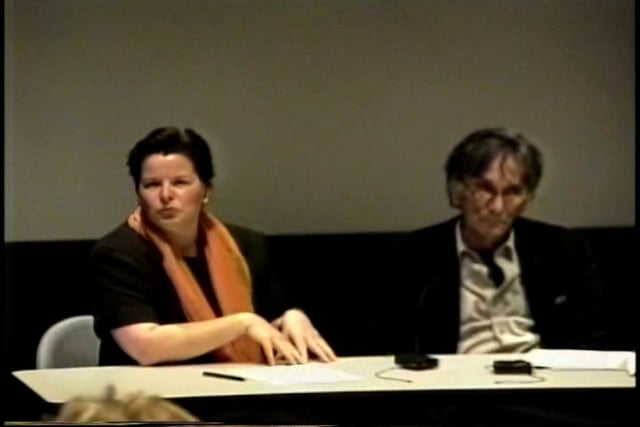