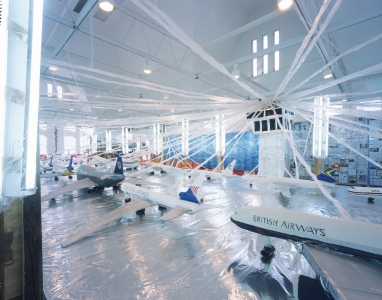 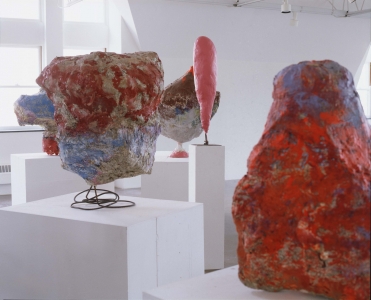 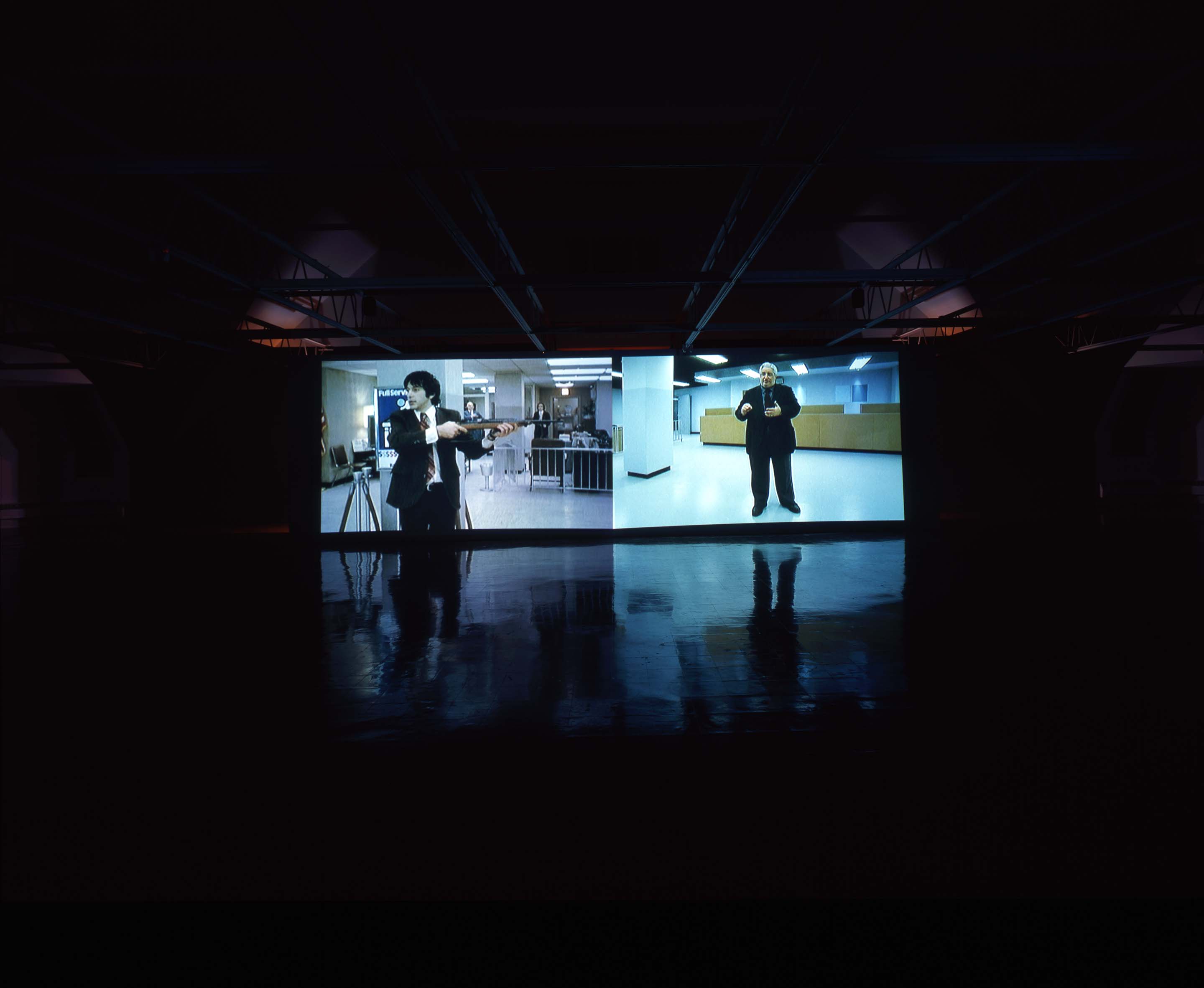 Huyghe is one of France’s leading young talents in the field of video. By scrutinizing very specific conditions under which film and television are produced, Huyghe exposes the subtle and sometimes not so subtle ways in which culture and entertainment are handled as discreet material substances subject to the regulation of an industry. Over the past four years, Huyghe has produced works that involve translation, an area where culture’s material conditions are readily apparent as large movie and TV production houses resort to dubbing and multilingual casting to distribute their work internationally.

For his new work, Huyghe has expanded the idea of translation to encompass the move from reality to fiction. Entitled The Third Memory, Huyghe’s new work is based on Sydney Lumet’s award-winning film Dog Day Afternoon, a fictional film made in 1975 based on a Brooklyn bank robbery that took place in August of 1972. By bringing together archival news footage of the actual event, excerpts from the film, and footage of John Wojtowicz, the person upon whom Al Pacino’s character Sonny Wortzik is based, Huyghe will examine the intersection between film, filmic reality, reality as memory, and reality as constructed by the media.

This exhibition is a collaboration with the Centre George Pompidou, Paris. 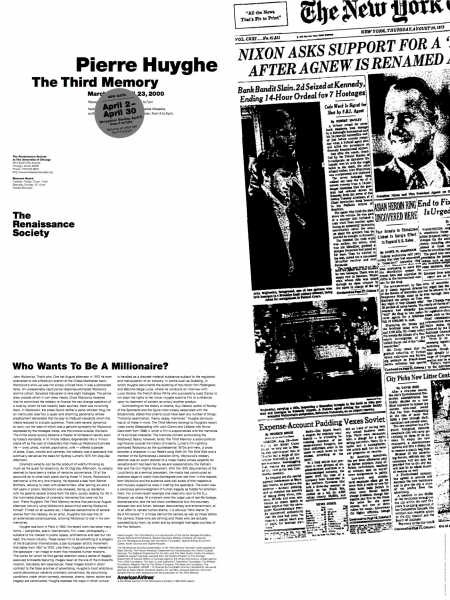