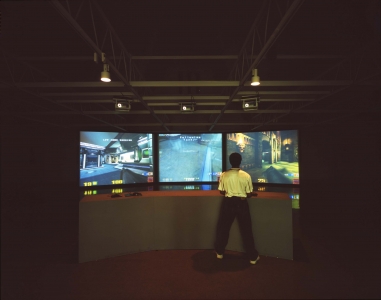 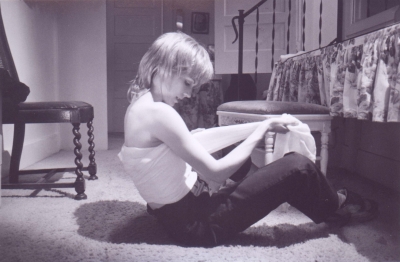 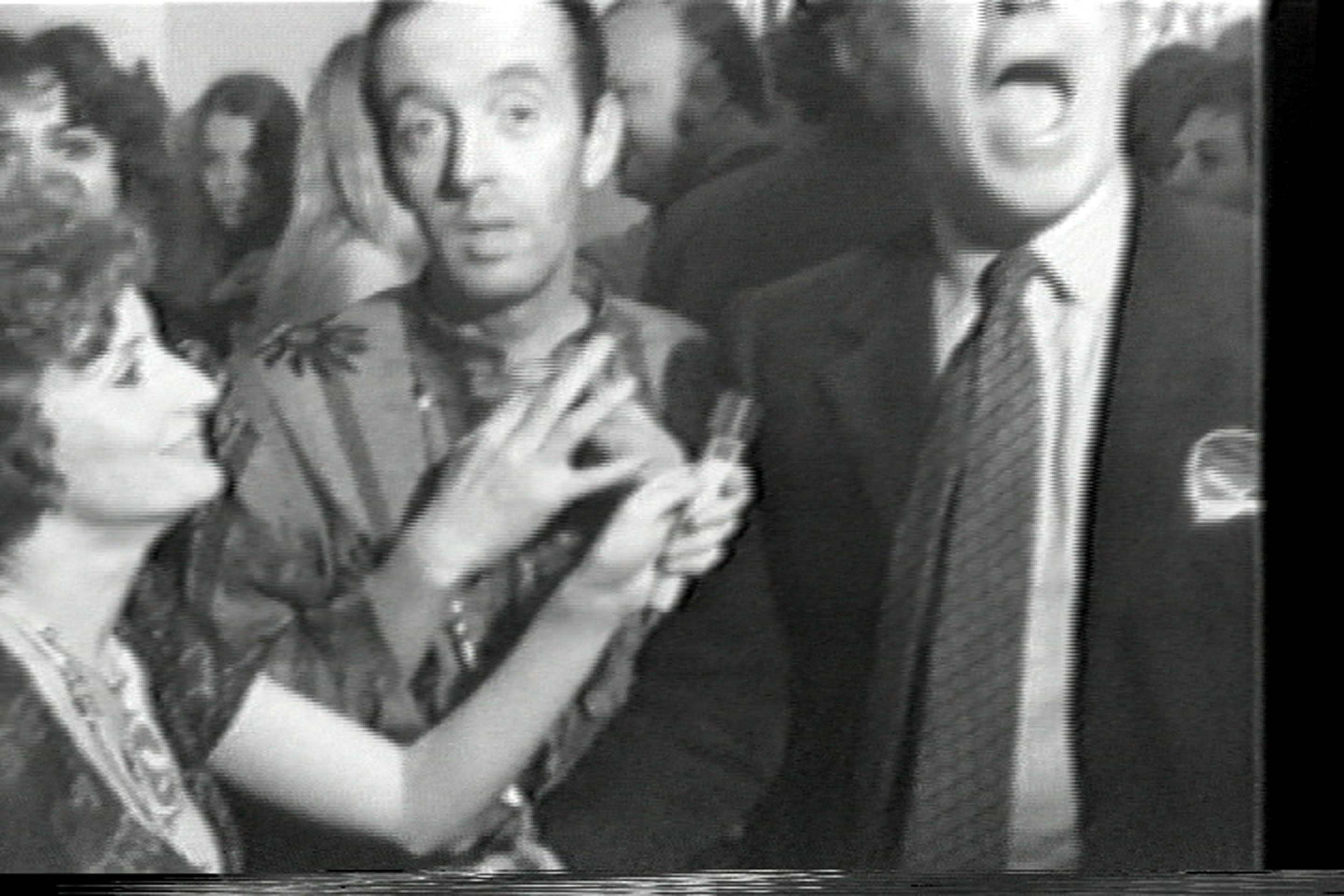 This exhibition will survey thirty years of work by a pioneer in the field of video. Originally a filmmaker, Auder (b. 1944) took as his models Jean-Luc Goddard and Andy Warhol. Auder, who was closely associated with Warhol’s Chelsea Hotel circle, had been interested in film as a form of personal expression, one crafted exclusively from daily life. But until the advent of video, a film-based diary practice was cost prohibitive. In 1969 Auder purchased the first commercially available video camera. Since then, he has recorded hundreds of hours, documenting the people, places and events that have made up his life. These he distills into highly intimate portraits and personal reflections, at times lightly scripted and at others using only his raw footage that in and of itself is an invaluable document of New York’s Lower East Side.

This exhibition will be accompanied by a series of related film and video screenings. 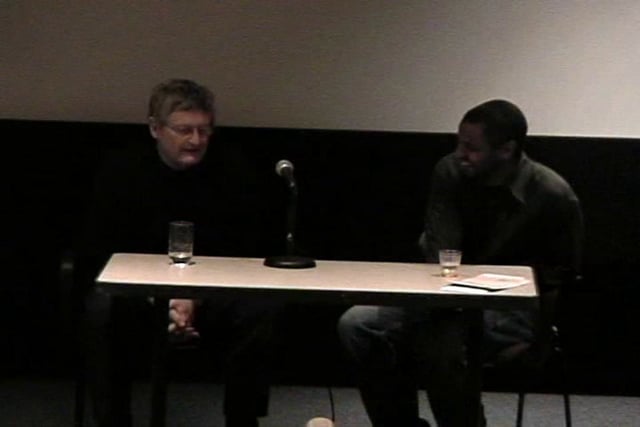 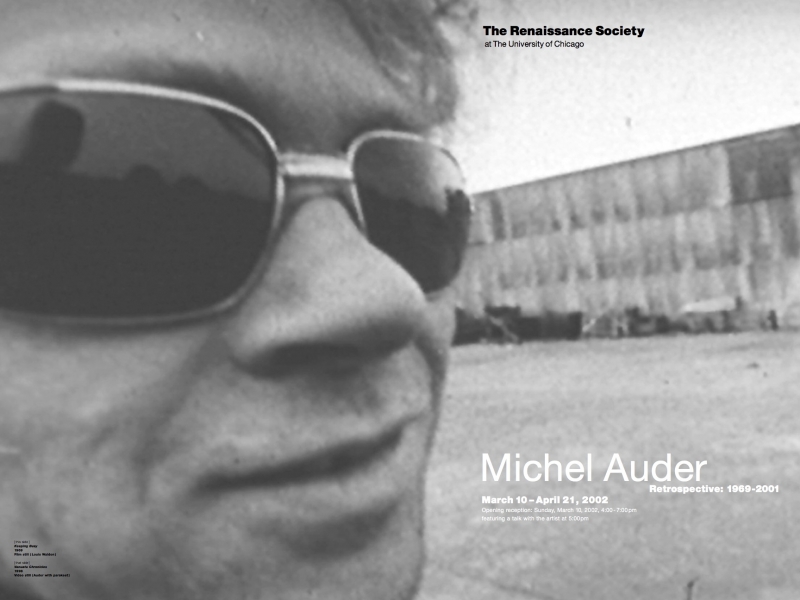