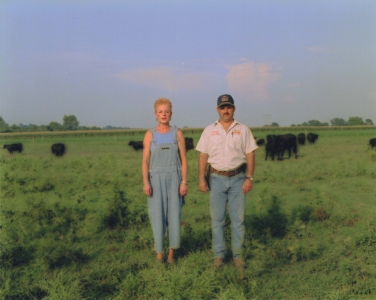 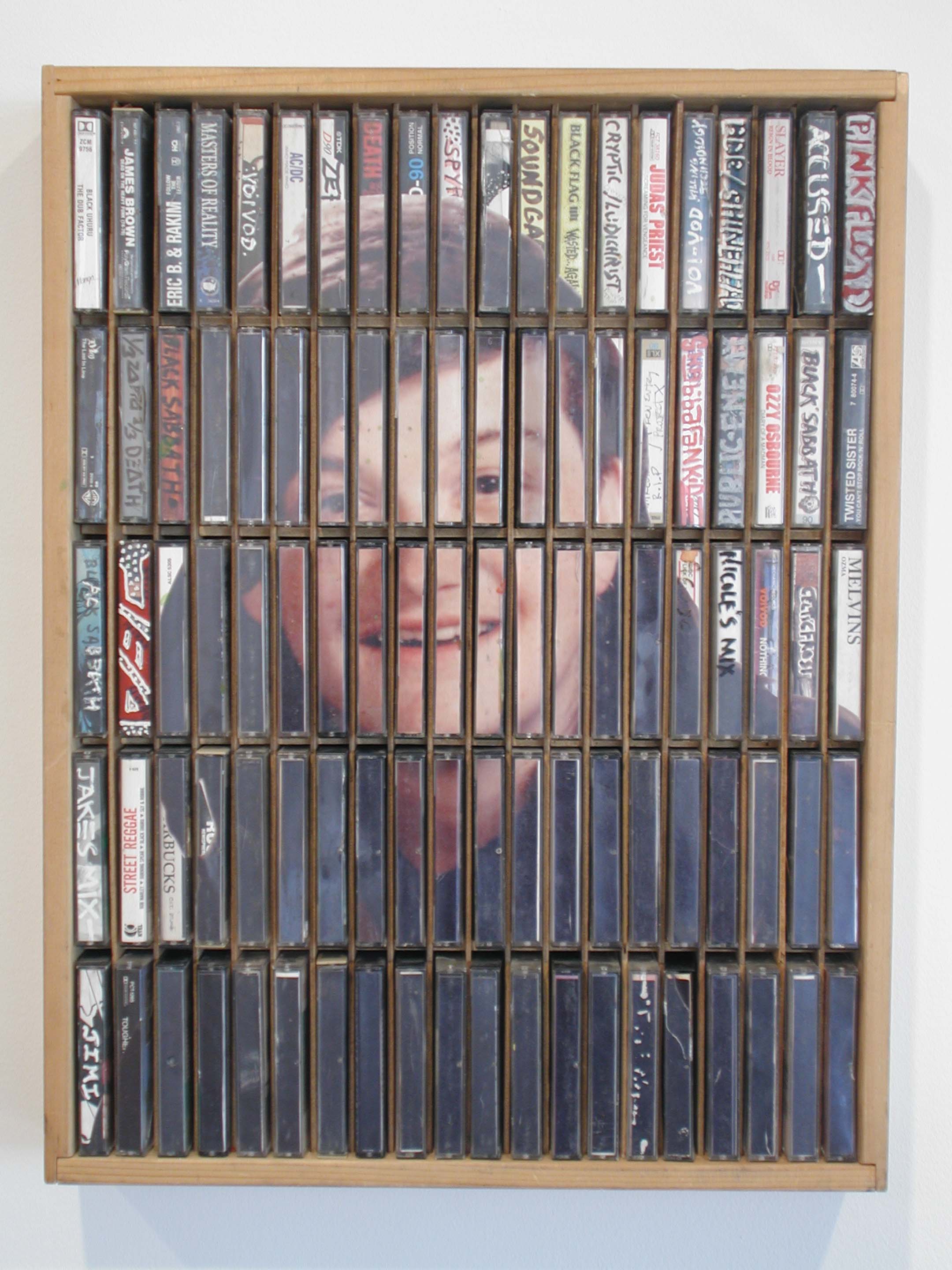 “Forget Irony… Have A Nice Decade.” That headline appeared on the cover of the September 1991 issue of Esquire. Unfortunately, it reads as all too ironic given that the September 11th attacks took place exactly a decade later not to mention that throughout the 1990s irony was anything but forgotten. As if Wayne’s World was enough, NOT!, many took irony as a definitive characteristic of the present moment to the extent that Graydon Carter, publisher of Vanity Fair, declared the September 11th attacks “an end to the Age of Irony.” Broadly defined as a discrepancy between what is expressed and what is meant, irony is inherent to the act of signification, making it anything but unique to a given era. Having made a pronouncement no different than sentiments expressed after two World Wars, Carter can count himself quite far down on the list of individuals who have wished for civilization’s delivery into an epoch of truth and moral clarity. The species of irony to which Carter refers, however, is no longer discernible from a nostalgic impulse. Although we are a full generation and a half removed from the Nixon administration, those years still serve to remind us of the degree to which great expectations have been blunted by disappointments or circumscribed by the fatigue of unfulfilled aspirations. No wonder the rock band Pavement adopted a mantra of negative hope — “don’t expect, don’t expect, don’t expect” — as the end refrain on the recording from which watery, domestic takes its title. 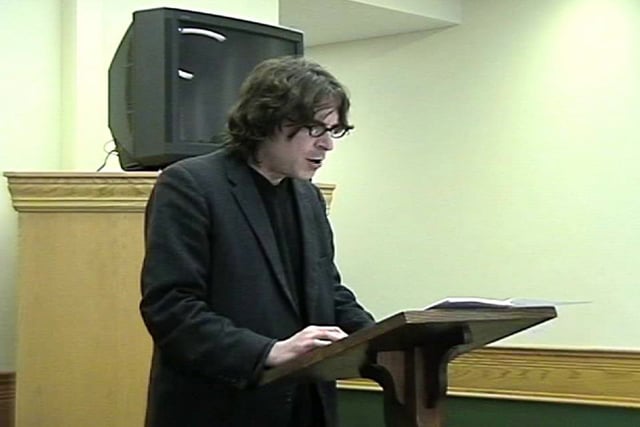 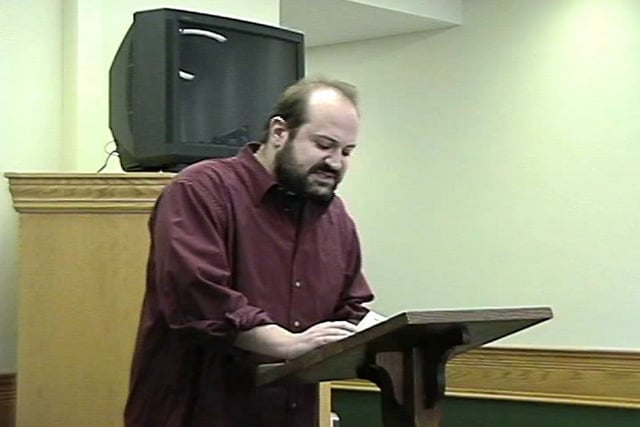 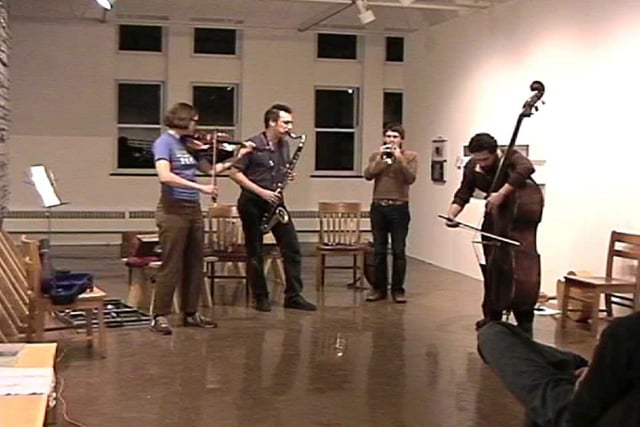