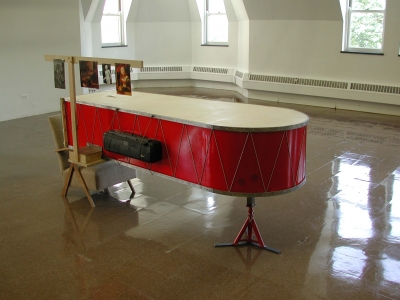 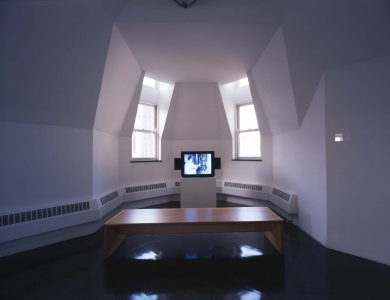 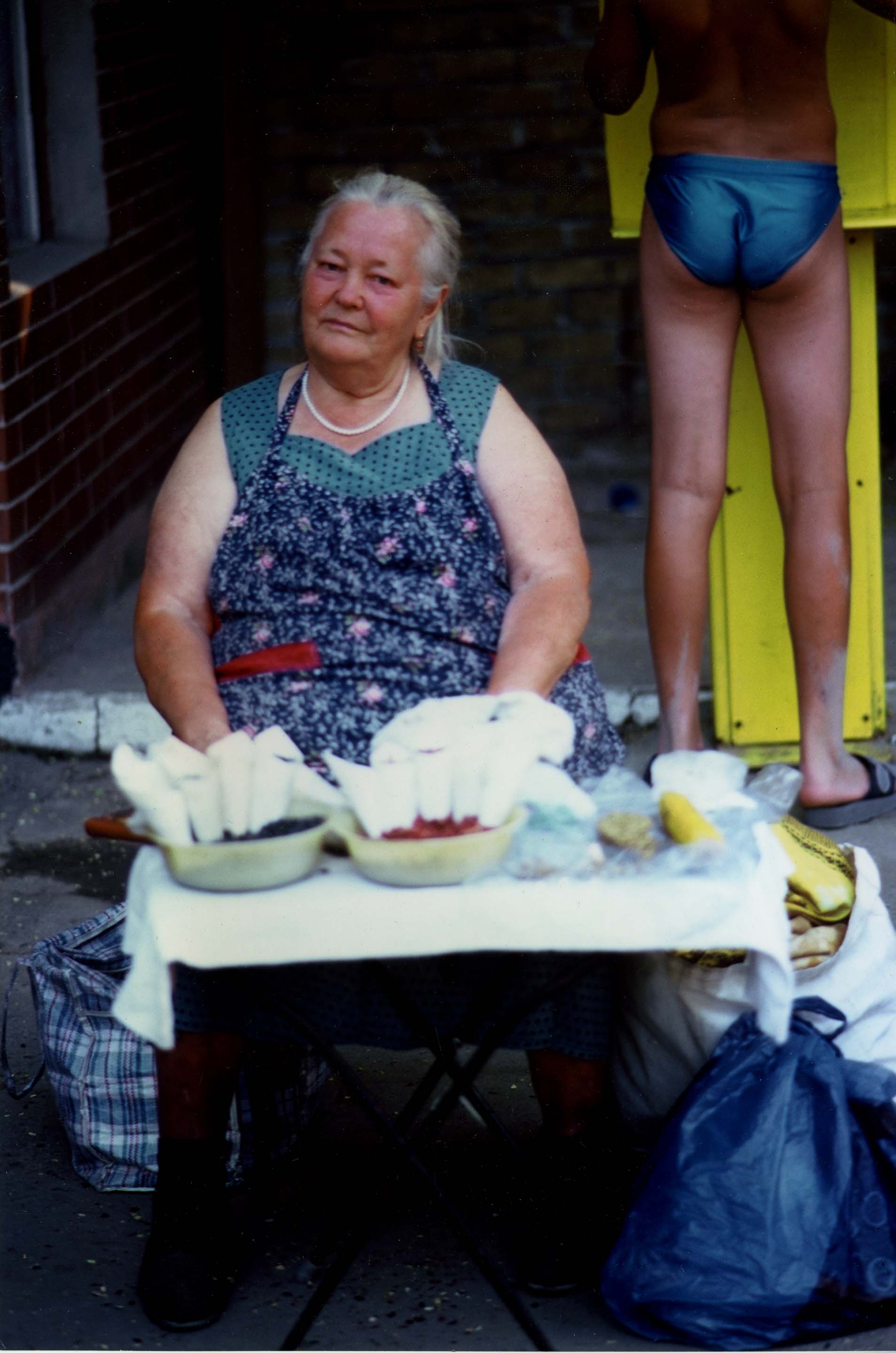 Ulrike Ottinger, Still from South East Passage: A Journey to New Blank Spots on the Map of Europe, 2002.

Times of change are also times of challenge. This couldn’t be more true of Central and Eastern Europe as countries such as Poland and Hungary stand poised to become part of the European Union. Ottinger’s South East Passage is the first of two consecutive exhibitions featuring video work from and about Eastern Europe examining a moment further marking the transition out of communism. Shot on digital video, South East Passage is in three chapters - a travelogue of the artist’s journey from southeast Poland to the Bulgarian shores of the Black Sea and a portrait of two coastal cities, Odessa and Istanbul. All three chapters are narrated with a voice over scripted from a wide array of historical and contemporary literature. Based in Berlin, Ottinger gained notoriety in the mid 1970s as a fiercely independent and original experimental filmmaker. Her later features include Freak Orlando, Madame X and Joan of Arc of Mongolia. In recent years, she has turned to more documentary based practices as in Taiga, a film about the nomads populating the rolling hills and valleys of the Mongolian steppes. At 360 minutes, South East Passage is a seminal work from one of Germany’s most celebrated filmmakers.

Reception for the Artist