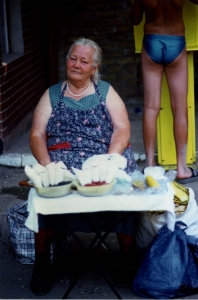 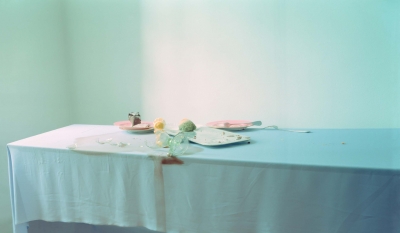 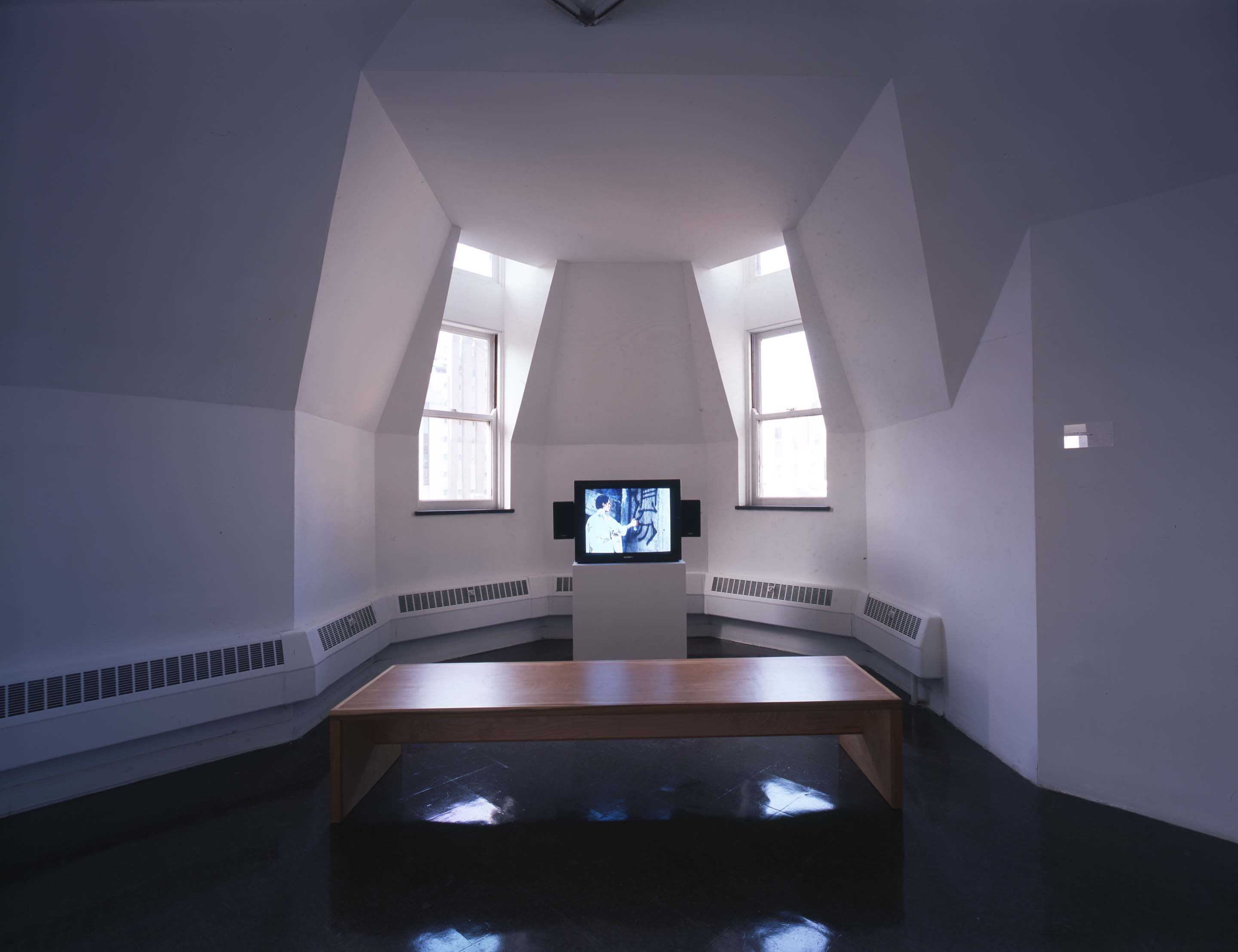 New Video, New Europe features recent work by over three dozen artists from sixteen Eastern European countries stretching from the Baltic through the Balkans. Despite its uneven development throughout Eastern Europe, video has become a staple of contemporary art practice — from countries with video traditions dating back to the late 1960s and early 1970s (Hungary, Poland, Croatia) to those with scenes that blossomed in the 1980s (Slovenia), to relatively new but nonetheless robust scenes (Romania, Estonia, Latvia). The exhibition, however, is not arranged as a geographic survey. The work reflects a variety of genres and approaches - documentary, diaristic, ethnographic, experimental - and is broken up into a series of discreet programs ranging in length from 45 to 105 minutes. Some programs cannot fail to reflect a specific region, such as the 45-minute grouping of works addressing the residual resonance of war and ethnic tensions in the former Yugoslavia. Other programs unwittingly expose quirky national character traits such as an obsession with death apparently peculiar to Estonia. And still others reveal tendencies endemic to the entire region such as a self-deprecating humor symptomatic of anxieties about joining the European Union.

New Video, New Europe, however, shares the same concerns as any exhibition devoted exclusively to video, making it more medium specific than region specific. Relevant to the exhibition is how video art has been defined by a broader matrix of video technology’s professional and non-professional uses (television, advertising, home movies), and traditional film genres (fiction, documentary, experimental). Region aside, New Video, New Europe, simply as a survey of recent video art, could be used to assess the field as a whole, addressing such topics as video art’s historic relationship to performance art; feminism; pre- and post-digital experimentation; the autobiographical impulse; and last but not least, the ubiquitous influence of music videos and reality TV. What emerges from this exercise is not simply an understanding of the medium as used to portray the region, but a sense that the region, in its varying states of political, economic and cultural development, portrays facets of the medium.