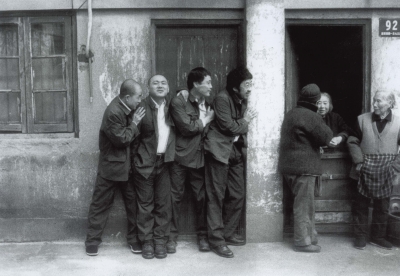 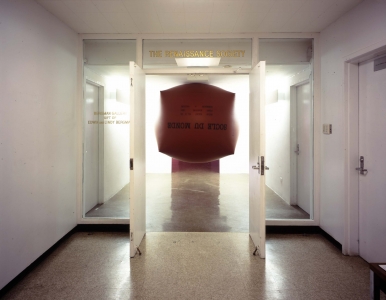 A Perfect Union...more or less 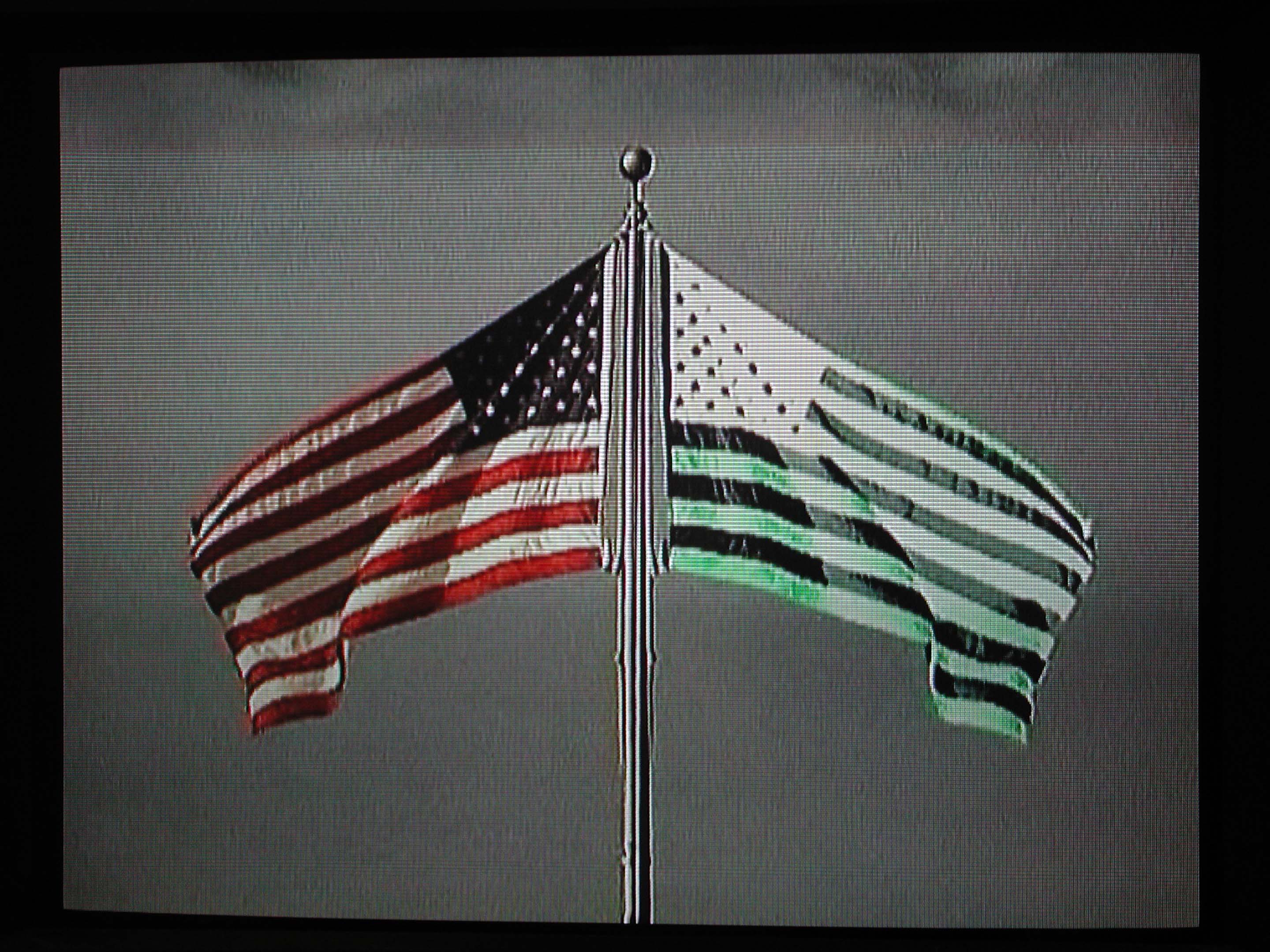 A Perfect Union…more or less will focus on the national fabric as the past four years have presented challenges to core principals Americans use to define themselves. From a basic faith in the electoral system, to the United States’ role and standing in the world community, Americans have had to do some serious soul searching about its social and political beliefs and values. The marshalling of strong convictions (religious, political and patriotic) has taken its toll on Americans’ ability to imagine the national fabric in any kind of whole, let alone holistic sense, feelings no doubt exacerbated by the coming elections. Over and above particular heated issues, artists have responded to this sense of fraying by asking pointed questions of national identity through a variety of means by which Americans recognize themselves. A Perfect Union…more or less features artists whose work engages Americans’ collective identity through such material as The Constitution, the electoral process, and the country?s many slogans and symbols. 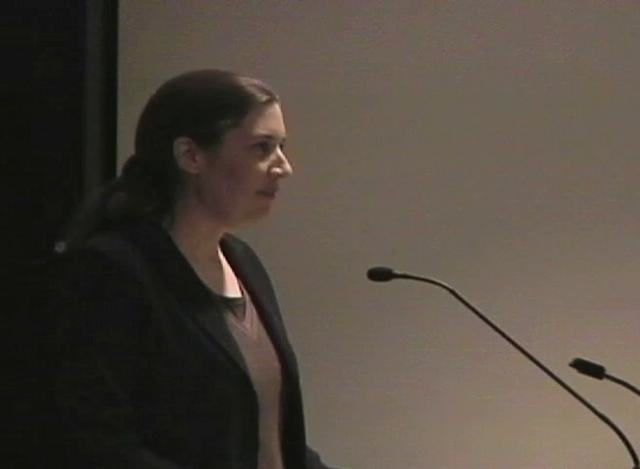 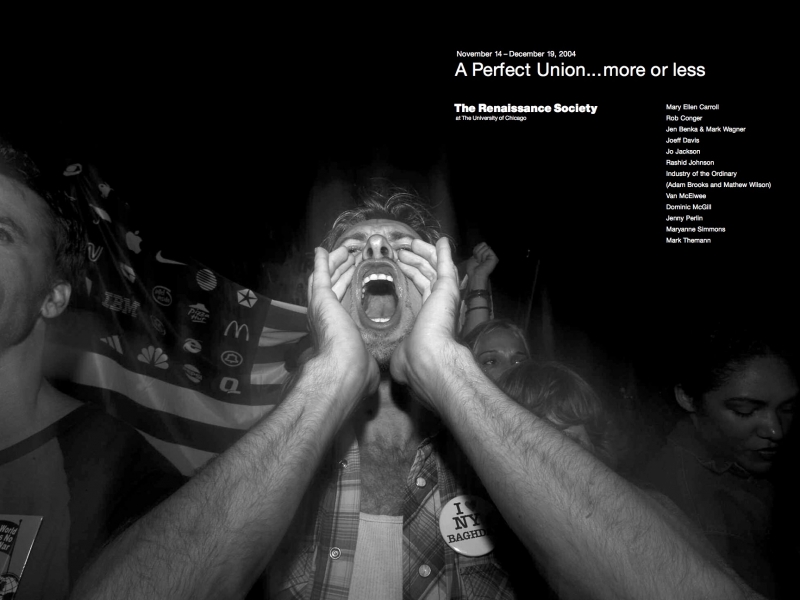 A Perfect Union... More or Less: Works in Exhibiti...

A Perfect Union...more or less

The State and the Work of Art