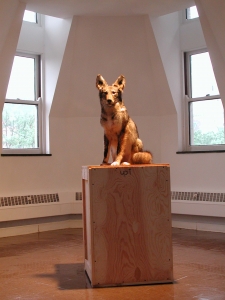 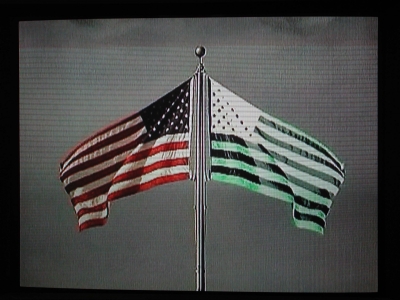 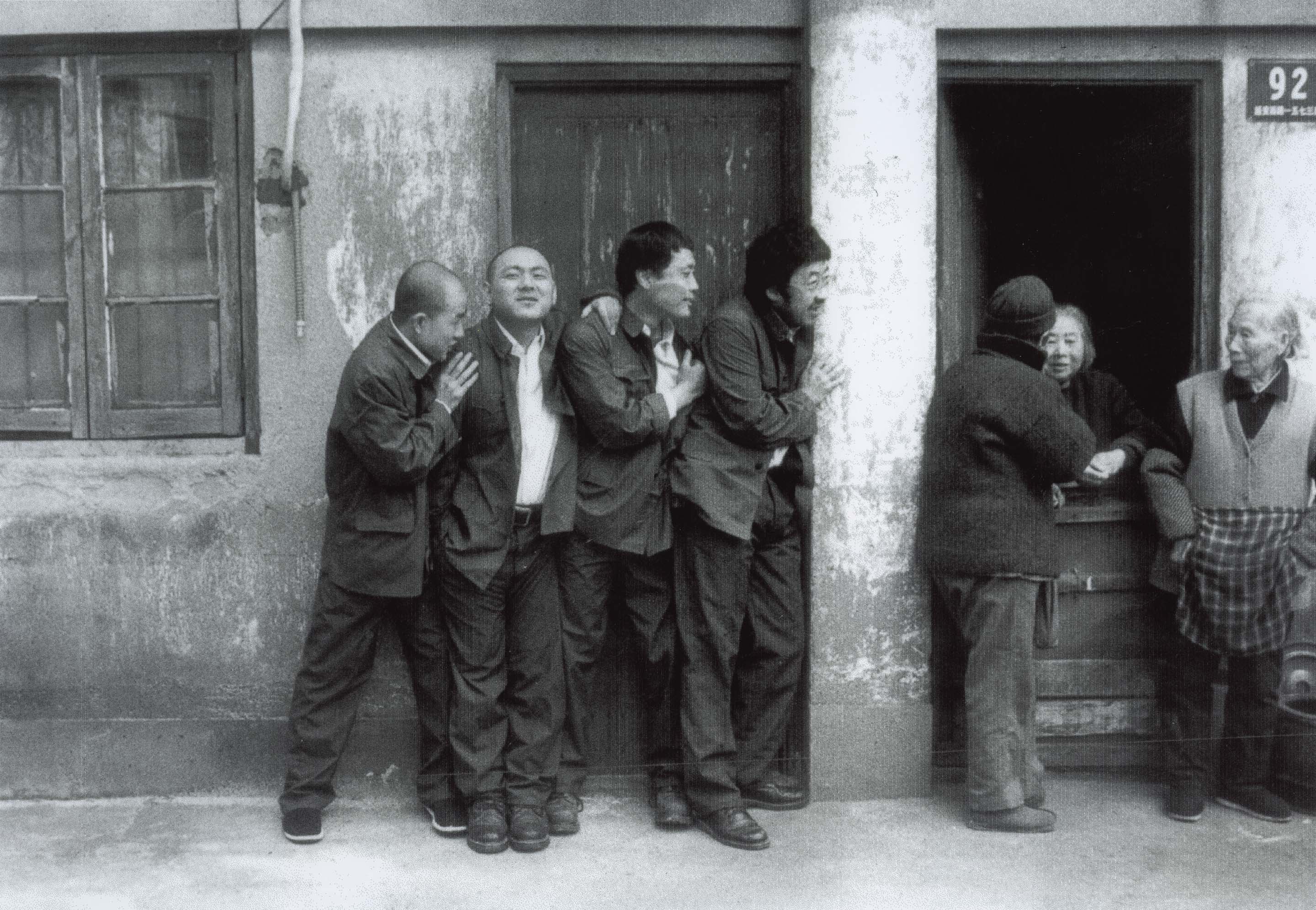 Filmmaker Yang Fudong (b. 1971) has created some of the most staggeringly beautiful works of independent cinema to come out of China. Exquisitely framed and filmed in b&w 35 mm, Yang’s work has an anachronistic feel, combining the lyricism of Chinese scroll painting, with the loose expressiveness of nouvelle vague, all mixed with the stark tableau of Jim Jarmusch whom Yang cites as something of an inspiration. His critically acclaimed films reflect on the conundrums of idealism and ideology.

Yang Fudong was born in Beijing and graduated from the China Academy of Fine Arts, Hangzhou. This exhibition will be the first to present an overview of his past works along with the preimere of his new film Part II of Seven Chinese Intellectuals, produced by The Society. This series of five films is an adaptation of the traditional Chinese stories known as “The Seven Sages of the Bamboo Grove.” Part II follows seven sages through a Shanghai apartment complex far from the alternately craggy and lush, mist-strewn environment of Yellow Mountain featured in Part I.

In addition, Yang Fudong: 5 Films will present his works Liu Lan, Backyard: Hey! Sun is Rising, An Estranged Paradise, and Part I of Seven Chinese Intellectuals. Liu Lan is the story of unrequited love between protagonists of seemingly different eras: a young cosmopolitan man, and a beautiful woman who tends the ferry on a small lake. Backyard: Hey! Sun is Rising follows the antics of four young men vaguely enacting military rituals and brandishing swords while traipsing through the streets, plazas, and courtyards of an unamed city. An Estranged Paradise captures an emotional state that can only be described as the fear of happiness. It follows an intellectual stricken with a mysterious illness while living peacfully with his fiance during the rainy season in the town of Hangzhou. Part I of Seven Chinese Intellectuals begins the series’ exploration of the role of intellectuals in contemporary China-their uncertainty in the emerging mix of communism and capitalism- through seven protagonists interacting in the Yellow Mountain landscape where nature and psychology become one.

Yang’s photographic work will also appear in the exhibition Between Past and Future: New Photography and Video from China featured jointly at the Smart Museum of Art at the University of Chicago and the Museum of Contemporary Art, Chicago. 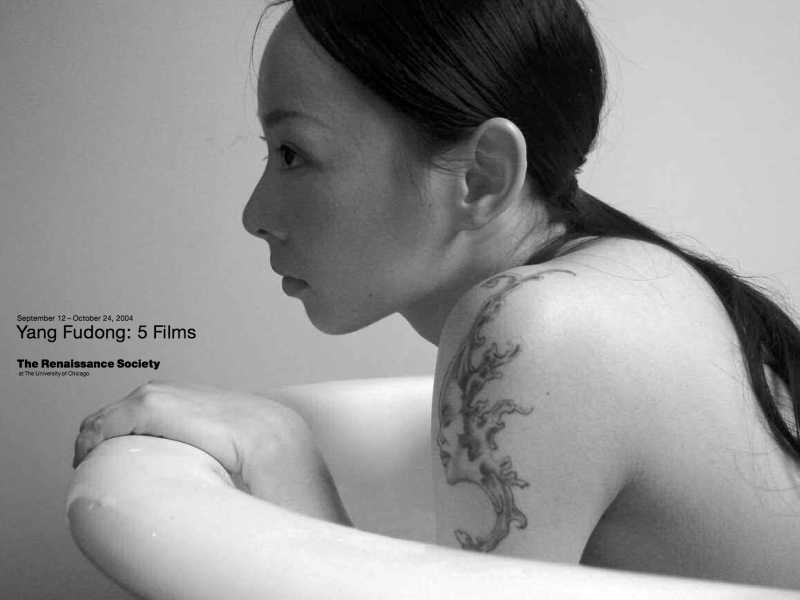 Intersections: A Symposium on Experimental Chinese Photography, Video and Film